Ernest also goes over the headline and top tech news on Freedom's Phoenix...

Steven Bonnell, also known as Destiny, live-streams himself either playing video games or discussing current political affairs on his Twitch channel on twitch.tv/Destiny.

Recent articles include a profile by Wired and mentions in a New York Times article about the deradicalization of people online from the alt-right.

Can This Notorious Troll Turn People Away From Extremism?

Steven Bonnell, known online as Destiny, has made a business of picking fights with alt-right carnival barkers and other partisan provocateurs. 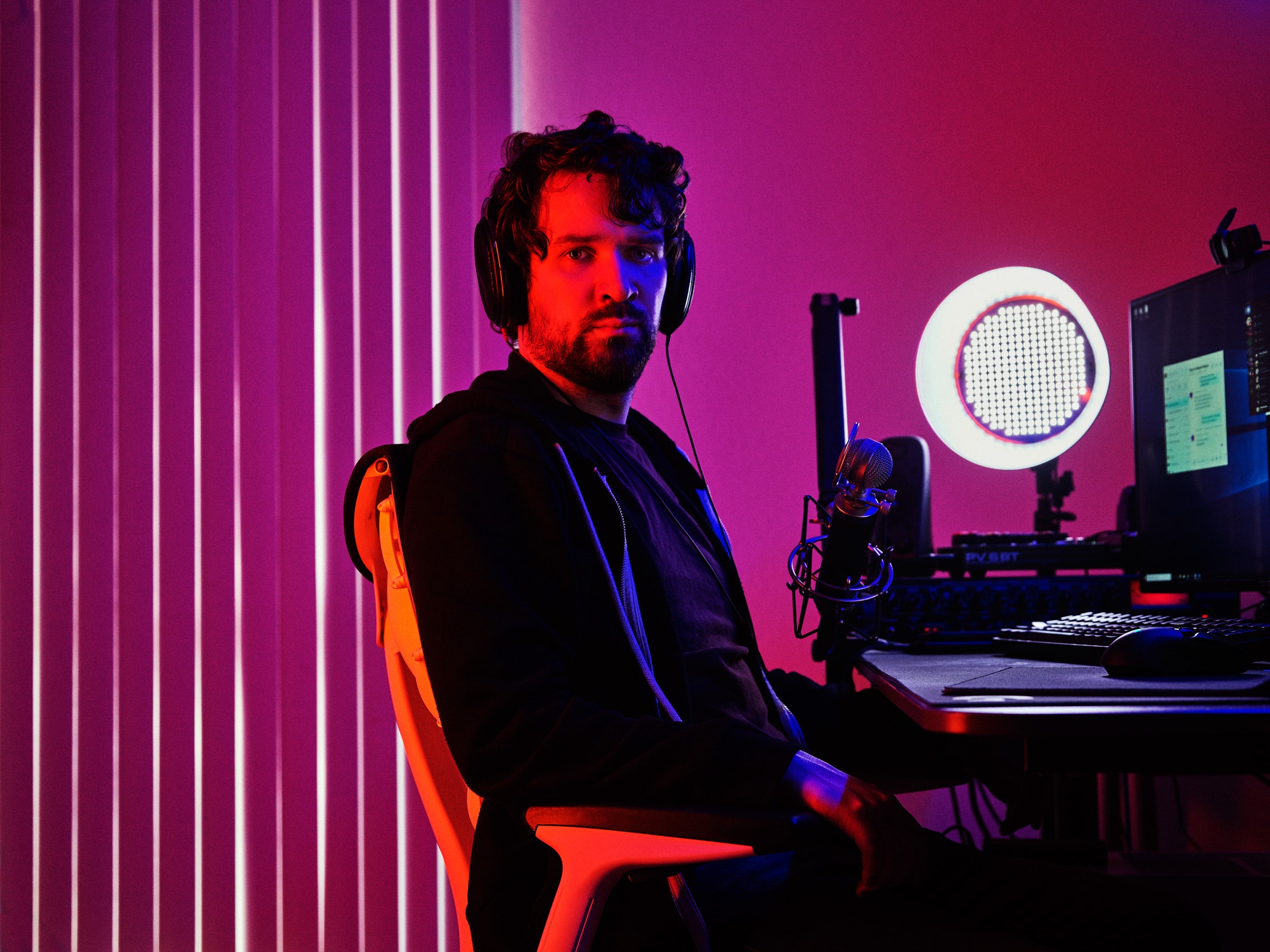 "My overall point," Dick Masterson says, barely a minute into his conversation with Steven Bonnell, "is that I think you're kind of a weaselly piece of shit."

"Why do you think I'm weaselly?" Bonnell replies in his slight, entreating lisp.

It's less than a year into Donald Trump's presidency and Bonnell is hosting a debate on his Twitch stream with Masterson, a chippy, mustached "Rand Paul Republican" who helms a weekly podcast called The Dick Show. Bonnell, known online as Destiny, has recently made a career of tussling with right-wing figures for the entertainment of his followers, who total about 200,000 on YouTube and more than 500,000 on Twitch. He has already dispatched a number of opponents whose notoriety exceeds Masterson's. But this debate—this utterly fruitless debate—is where Bonnell's intervention into the politics of the internet sublimates into its ideal.

The disagreement at hand, ostensibly, is whether Trump is racist toward Mexican people, with Bonnell arguing in favor of the motion and Masterson against. For the most part, though, they bicker over the conventions of argumentation itself. Bonnell says that Masterson must cite evidence, not "feelings," to support his claims; Masterson insists that Bonnell is a "condescending fuck" who uses "stupid arguing tricks." These hopeless exchanges go on for 45 minutes, as fans flood the stream chat with Pepe the Frog memes and call Masterson names like "scrawny little bitch." He is reduced to a mumbling state of rage. The two men end by trading insults: Bonnell is short, Masterson bald. "All right, that was about as cancerous as I thought it'd be," Bonnell says as he logs off.