Kwiatkowski has become a respected columnist for various international media outlets. She is a regular contributor to Lewrockwell.com and has had articles about her work with the Department of Defense published in the American Conservative. She has hosted the popular call-in radio show American Forum, and blogs occasionally on Liberty and Power. Since her retirement, she has taught American government related classes at Lord Fairfax Community College and James Madison University, and teaches information systems related classes for the University of Maryland. She and her husband raise beef cattle in Shenandoah County, Virginia. They have been married since 1982 and have four children. https://www.lewrockwell.com/author/karen-kwiatkowski/

ALAN KORWIN BIO - Alan Korwin wrote his first book, The Arizona Gun Owner's Guide, in 1989. It is now in its 26th edition with about 250,000 copies in print. He went on to write or co-write nine more books on gun laws, including state guides for California, Florida, Texasand Virginia, and the unabridged federal guides Gun Laws of America and Supreme Court Gun Cases. His 11th book, which debuted in 2008, is The Heller Case: Gun Rights Affirmed!, and his 12th, After You Shoot, is about the deadly loophole in self-defense law. He recently completed Your First Gun, for people new to gun ownership, and for gun owners to give to their gunless friends.

With his wife Cheryl he operates Bloomfield Press, the largest publisher and distributor of gun-law books in America. His website, GunLaws.com, features a free National Directory to every gun law in the country and more than 300 books and DVDs for gun owners and the freedom movement. Alan's blog, PageNine.org, is carried by scores of paper and online outlets. Wild rumors about his outrageous political-parody band, The Cartridge Family, could not be confirmed at press time. 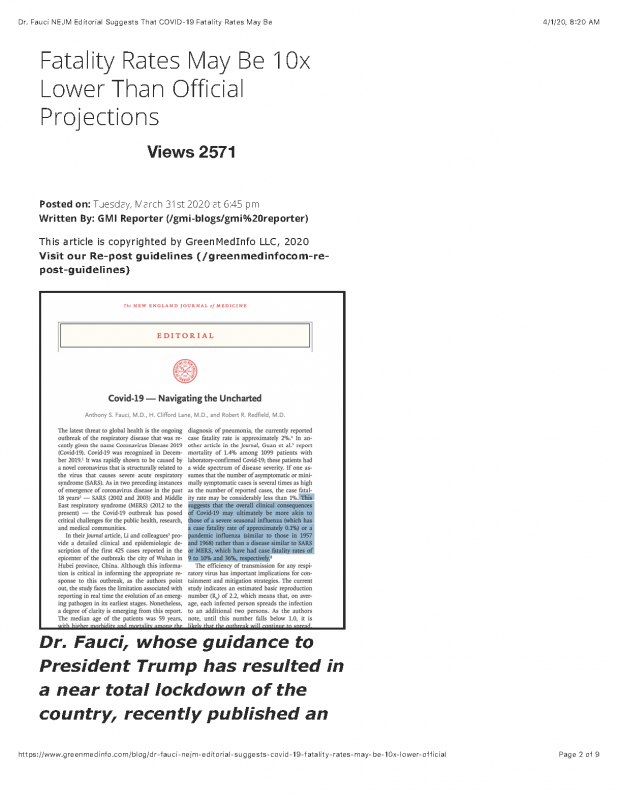