Hour 3 - Jacob Hornberger (Founder/President FFF; Libertarian Candidate for POTUS) on the 2020 Elections, civil liberties in times of crisis (video to be loaded shortly)

Brought up as a Military child with 5 siblings, Jeff spent many years living at US Military bases worldwide, before finally settling in Florida.

Before becoming a Digital Entrepreneur, Jeff Morgan worked for 10 years with Worldcom Communications Corp as a Marketing and Sales Manager. After Worldcom, and armed with an advanced degree in Computer Science, Jeff turned his energies to making technology more easily accessible to the public. Realizing this opened the door to data infringement, Jeff switched gears to specialize in data privacy. Teaming up with Hola Phone App, he now runs the Development Office and focuses on Privacy, Security and Encryption. https://holaphoneapp.com/

Link to video here or see video below: 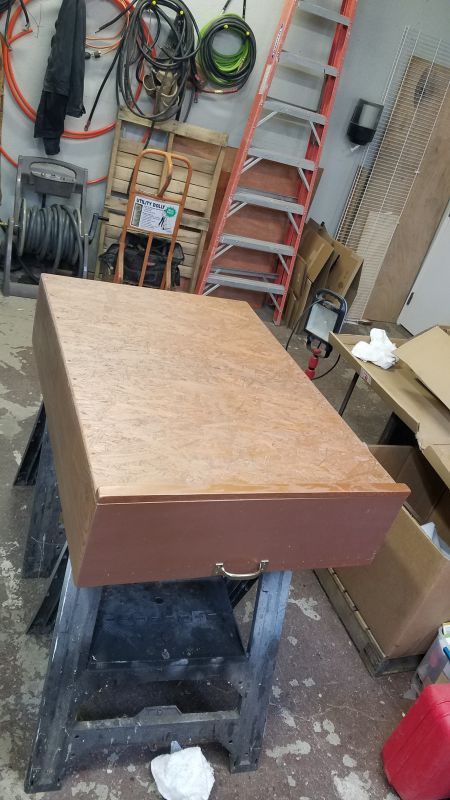 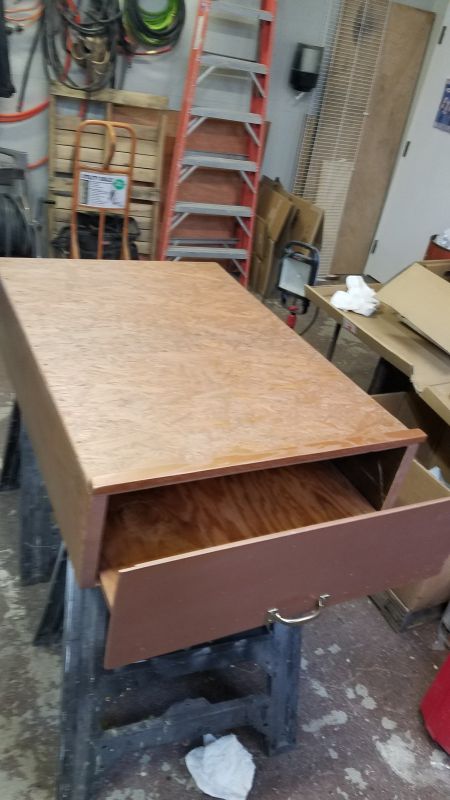 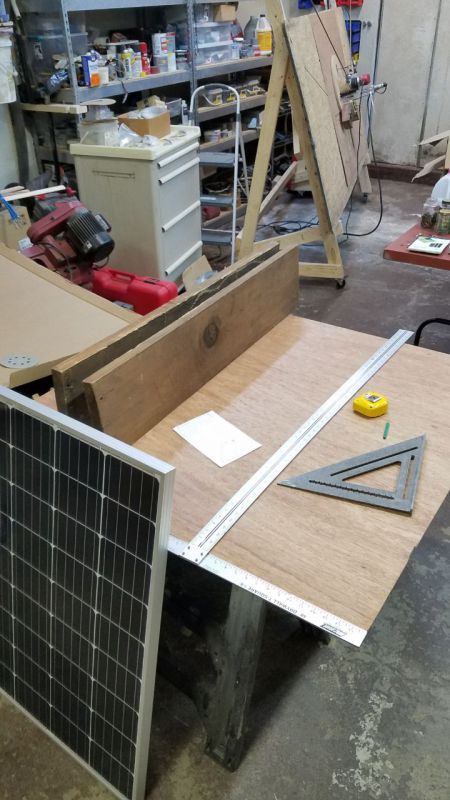 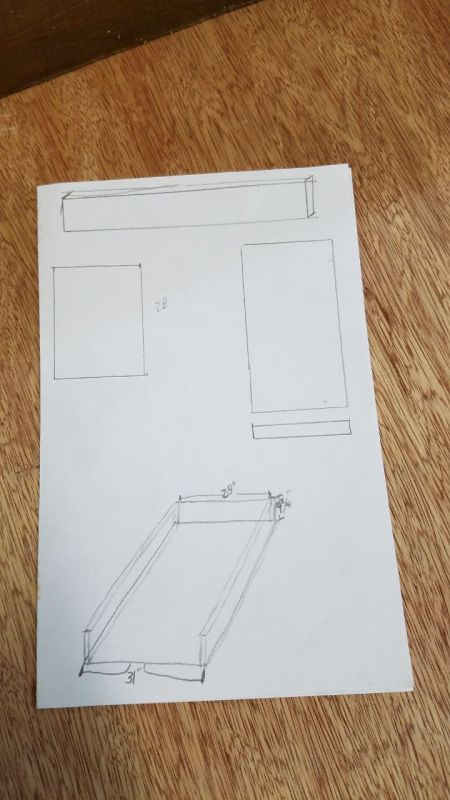 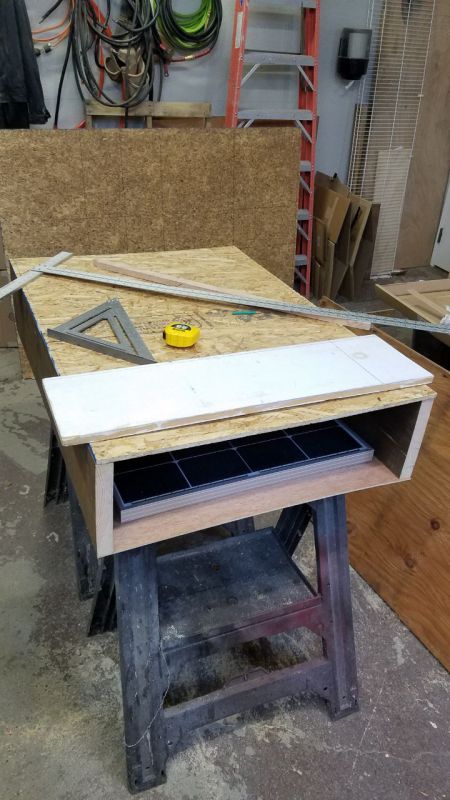 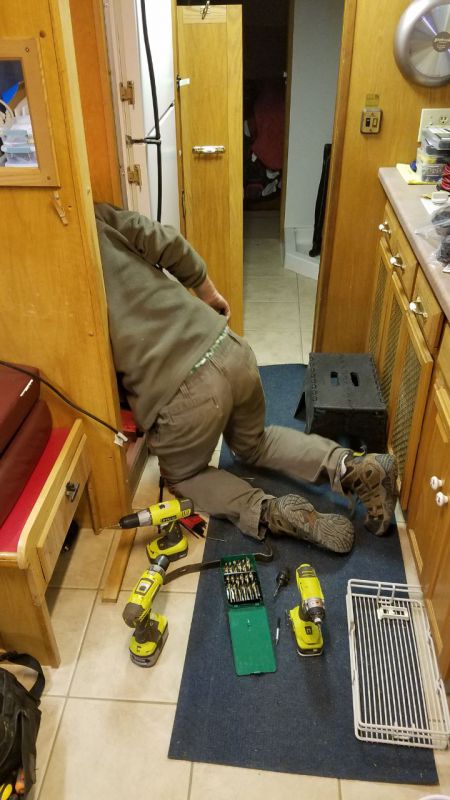 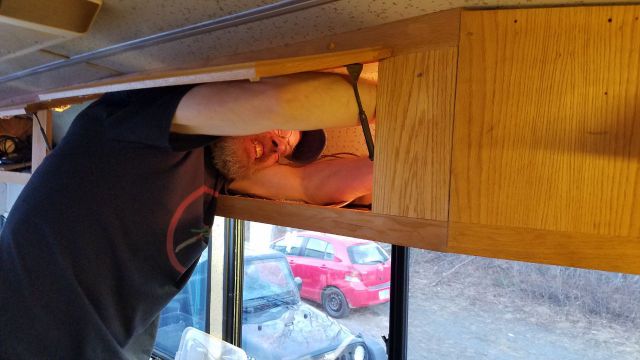 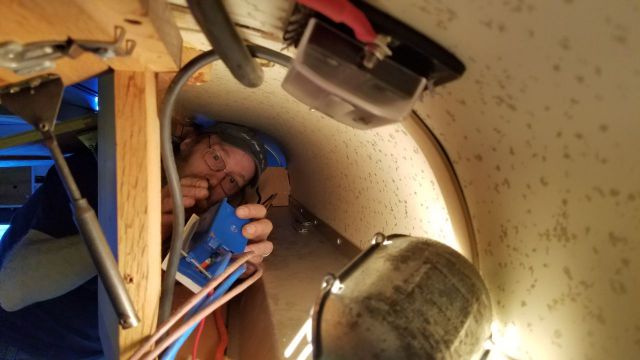 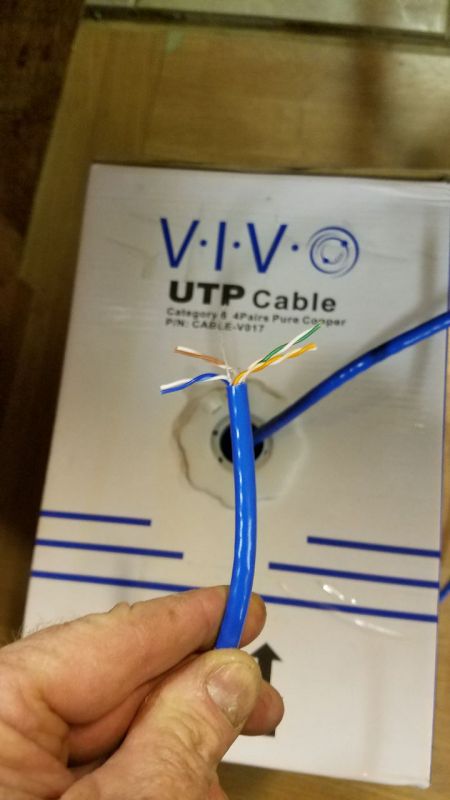 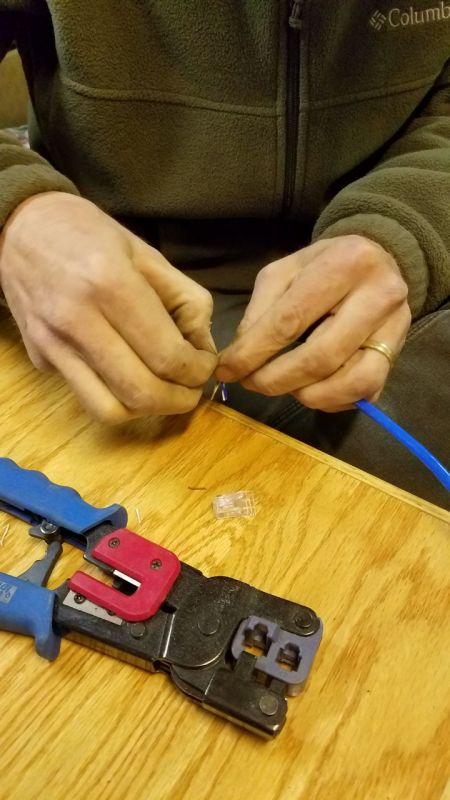 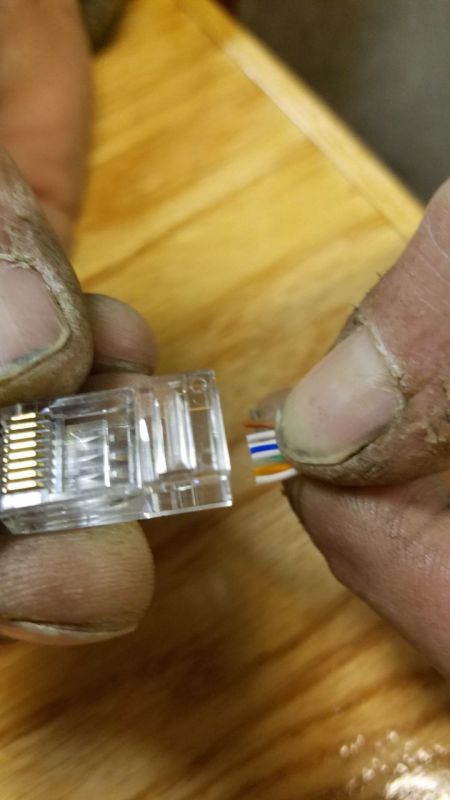 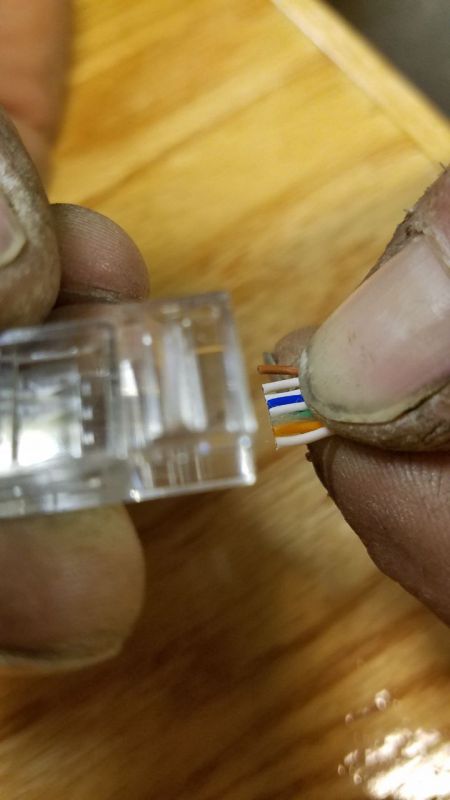 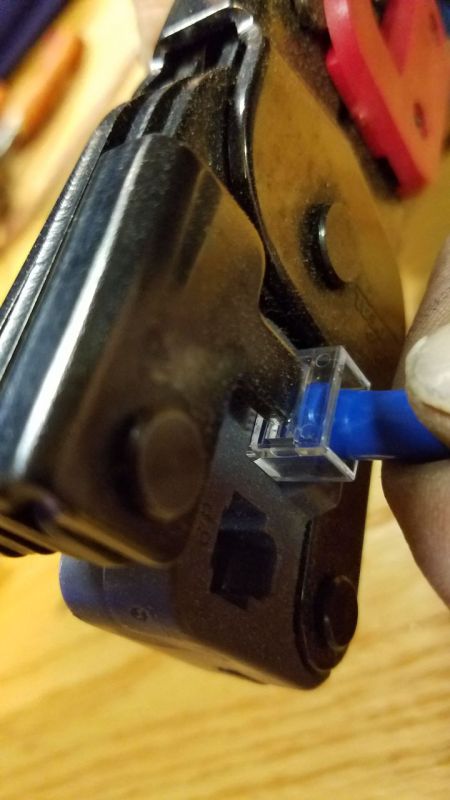 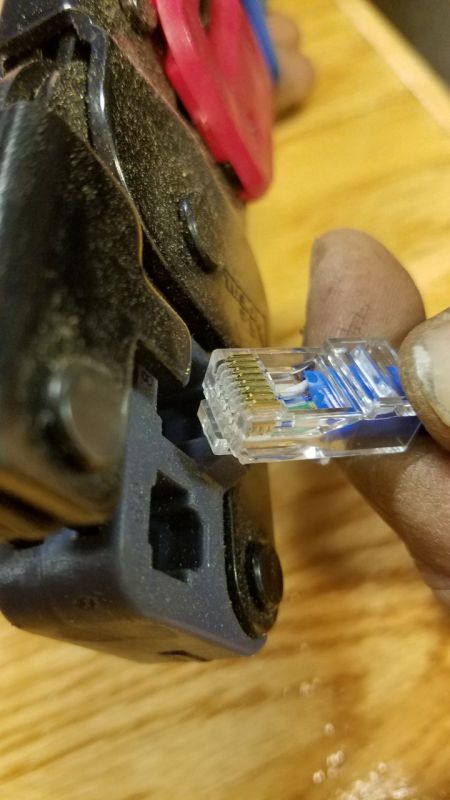 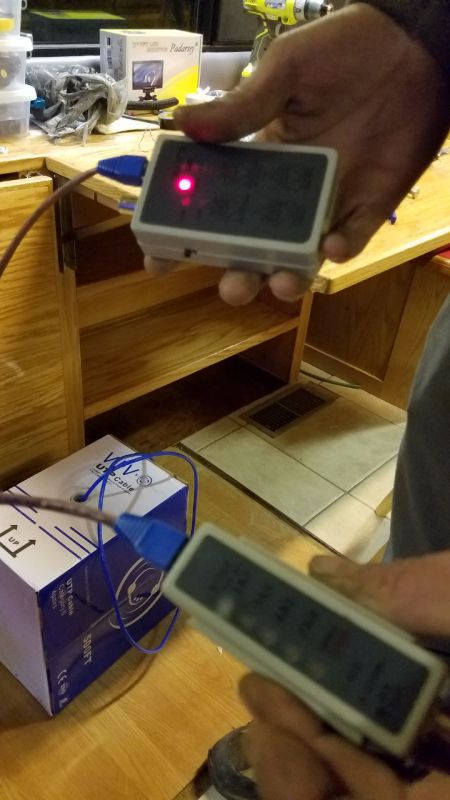 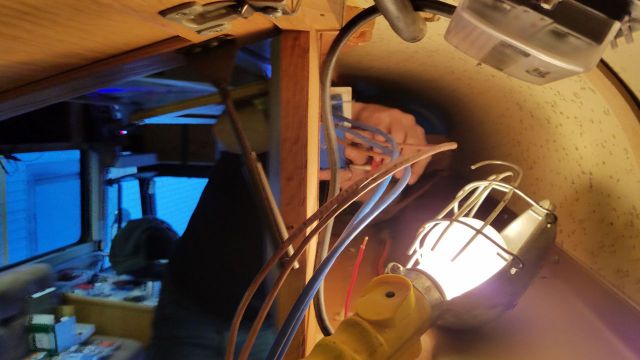 Forty years ago, when he was a young trial lawyer in his hometown of Laredo, Texas, Jacob Hornberger discovered the libertarian philosophy. The discovery changed the course of his life.

Jacob is founder and president of The Future of Freedom Foundation (fff.org), a non-profit educational foundation whose mission is to present the principled case for the libertarian philosophy (and which, as a non-profit foundation, does not endorse his candidacy or any other candidacy).

On November 2, 2019, Jacob announced his candidacy for the 2020 Libertarian Party nomination at the South Carolina state convention.

On that same day, he launched on Amazon his new book My Passion for Liberty, where he details his life's journey from the courtroom to the world of libertarian education and explains how liberty became the passion of his life. At the same time, he describes, in a clear and easy-to-understand way, the core principles of libertarianism and how they are the key to resolving the political and economic crises we face in society.

In My Passion for Liberty, one will learn why libertarians oppose socialism, interventionism, mandatory charity, the drug war, the regulated and managed economy, the Federal Reserve, public schooling, foreign wars and empire, immigration controls, trade wars, gun control, the war on terrorism, infringements on civil liberties, and the national-security establishment and its dark-side practices around the world.

In his introduction to the book, former presidential candidate Ron Paul states, "When I hired new staff and brought in new groups of interns, I would always recommend that they read everything they could get their hands on from Jacob Hornberger's Future of Freedom Foundation. Jacob's book is a battle cry against the tyranny of the state. His is not an offensive battle, but a fight to defend us against a state that wants to trample us, rob us, and ultimately kill us. That is why I am so happy to see that Jacob has written this very personal memoir of his life, and especially about his conversion to libertarianism. I am proud to call Jacob my good friend and I am so pleased that he has written this book."

1983-1987: Trial attorney in Dallas, Texas; one semester as adjunct professor of law and economics at University of Dallas.

1987-1989: Program director at The Foundation for Economic Education (FEE) in Irvington-on-Hudson, New York.

1989-present: Founder and president of The Future of Freedom Foundation (FFF), a non-profit libertarian educational foundation; author/co-editor/contributor of 17 books, including his newest book My Passion for Liberty.

Speeches and lectures on libertarianism all across the United States as well as in England, Slovakia, Canada, Cuba, Guatemala, Brazil, and Argentina.

† Note: As a non-profit, educational foundation, The Future of Freedom Foundation does not endorse Mr. Hornberger's candidacy or any other candidacy.