Hour 1-2 - Matt White (CEO of Trive.News) and Etienne de la Boetie2 (UnderstandingOurSlavery.com) on Plandemic Protests, collectivist state, gov't control, who is behind all this

Matt White became interested in Bitcoin decentralization and blockchain technology in 2013. In his 20's Mr. White founded owned and operated an Alaska based adventure tour company that served a global market for 18 years.  Matt was active developing initiatives for non-extractive equity based land use solutions on public lands. He has worked with leading political, science and thought leaders. "Starting a business on any frontier is difficult. When you are further challenged with shaping an industry in an unknown future environment, that's when it gets exciting!"  Matt is a professional skier, motorcycle racer, cyclist, adventurer, consultant, friend and lover of life. "The Edge… there is no honest way to explain it because the only people who really know where it is are the ones who have gone over." H. S. Thompson. https://trive.news/

TOPICS FOR TODAY:
Plandemic protests in CA/Howards investigation experience and speeches in Sacramento Silicon Valley and Santa Cruz,
Use of community foundations to reshape the country to a neo-feudal collectivist state.
Rockefeller ties to Bernie Sanders
Globalist initives at work in this country through the using of community foundations and non-profits to circumvent and control local government,
The main American families behind it and how they are organized.
Howard's latest edition of the book/website
VT/NH Eternal Vigilance tour, Art of Liberty Foundation PORC/FORC fest. 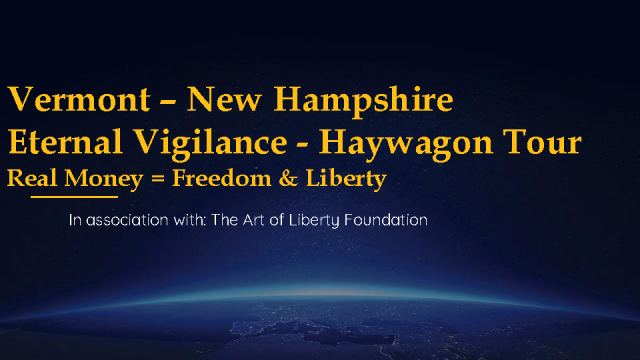 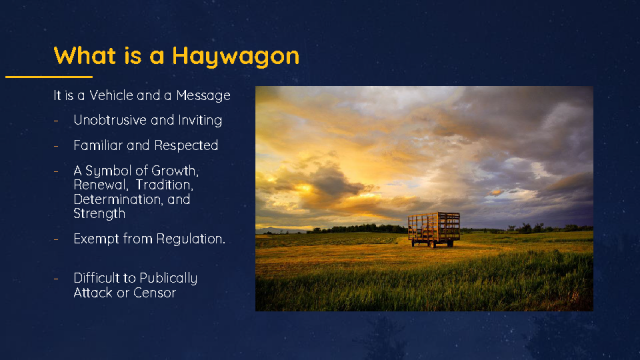 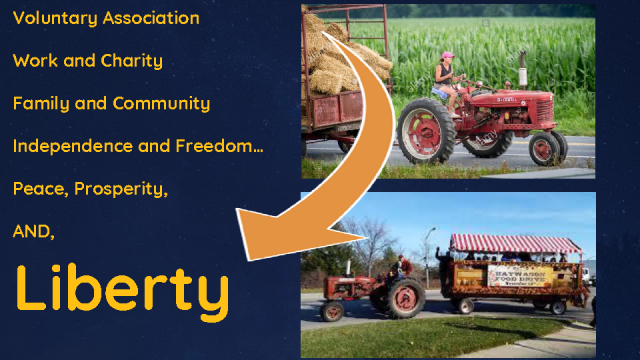 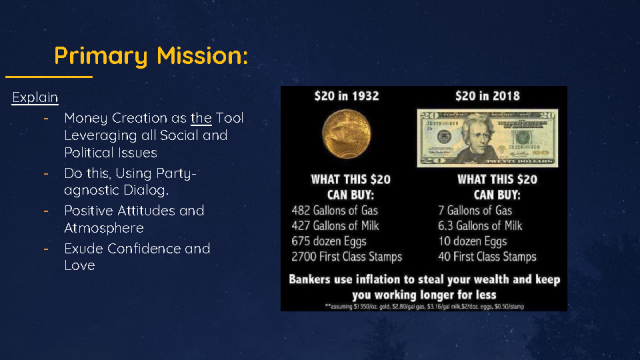 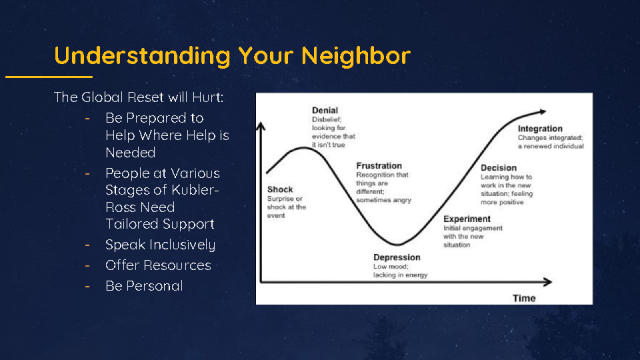 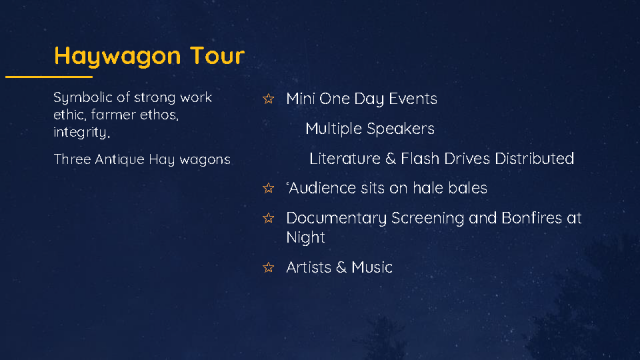 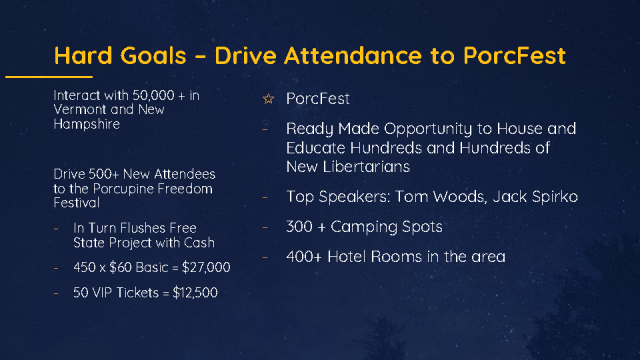 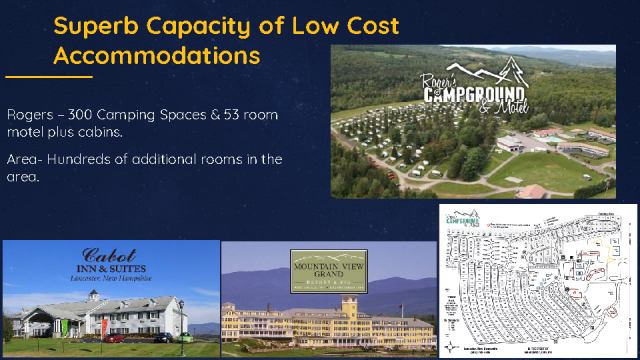 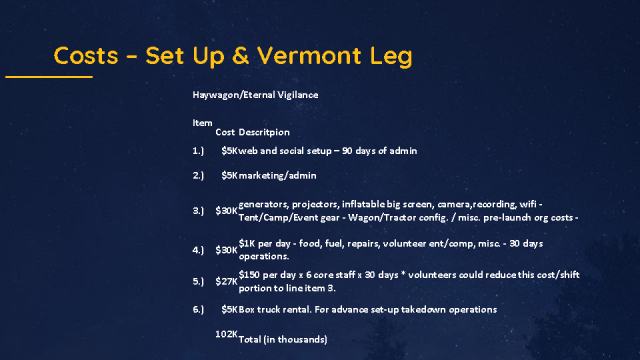 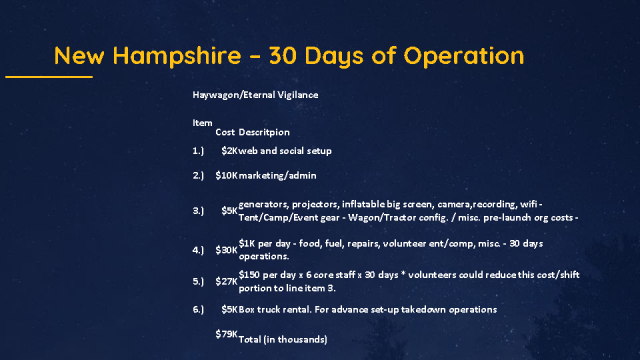 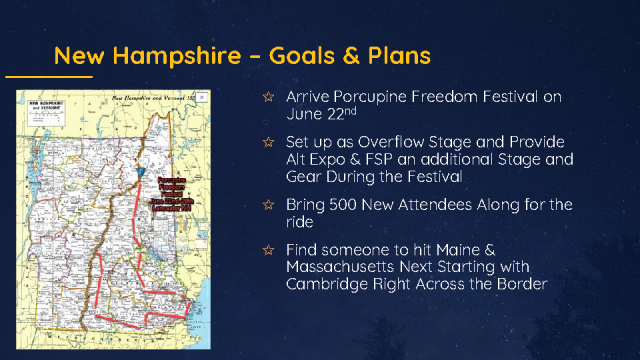 Hour 2 - Matt White (CEO of Trive.News) and Etienne de la Boetie2 (UnderstandingOurSlavery.com) on Plandemic Protests, collectivist state, gov't control, who is behind all this