Crosby's previous interviews on the Declare Your Independence with Ernest Hancock Radio Show:

Etienne's previous interviews on the Declare Your Independence with Ernest Hancock Radio Show: 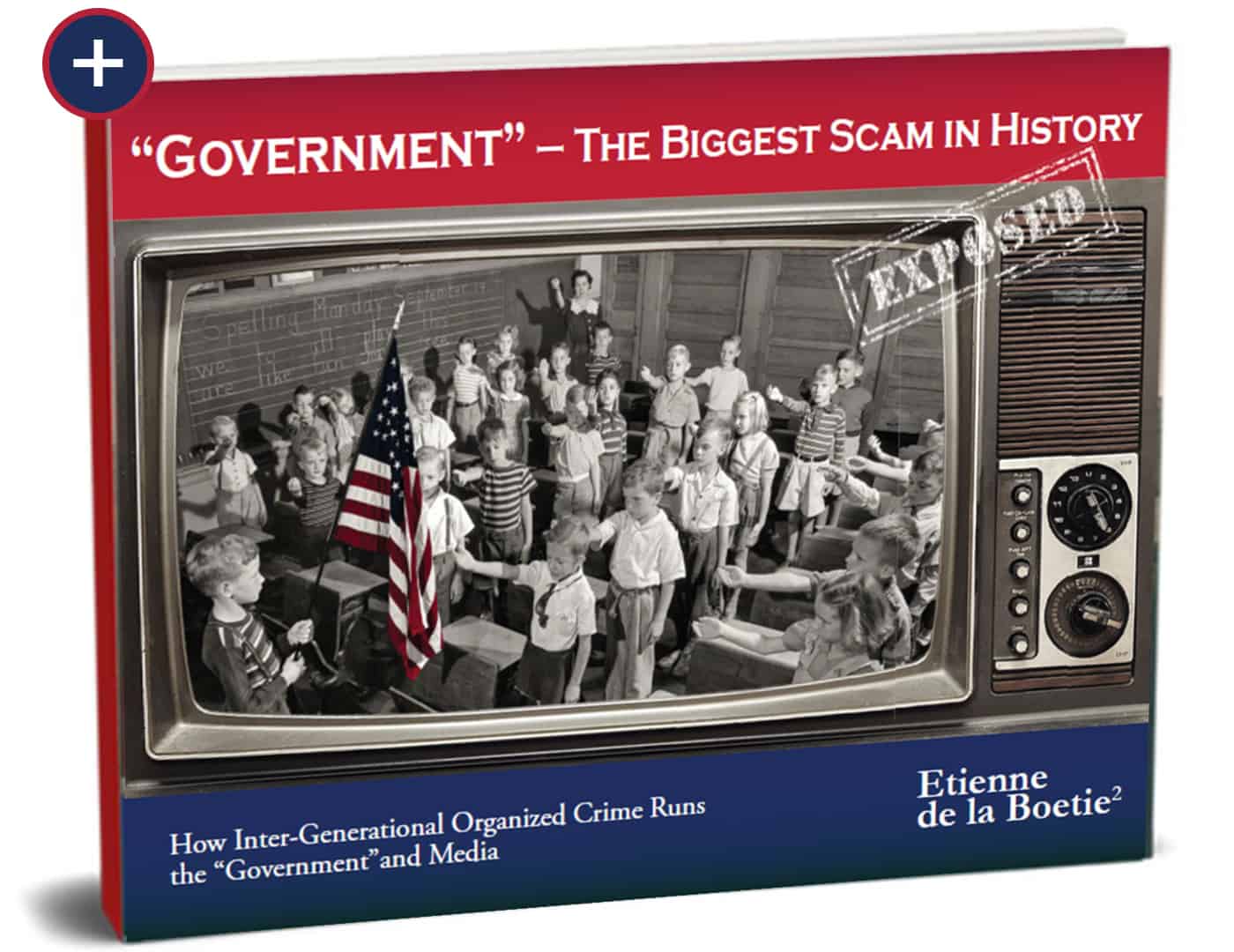 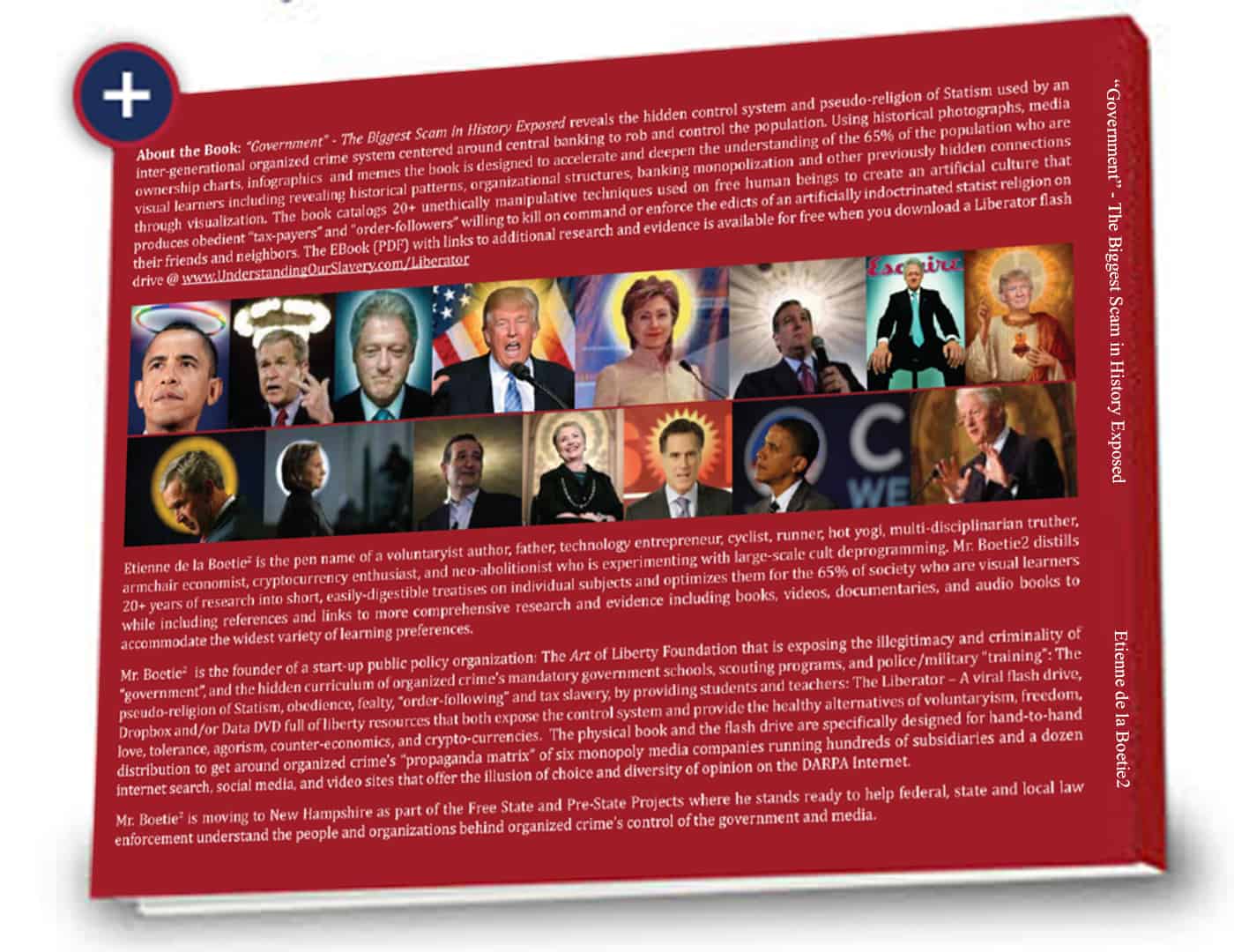 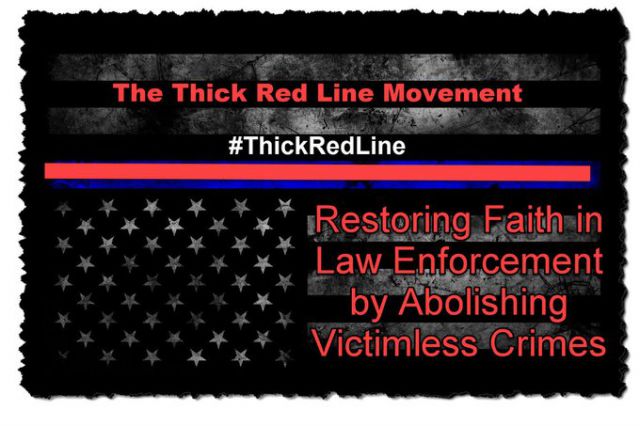 The Thick Red Line Movement  is an effort to restore respect for law enforcement by abolishing victimless crimes. We are concerned for the safety of both the police and the public in the wake of the George Floyd riots.  We believe we have a solution that safeguards both and dramatically reduces the amount of violence in society while reducing costs to the taxpayer, dramatically reduces the prison population, and frees up the police to focus on real crime.

A real crime, by definition, has a perpetrator and a victim: murder, assault, rape, theft, and extortion are all obvious crimes because there is a victim.  The "government" frequently institutes illogical, immoral and counter-productive "laws" (politician scribbles) that penalize peaceful, non-violent people for "crimes" that have no victim.  Drug possession, gambling, beach fires, and making arrests for ignoring Covid-19 lock down and social distancing orders are examples of victimless crimes where politicians attempt to get police to use violence immorally and preemptively on mostly peaceful people frequently to raise revenue.  When the police use violence and coercion against peaceful people for victimless crimes it makes the cops the criminals who are engaged in kidnapping and extortion under the color of law.

To restore the trust and faith in the police, we are suggesting that individual police officers organize their colleagues and departments through their union and/or collectively without the union into a department-wide refusal to enforce any law or regulation that doesn't have a real victim. This would dramatically reduce the violence in society directly committed by the police, reduce the influence of organized crime by getting rid of drug, gambling and prostitution markets, and dramatically reduce the almost 500,000 people incarcerated for victimless crimes who are frequently forced to work as slave labor in for-profit prisons.

The Pledge
I and the officers of this Thick Red Line department recognize natural law, basic morality, the Non-Aggression Principal and understand that it is morally and logically impossible for the "government" and/or our badge to confer rights upon us that the population does not have and cannot delegate.

We pledge to only use violence defensively to protect life, liberty and property

We renounce the use of violence on peaceful people to achieve governmental "goals" and refuse to enforce:

• Seizure of money or property through asset forfeiture.

• Mandated tax stickers, emissions testing, insurance regulations and other government-revenue collection where the government does not have a willing voluntary counter-party

Dr. Phranq Tamburri, NMD and Joanne Feaster (Joanne was at the Trump Rally in Phoenix on June 23rd, 2020. See pics and videos below) 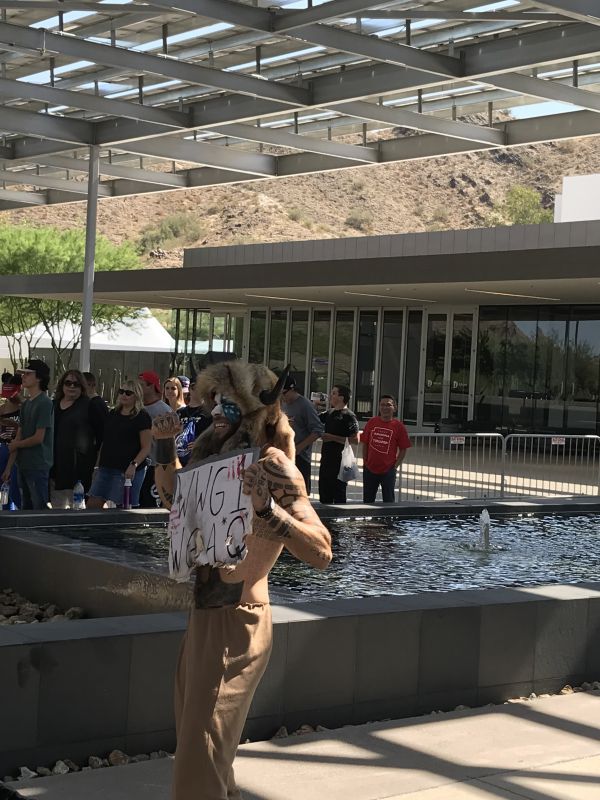 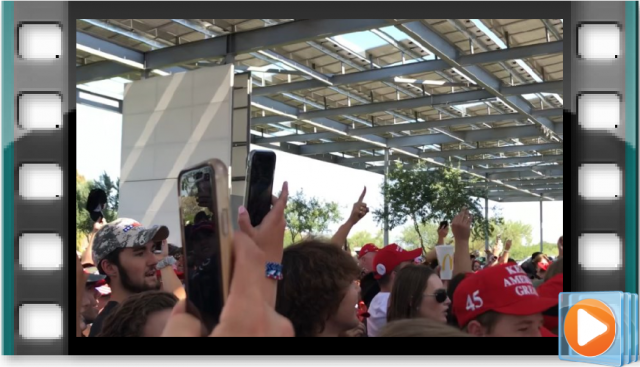 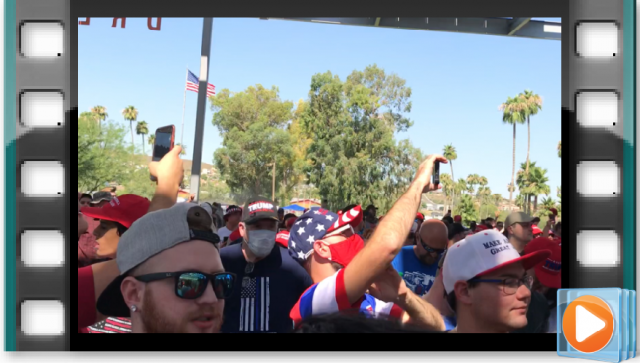 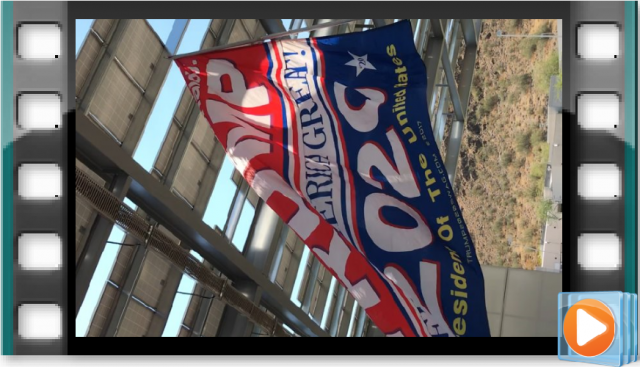 This is a clip from a recent Timcast IRL podcast, where Tim finally breaks his no swearing rule and gets raw. It's honestly beautiful.

Title of the podcast this was taken: TimcastIRL - Far left CHAZ Is In CHAOS, Another Dude SHOT, "Chazians" Demand Curfew

I am not monetizing this video, obviously that'd be silly. Go and watch Tim and his friends Adam and Lydia who do this Monday-Friday 8pm-10pm-ish.

I thought this was a particularly explosive moment for Tim, who is usually pretty level headed, He explodes here and the feeling is raw.

COVID-19…Have You Heard? There Is Good News!

Easton CT is Saying NO THANKS to 5G, and We Can Too!