Join-Us | Log-In
Freedom Forum | Translate
Due to technical issues, there will be no live show until next Monday, Sept 14. However, we will be doing podcasts with John Sneisen (The Economic Truth) and Dr. Phranq Tamburri (Trump Report) - MPS's POSTED...

PODCAST - Ernest takes the LOVE Bus Liberty Tour to the rural Northeast of Pennsylvania. Due to technical issues, there will be no live show until next Monday, Sept 14. However, we will be doing podcasts with John Sneisen (The Economic Truth) and Dr. Phranq Tamburri (Trump Report) and will post MP3's after the podcasts are over

John is a Best-Selling Author of two books: The End of Freedom, which has been a world bestseller in the category of Financial Risk Management. Canada, The Greatest Economy In The World? Which has been a Canadian bestseller in many categories, including Economics, Finance, Macroeconomics and Financial Risk Management. The End of Freedom is an overview over 3000 years of history of money and how monetary pattern repeats themselves throughout history and how to mitigate the hit of these risks. Canada, The Greatest Economy In The World? is a book that takes a grand view of the Canadian Economy and points out the many dangers lurking in the Economic dark that most politicians and economists are not aware of.

John is an international speaker. He has spoken in 6 countries on 3 topics in two languages.

John is working closely with world best-selling author G. Edward Griffin as a Leadership Council member of Freedom Force International. In Freedom Force, John takes care of the Leadership Meetings and work on policies and recruitment.

John also runs a local Freedom Force Group in Winnipeg with some of Winnipeg's brightest minds that are committed to spreading freedom and individualism in Canada.

John is an economic analyst for World Alternative Media. WAM is a YouTube news platform with Millions of viewers from countries all across the world. Here John interviews experts like Robert Kiyosaki, Mike Maloney and Rob Kirby and provides in-depth economic analysis behind the headlines. He offers special reports on Policies and Economic Entities like Cashless Society, Special Drawing Rights, Exchange Stabilisation Fund, United Nations and Monetary History.

John is an Economic and Business development advisor for the UOS Blockchain. UOS is a Delegated Proof of Importance blockchain that will be helping to create a new wave of reviewing products. They are also building uncensorable social media platforms and building governance platforms for governments and micronations all across the world.

John is an advisor to Uberstate. Uberstate is a Canadian based Real Estate Investment Blockchain platform that is revolutionizing the way we invest in real estate.

John has been interviewed and featured on Mainstream Media CBC, BBC, CTV and Citytv. On Alternative Media Press For Truth, We Are Change, Next News Network, Rethinking The Dollar, Silver Doctors, GoldSilver, Declare Your Independence with Ernest Hancock and more. His articles have been featured at the Billionaire Chronicle x2, Invest It In and The Dollar Vigilante.

John has over 20 years of experience in the Low Voltage field and has worked as a project manager building infrastructure in buildings and Cellular, Fiber and Copper Networks.

John is an expert in talking about the future of 5G and Surveillance as it is a part of his 20-year experience in CCTV and other security systems and John doing research to stay at the forefront of technology to predict and foresee risks and how to avoid them to create a brighter future for humanity. Webpage: https://theeconomictruth.org/

John's previous interviews on the Declare Your Independence

A virtual workshop as part of the consultation process for the FSB's evaluation of the too-big-to-fail evaluation. www.fsb.org/tbtf 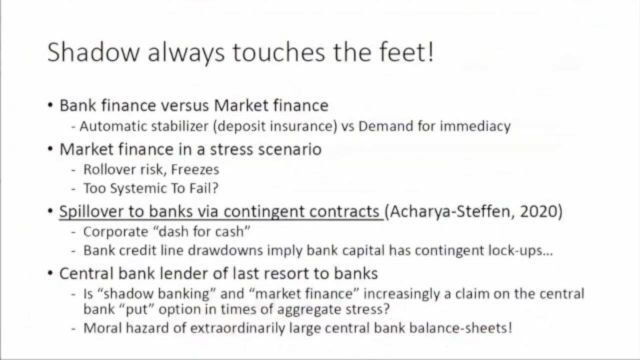 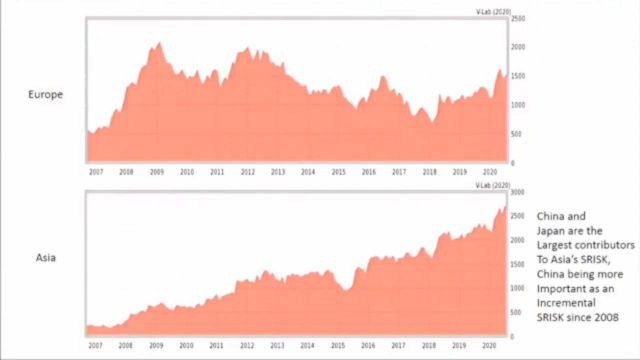 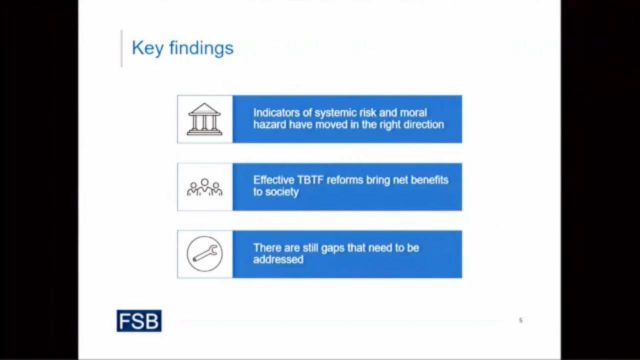 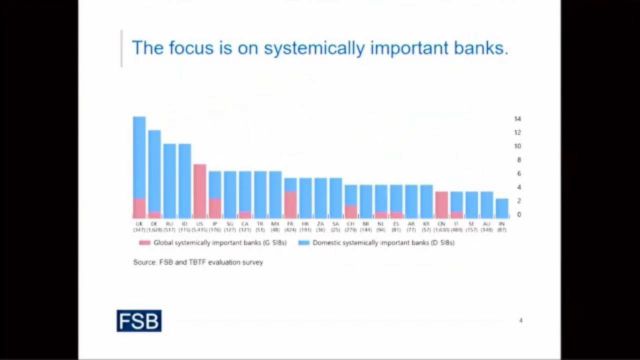 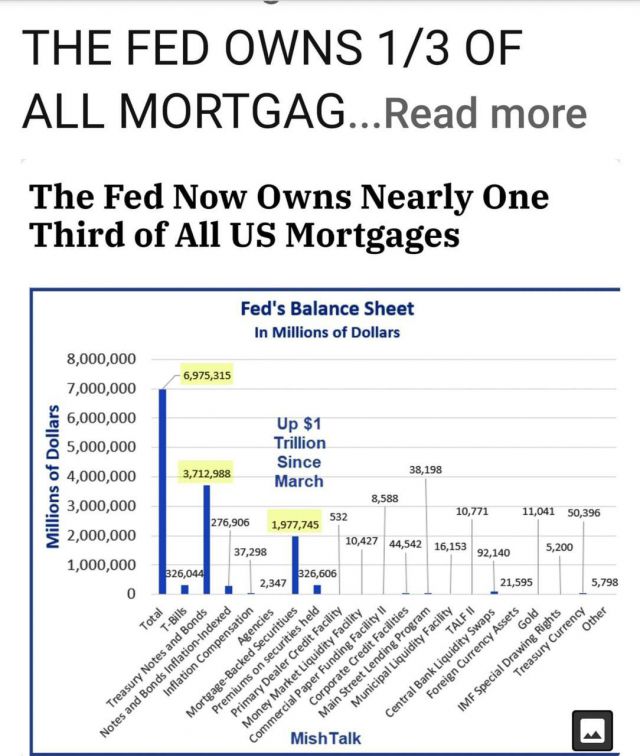 Hour 2 - Dr Phranq Tamburri calls in for the Trump Report

MSM Is Empire Fanfic For Children: Notes From The Edge Of The Narrative Matrix

In Defense of Organic Farming