Hour 1 - Ernest goes over the headline news on Freedom's Phoenix; Also, sign-making at Jay's in preparation for the anti-lockdown and anti-mask protest in Manchester, NH (4-6 pm today @ the City Hall Plaza)

Ernest goes over the headline news on Freedom's Phoenix; Also, sign-making at Jay's in preparation for the anti-lockdown and anti-mask protest in Manchester, NH (4-6 pm today @ the City Hall Plaza)

1. Think it's time for a little Mahatma Gandhi; Peaceful Non-compliance...

Mohandas Karamchand Gandhi (/????ndi, ??ændi/;[2] 2 October 1869 – 30 January 1948) was an Indian lawyer,[3] anti-colonial nationalist,[4] and political ethicist,[5] who employed nonviolent resistance to lead the successful campaign for India's independence from British rule,[6] and in turn inspired movements for civil rights and freedom across the world. The honorific Mah?tm? (Sanskrit: "great-souled", "venerable"), first applied to him in 1914 in South Africa, is now used throughout the world.[7][8]

2. Wife of 'powerful' sewage tech wrestled out of South Dakota school board meeting tells her husband 'we got this' in social media post and says she supports both 'maskers and non-maskers' 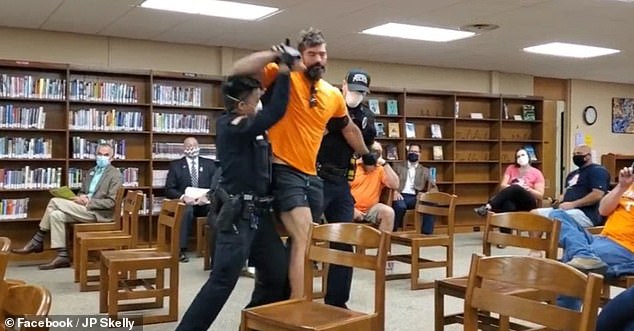 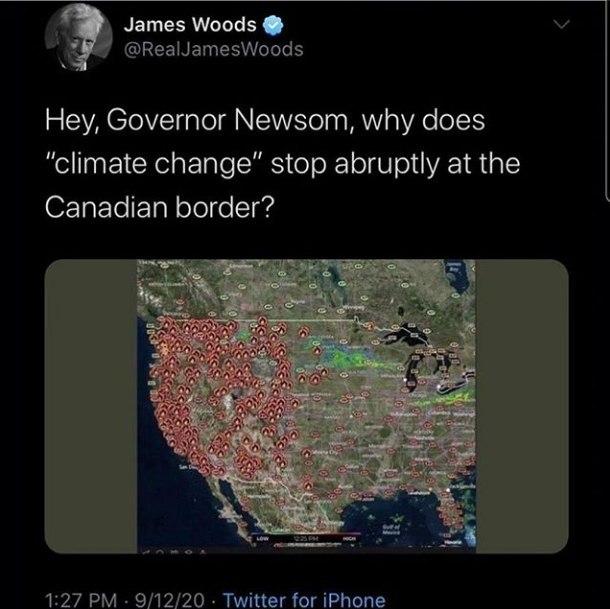 This is one of the weirdest exchanges I've ever seen on TV. @newtgingrich correctly points out that George Soros threw an unprecedented amount of money into DA races all over the country to elect radicals and Fox News basically told him to shut up. WTF? pic.twitter.com/IxwcLG2gOH