Hour 2 - Maxim Smith (Maxim Smith YouTube Channel, formerly Teens for Trump) on trying to warn many students and parents about the infiltration of leftist ideas into school and the corruption of the modern day western education

Maxim is the host of the Maxim Smith YouTube channel. He got into politics due to many instances of leftist propaganda being taught at his school. Maxim is now trying to warn many students and parents about the infiltration of leftist ideas into school.

"The Children's Story by James Clavell" 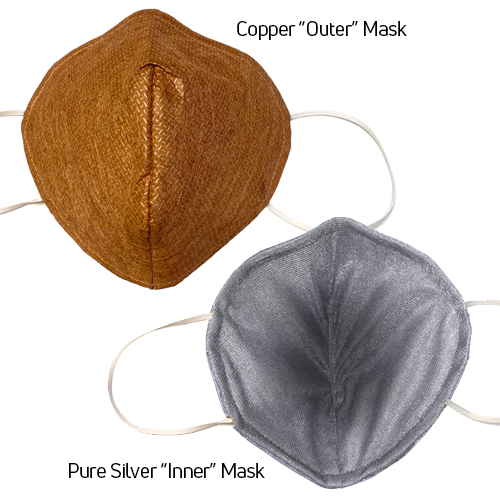 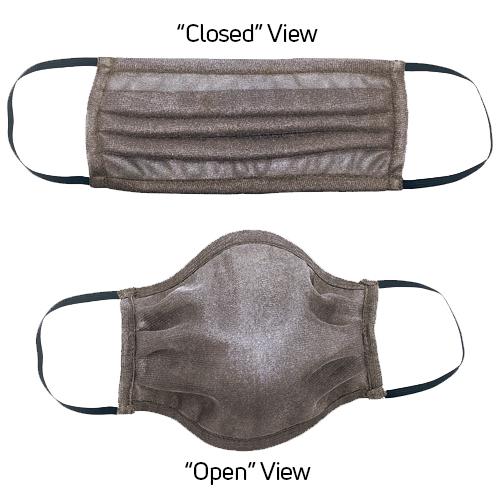 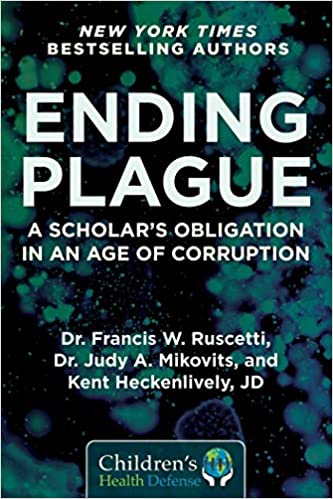 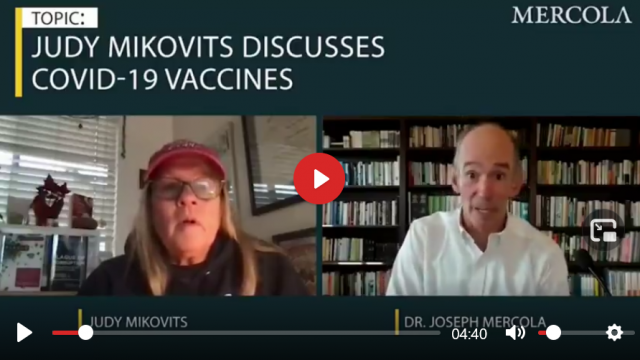