Cyle O'Donnell is a professor of journalism and documentary studies, and has published a dozen books, created several podcast series, managed a digital magazine, showcased more than 65 albums of 180,000 images and released 30 films from 43 countries on five continents.

Millions in missing tax revenue, murder plots between politicians, a corrupt council using the chief to silence dissenters – the constitutional crisis that befell this tiny, American town was defeated by the only linchpin that once united us: diversity and open government. Quartzsite, Arizona, offers a cautionary tale of unchecked power, and the strength of the American Spirit that inspired a few dissenters, armed with the power of the press, to uproot decades of corruption.

This is a story that could heal a nation in turmoil.

When a town spends its first three decades trudging through corruption, embezzlement, false arrests and gag campaigns, and finally arrives at a place where order is kept and civil rights are affirmed, Quartzite's story is an anthem to the American way.

Just ten years after the conviction of its mayor on murder conspiracy charges, big money is coming up missing. A sergeant loyal to his oath, and a new mayor pushing for answers, fight independently but for the same goal – to uncover the truth. The residents who ask questions are falsely jailed, forcing the town onto the pages of Orwellian prophesy. The cops mutiny the chief and are fired for speaking out. Under armed guard, the council holds a closed-door meeting to oust the mayor, declare Martial Law, and turn over complete power to the police chief.

In the midst of chaos, the dissenter's voices finally reached America's media and attracted an armed march on Town Hall, made only more raucous by the Oath Keepers. And when the dust settles, the residents are left to pick up the pieces of an embattled town. But what happened to the money?

With a nation still wrenching in turmoil from corruption that climbs all the way to the top, this town's short but fiery history sets the stage for a modern day western as incendiary as the setting sun – its final, gleaming light soberingly exposing the dark underbelly of dirty politics, unchecked power and out of control policing. 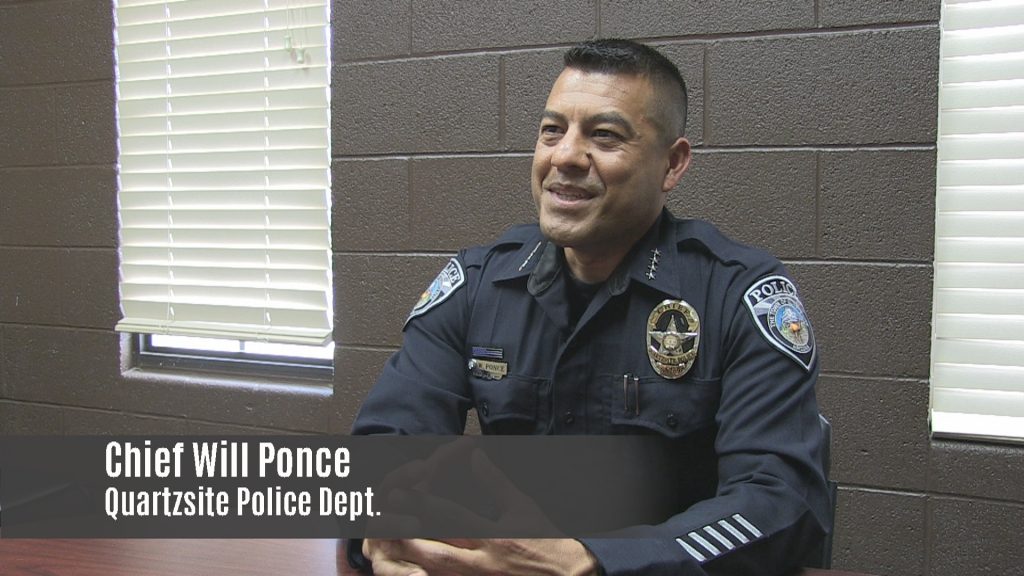 For the last two years, the crew from Legally Insane Films has followed this story, and the story of mayors, council members, attorneys, judges, cops, and others who say they've been targeted as well. We've gathered hundreds of court documents, audio and video surveillance, body-camera footage, archival news and radio bytes, piled through thousands of newspaper articles and interviewed nearly 70 witnesses across 11 Arizona towns.

It's a big story that takes lots of turns and spans 30 years. Legally Insane Films, LLC., holds the story rights to what we hope will turn out to be a catalog of media that emerges from this long and detailed battle that has "more conspiracies than popcorn at the circus," as Dennis Wagner, reporter for the Arizona Republic, admitted during his interview. We're hard at work writing a book, and have already released the first eight episodes to the podcast (available below), and we hope to make a four- to six-part miniseries from the mass of content we couldn't squeeze into the feature!

Support us below, and help us get the funding to make these deeply relevant media come to life. While the nation grips their armchairs, suspended in a flurry of headlines exposing police brutality, the abuse of authority and systemic corruption that goes all the way to the top, Quartzsite has already seen it all. Since its roots in 1800's wild west politics, this tiny, desert town of only 3,500 residents showcases the entire life cycle of the same scandal currently rocking our nation. The beginning, middle and end of this tragedy comes to a close precisely as one might imagine for a community that's taken the gloves off and gone straight for the throat for decades. The microcosm of a rampage gone viral is no stranger to Quartzsite, but it is a story we desperately need to learn from.

Listen to the Big Trouble in Little Quartzsite Podcast 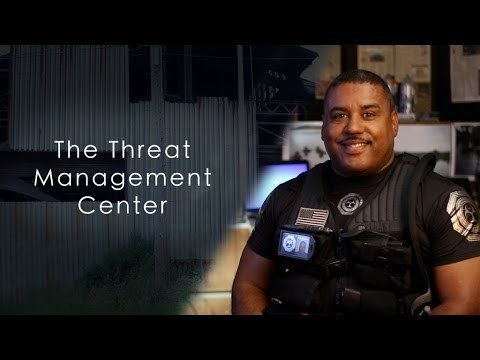 Commander Dale Brown founded the ECLECTIKAN Survival System. He created this system to instruct people how to protect themselves against violent predators.

Dale began formally training families and small businesses how to defend themselves against the violent gangs of Detroit's East Side.

Dale developed strategies, tactics, and logistics to rid the his entire community of violent crimes. This program successfully, with the help of the Detroit Police Department, decreased all violent crimes by 90% and brought a total stop to home invasions and neighborhood murders.

The combined efforts of Dale Brown, the Detroit Police Department, and Brown's elite volunteer unit known as the Violence Intervention Protection Emergency Response System (VIPERS) has dramatically improved the quality and standard of life for the affected Detroit communities.

The Detroit Threat Management Center founded the Community Emergency Response Team as a volunteer rescue unit in response to Hurricane Katrina. CERT worked with local law enforcement and deployed with the US. Army Airborne on the US. Navy Destroyer Tortuga into the flooded areas of New Orleans.

Dale Brown and the Detroit Threat Management Center were awarded for helping stalking and domestic violence victims by the Oakland County Prosecutors Office.

The Detroit Threat Management Center served on a panel with the Detroit branch of the NAACP to provide an interactive 2-hour sessions for youths for instruction against deadly street encounters. This was borne out of the Trayvon Martin murder for the purpose of demonstrating right and wrong ways to interact with law enforcement, armed citizens, and neighborhood watch members.

Interview with Dale Brown giving advice on how to avoid carjackings and staying safe at a gas station pump.

VICE News coverage of Dale Brown and the Detroit Threat Management as a paradigm shift in public and corporate protection. 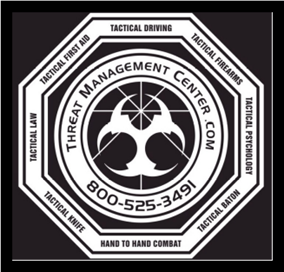 We are a private corporation (NGO) that specializes in non-lethal methods of managing threat. Threat management provides education and facilitation for residential communities, individuals, small businesses, corporations and governments. Our tactics and strategies are designed to deter by projection, preemptively detect threat, and legally defend against any and all forms of threat, internal or external, of corporations and communities. We conduct Urban Survival Tactics training workshops and seminars for men, women, and children teaching them how to non-violently protect themselves.

We have mission specific training programs at public and private schools and universities. Our educational programs are derived from real world experience gained in actual situations. We have protected men, women, children, and law enforcement officers with our tactical training in Downtown Detroit for over 25 years.