Free software is a set of principles that ensure users retain full control over their computers and devices. Free software can be used, studied, and modified without restriction.

ThinkPenguin, Inc. was founded by our CEO Christopher Waid, and is headquartered out of Keene, New Hampshire. Christopher is a well known activist in the free software and liberty communities co-hosting a number of radio shows and podcasts. One of these is a majorly syndicated radio show called Free Talk Live that airs 7-days a week on over 200 radio stations across the United States, online, and on satellite over multiple continents. He also co-hosts a newer liberty-oriented tech show called Freedom Decrypted. Other recent ventures include a chain of crypto-accepting convenience stores in southern New Hampshire: Mighty Moose Marts.

Besides working to improve support and documentation through direct action the company helps fund and develop a number of important projects. From working with companies that design the chips that go into our devices to getting a complete set of code released for modern wifi chipsets. The company has helped raise hundreds of thousands of dollars for a variety of projects. One such project focuses on the development of a completely free distribution for routers and other embedded devices. Another aims to modularize core components with the aim of reducing design and manufacturing costs countering industry trends toward proprietarization and the locking down of devices.

If you like the idea of gaining control of your devices and your life consider supporting us and the projects we're working on. It takes more than just a user base to change an otherwise dystopian future. It takes the support of a community.

Kape Technologies, a former malware distributor that operates in Israel, has now acquired four different VPN services and a collection of VPN "review" websites that rank Kape's VPN holdings at the top of their recommendations. This report examines the controversial history of Kape Technologies and its rapid expansion into the VPN industry.

As is normal in the tech industry, the VPN world is undergoing some major changes and consolidation. The most recent example of this is with ExpressVPN, which announced plans this week to be acquired by Kape Technologies. While this may come as a surprise to many people, it is nothing new in the industry. In fact, Kape has been on a VPN buying spree since 2017.

Unfortunately, many VPN users remain oblivious about the real owners of the VPN they are using as well as the questionable history behind some of these entities. This in-depth report intends to reveal the details for all to see. Here's what we'll cover:

1. Kape (formerly Crossrider) was a distributor of malware and adware

2. The people behind Kape and Crossrider

4. Kape purchases a collection of VPN "review" websites, then changes the rankings

5. The future of Kape's VPN ventures

To get a better understanding of the situation, we must first examine the history of Kape. 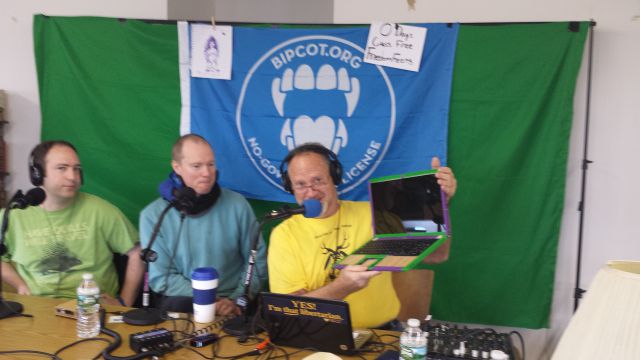 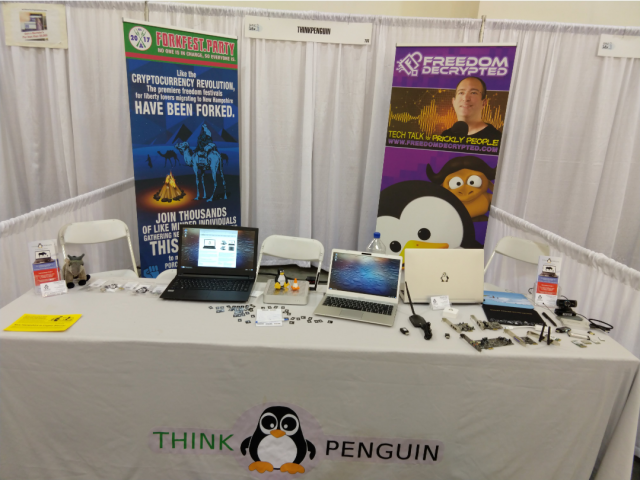 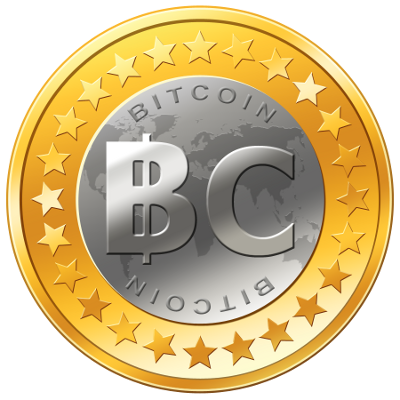 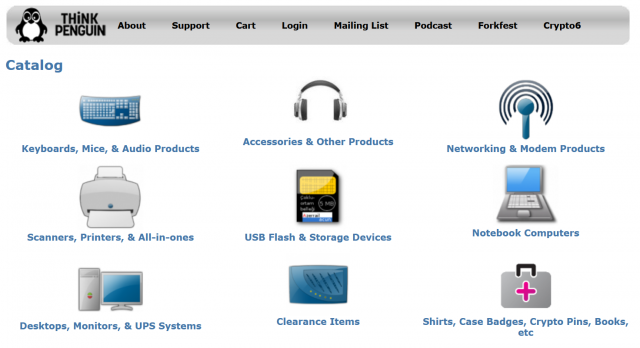 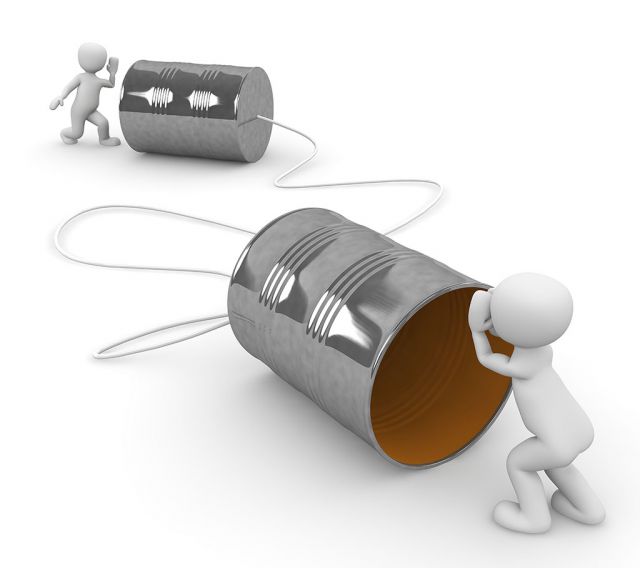 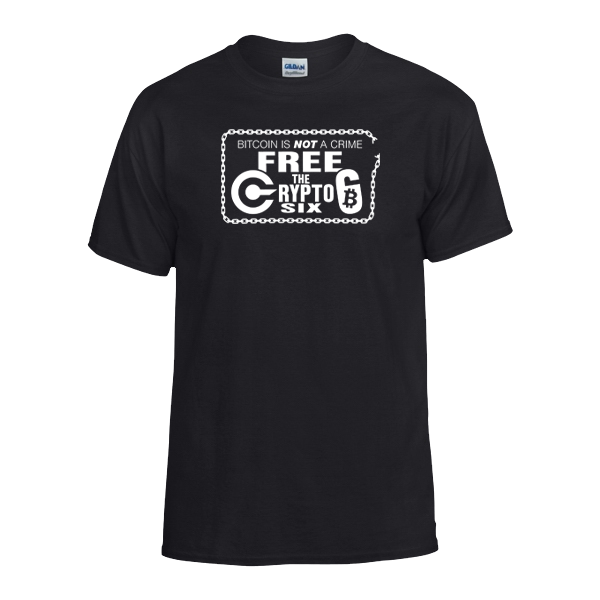 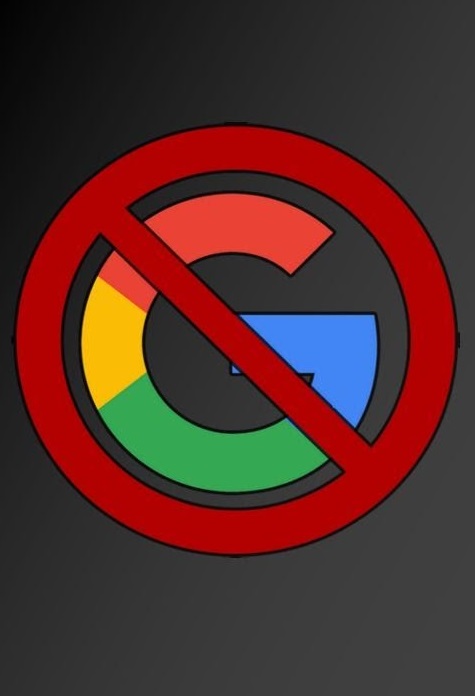 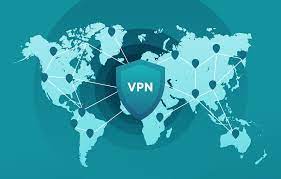 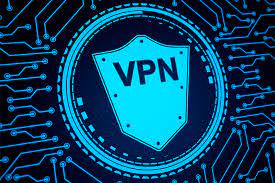 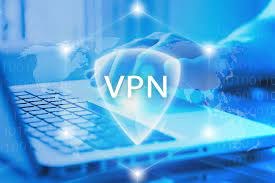 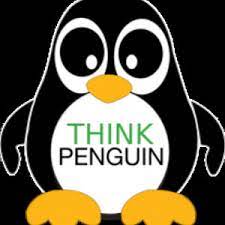 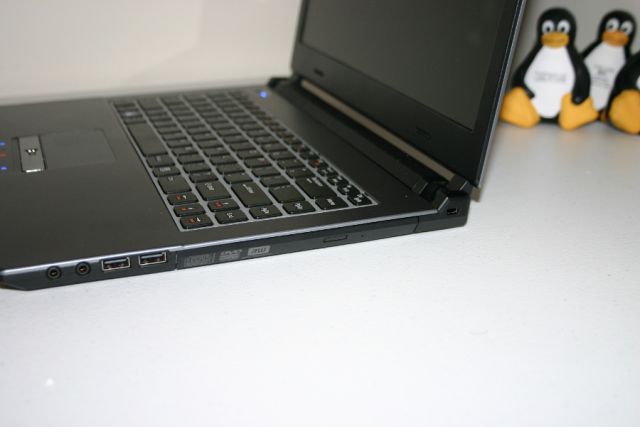 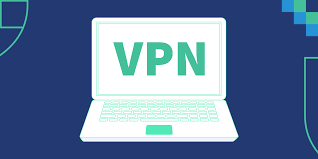 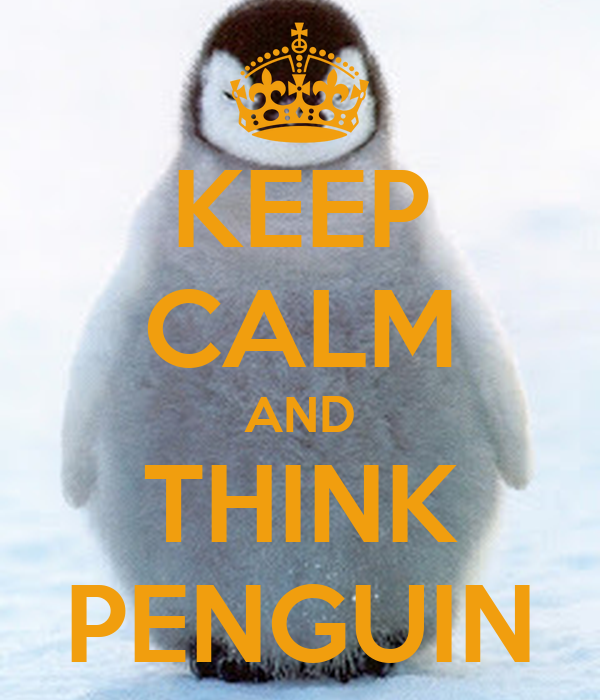 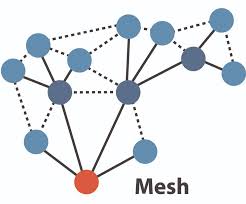 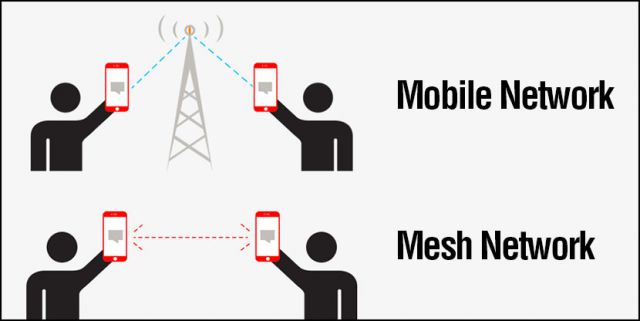 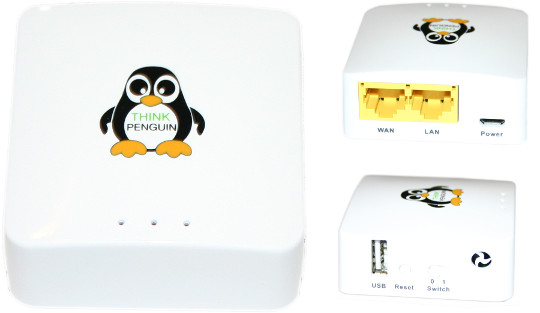 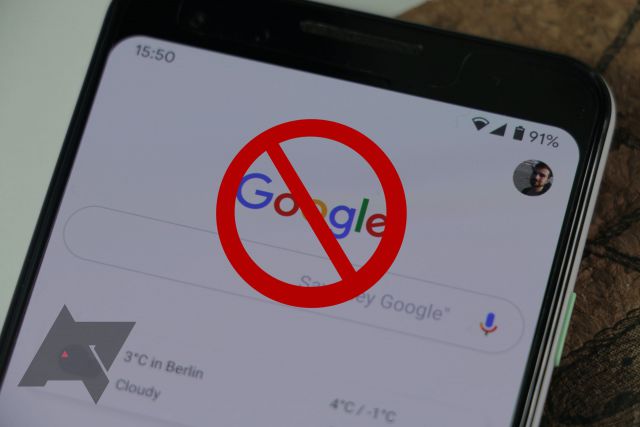 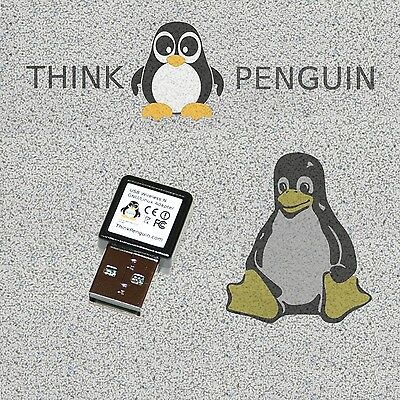 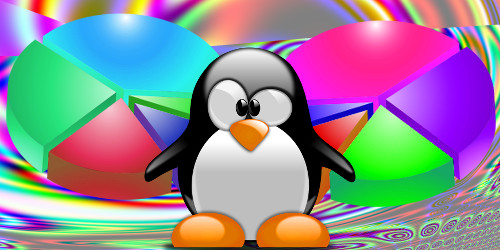 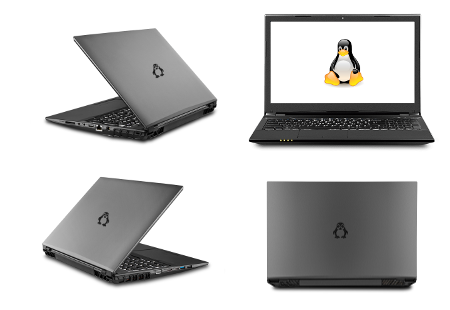 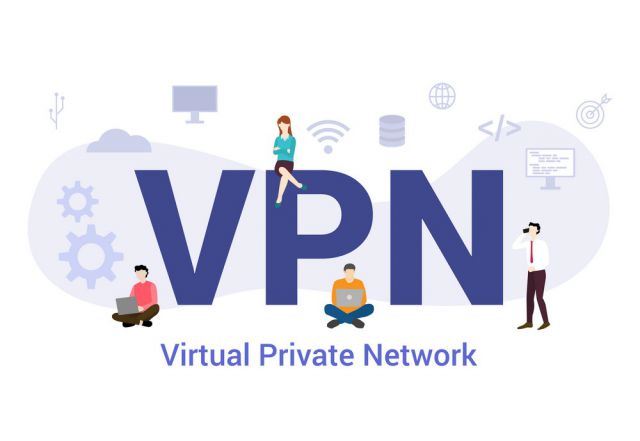 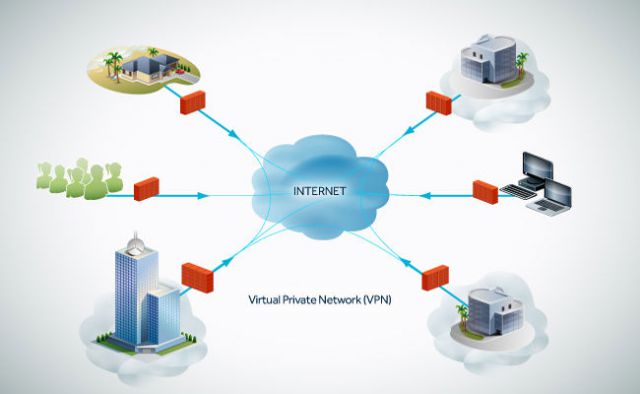