Did prosecutor have several video editing programs on his laptop - hmmmm????: 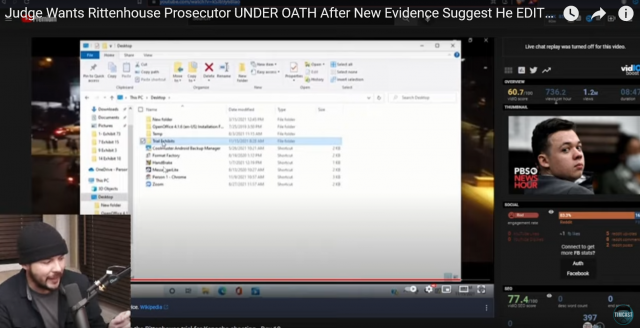 2.  Lt. Ehren Watada on Refusing to Serve in Iraq

Lt. Ehren Watada speaking at the Veterans for Peace 2006 National Convention August 12, 2006 in Seattle about refusing to serve in Iraq.