Join-Us | Log-In
Freedom Forum | Translate
Mikki Willis (Producer for Plandemic Movie and Plandemic: InDOCTORnation) comes on to talk about the importance of truth-telling. In addition to the Plandemic documentaries, Mikki has a new book: Plandemic: Fear Is the Virus. Truth Is the Cure and is

1 - Mikki Willis (Producer for Plandemic Movie and Plandemic: InDOCTORnation) comes on to talk about the importance of truth-telling. In addition to the Plandemic documentaries, Mikki has a new book: Plandemic: Fear Is the Virus. Truth Is the Cure and is working on Plandemic 3

Mikki Willis is respected globally for exposing corruption at the highest levels of government, politics, education, business and medicine. In 2005, he launched Elevate Film Festival, a global competition that challenged filmmakers to focus on the good news and solutions of the world. This one-of-a-kind show holds the title of "The World's Largest Single Screen Film Event." Following a three year tour, the festival morphed into Elevate, a cause driven film production company. Since then, Elevate has created hundreds of breakthrough productions, including the most viewed and censored documentary of all time, Plandemic. With well over one billion views to date, Plandemic also set a world record for the largest documentary livestream, hosting 2 million unique viewers during the world premiere.

Currently, Mikki and his team are paving the way for a new genre of documentary production they've branded as Forensic Filmmaking. Working in conjunction with the benevolent elements of the justice system, ELEVATE's primary work is to correct false media narratives, as well as to help solve high profile criminal cases by piecing together video evidence. ELEVATE's efforts in this field have been accredited for helping to win major lawsuits against the most powerful forces of big media

The incredible true story of the most banned documentary in history.

Researching the controversy arising after the release of the viral phenomenon known as Plandemic, the most seen and censored documentary in history, an investigative journalist sets out to disprove and debunk claims made throughout the film. Instead, the journalist opens a Pandora's box to witness firsthand an underworld of corruption, lies, and the darkest of unsolved mysteries.

The result? A fascinating behind-the-scenes account about the making of Plandemic and Plandemic: Indoctornation; an exposé of the truth behind the origins of COVID-19; an alarming examination of individuals, such as Dr. Anthony Fauci and Bill Gates, and organizations like the CDC, NIH, WHO, and Bill & Melinda Gates Foundation, among others, driving the global vaccination agenda; and a look at the tech giant and mainstream media forces doing their utmost to silence and suppress the veracity of these findings.

The US media and fact checkers condemned the two documentaries as "dangerous conspiracy theory." Today, the two-part bombshell is being hailed globally for warning the world of the crimes against humanity that are just now being uncovered.

From the death of his brother and mother due to bad medicine, to his awakening at Ground Zero on 9/11, Mikki Willis describes in detail the incredible life experiences that led him to risk his career and safety to create the Plandemic series. Elevate.us, PlandemicSeries.com, https://www.bitchute.com/channel/officialplandemic/

You can buy the book from any of these providers:

As the only independent movie to reach over one billion views, Plandemic1 is accredited for being first to warn the world of the crimes against humanity that are now out in the open.

Plandemic3 is currently in production, slated for release summer of 2022. The focus of Plandemic3 is to stop the indoctrination and trafficking of our children and end the tyranny that's threatening our freedoms and future.

It was the uniqueness of the distribution model that allowed Plandemic to reach 1/8 of our global populations. Produced on 100% donations, Plandemic was offered as a gift to the people. In turn, it was the people who shared the series around the world.

We're currently raising funds for the production and marketing cost of Plandemic 3. All donations are tax deductible.

If you're one of the countless citizens currently seeking ways to protect your children, your property, your nation, your liberties and your life, take action by contributing to this urgent cause. Simply go to Plandemic3.com and click the blue DONATE button. 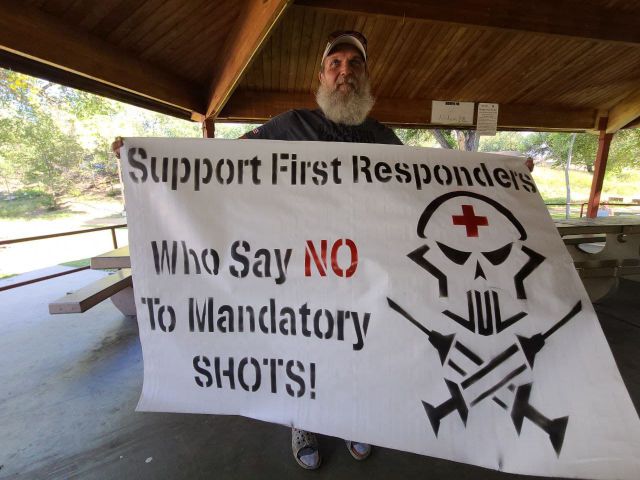 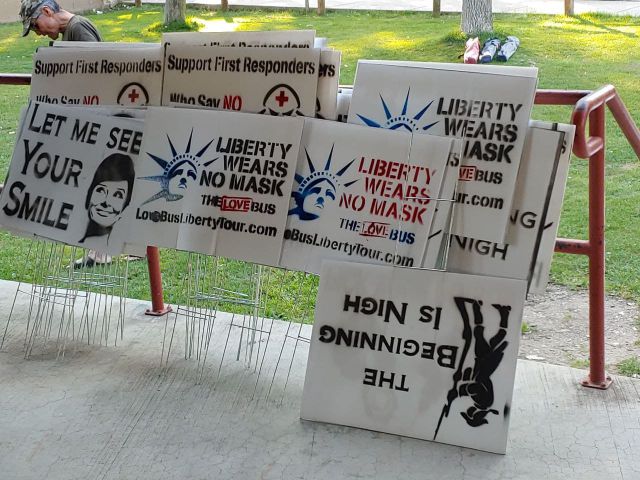 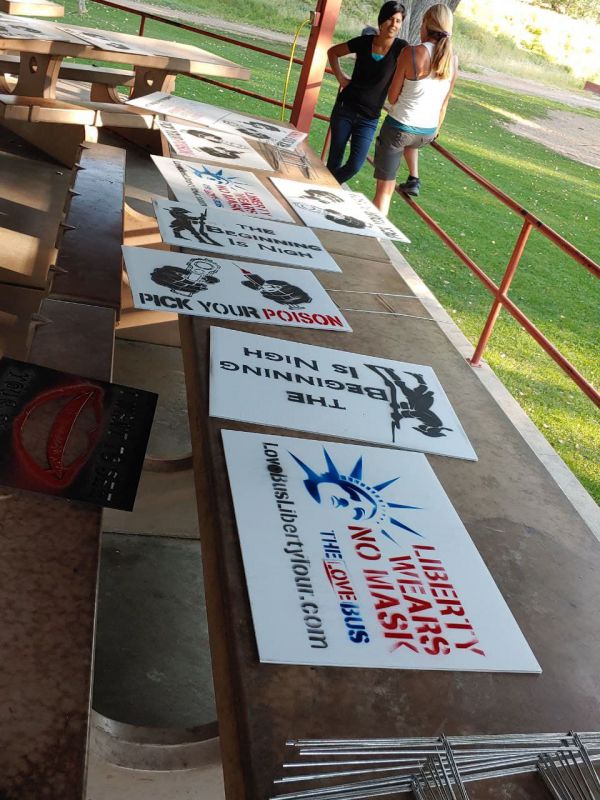 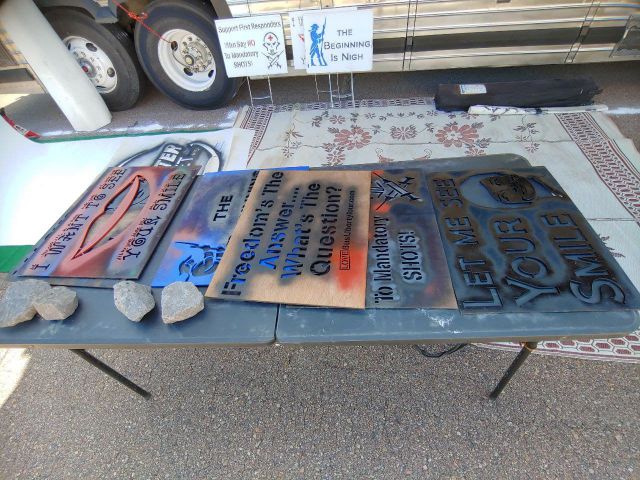 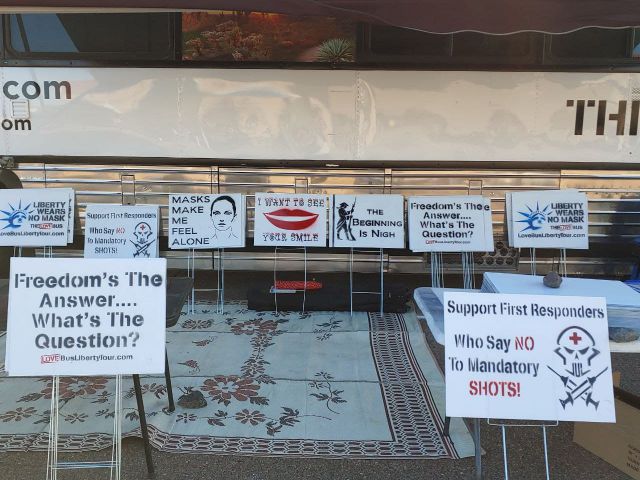