Join-Us | Log-In
Freedom Forum | Translate
Jason Crowe (Qortal) on decentralized internet. QORTAL is a completely unique blockchain-based infrastructure platform capable of rebuilding the internet entirely, as well as establishing the framework for a worldwide economic system based on individ

1 - Jason Crowe (Qortal) on decentralized internet. QORTAL is a completely unique blockchain-based infrastructure platform capable of rebuilding the internet entirely, as well as establishing the framework for a worldwide economic system based on individual input for gaining influence on the network. 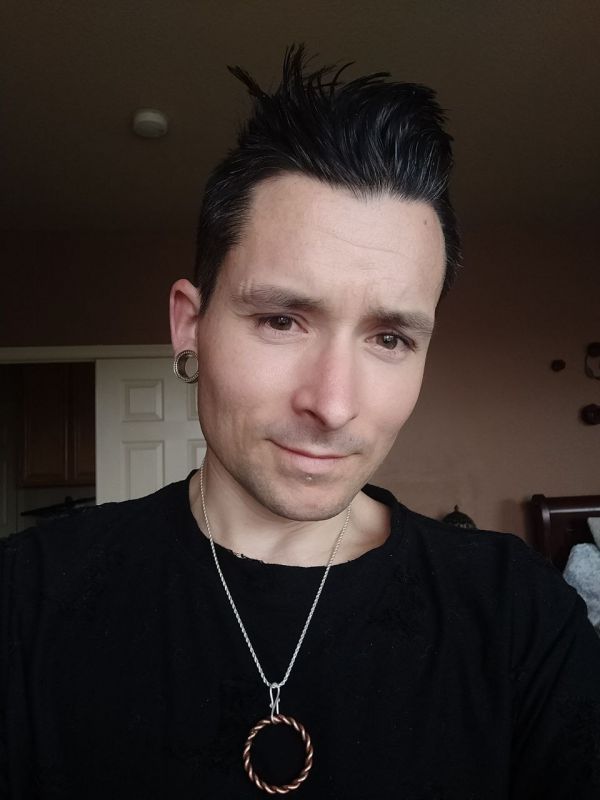 Jason Crowe - founder and development team facilitator of the Qortal blockchain project. Jason has been leading projects in the blockchain space since 2013, and has been a part of multiple world firsts, including the world's first cross-blockchain coin trade, and the world's first SmartContract-enabled blockchain (well over 1.5 years before Ethereum existed.) The Qortal Project is the culmination of Jason's and many other developers and intelligent contributors' experience and vision for a fully individually sovereign digital future.

The Qortal blockchain project is already capable of web hosting with no server, no continual fees, and no domain, and will in the very near future be able to host decentralized apps to replace things like YouTube, Facebook, Twitter, and much more. Qortal is literally the new so

QORTAL is a completely unique blockchain-based infrastructure platform capable of rebuilding the internet entirely, as well as establishing the framework for a worldwide economic system based on individual input for gaining influence on the network.

QORTAL completely removes the ability to gain any influence by monetary means. Rather than financial input or computer power, QORTAL uses time as the value metric for importance as a node on the network.  No longer can a user begin with a large amount of money and have an advantage. This creates a truly fair and honest ecosystem wherein users may provide their assistance, support, and various methods of input in order to obtain larger influence on the network and weight on the voting system that decides its future.

What Is The QORTAL Project?

Tale Of Two Trials: How Sussmann Is Receiving Every Consideration Denied To Flynn