Join-Us | Log-In
Freedom Forum | Translate
Scott Horton (ScottHorton.org) comes on the show to talk about the war (Russia, Ukraine, US), Biden's foreign policy, can the U.S. survive the Biden presidency??

1 - Scott Horton (ScottHorton.org) comes on the show to talk about the war (Russia, Ukraine, US), Biden's foreign policy, can the U.S. survive the Biden presidency??... Scott's previous interviews HERE 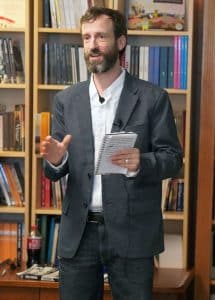 Director of the Libertarian Institute

Host of the Scott Horton Show and Antiwar Radio (More than 5,500 interviews since 2003.)

Author of the 2017 book, Fool's Errand:Time to End the War in Afghanistan

Author of the 2021 book, Enough Already: Time to End the War on Terrorism 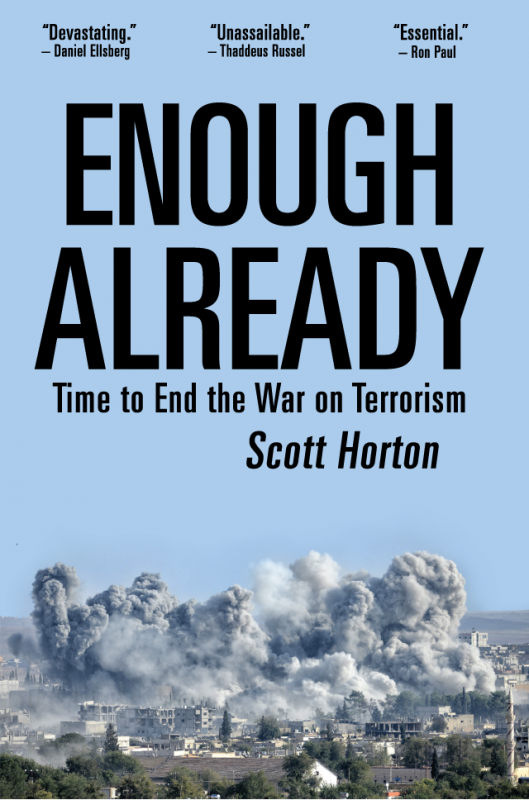 "If you only read one book this year on America's unending 'War on Terror,' it should be this persuasive and devastatingly damning account of how the United States created the original al Qaeda terrorism threat by its own actions and then increased that threat by orders of magnitude by its wanton killings in one country after another in the name of 'counter-terrorism.' Once I started reading it, I couldn't stop!" — Daniel Ellsberg, Pentagon Papers whistleblower and author of The Doomsday Machine: Confessions of a Nuclear War Planner 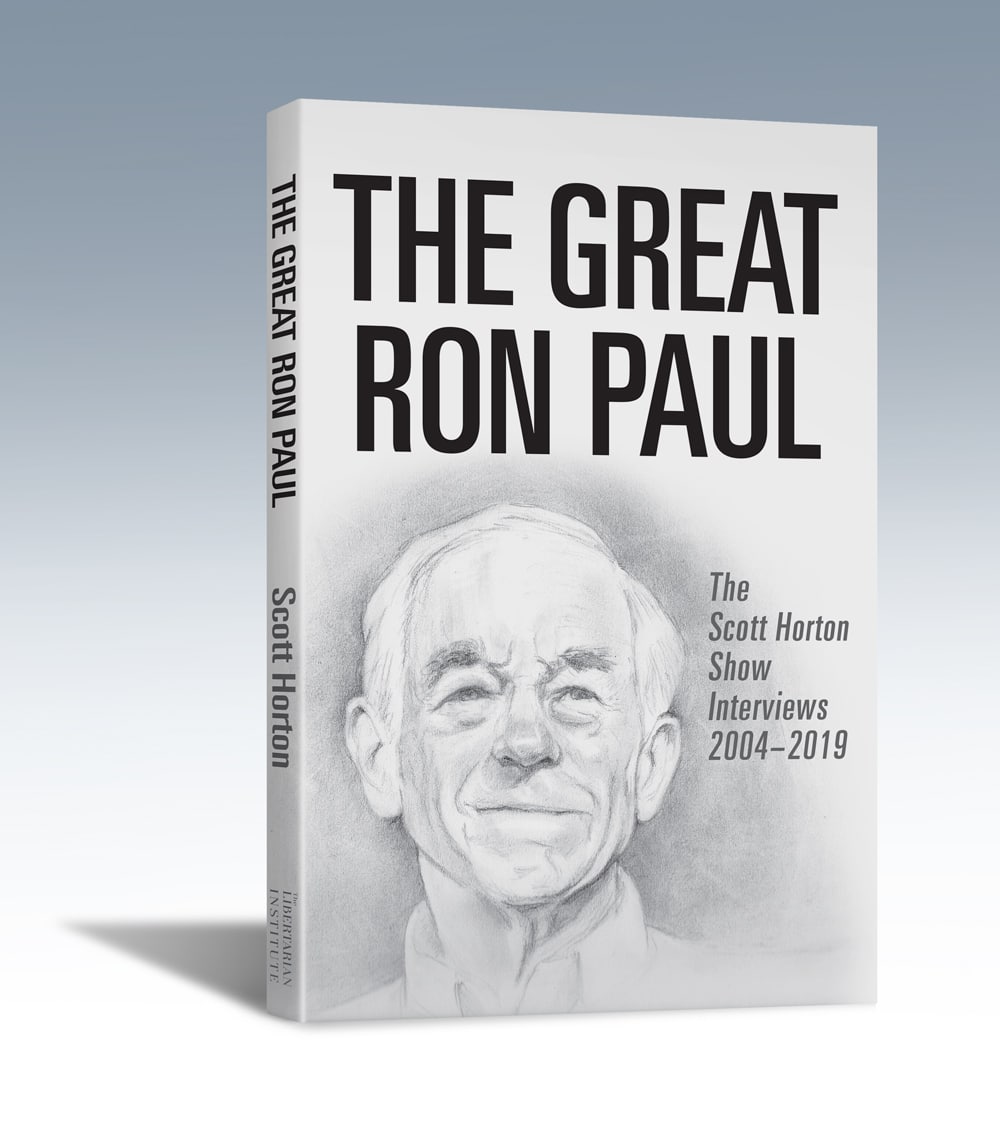 In this great collection of interviews, spanning 15 years between 2004 and 2019, libertarian visionary and former congressman Dr. Ron Paul explains the truth about America's disastrous wars, destructive monetary system and continued erosion of liberty in the 21st century, as well as promoting personal liberty and explaining why it's the solution to the problems that ail and divide our country. Buy on Amazon

1. Should the U.S. Be Sending Weapons to Ukraine? Scott Horton vs. Cathy Young at the Soho Forum

A live debate at PorcFest, in Lancaster, New Hampshire