Colin is an entrepreneur and innovator who used his years of experience in the aerospace industry and 13+ years of Software Engineering to develop the necessary solutions for the growth of the technological base of Crypto Currencies. Since 2014 he has been developing Nexus, after becoming involved in Bitcoin in early 2013. He also is researching and developing new energy systems that will contribute to more sustainability in the future including hydrogen, electromagnetics, provides humanity with the technology that lowers our cost of life while increases the quality of life.

Colin Cantrell has been interested in coding and space advancement since a very young age. He learned visual basic at age twelve and by sixteen years old was already designing rockets with his father. Now at age twenty seven, Colin is a hardware and software expert, inventor, composer, musician, philanthropist and entrepreneur determined to bring positive change to the world through his creation of Nexus.

Through his knowledge of quantum physics, advanced coding and humanitarian awareness, Colin has designed a protocol and peer-to-peer network technology aimed at solving some of the most difficult challenges of today and tomorrow. His passion and study of physics, philosophy, history and cryptography, has taught him to remain grounded while enabling him to empower people through education, positivity, technology, and unity. 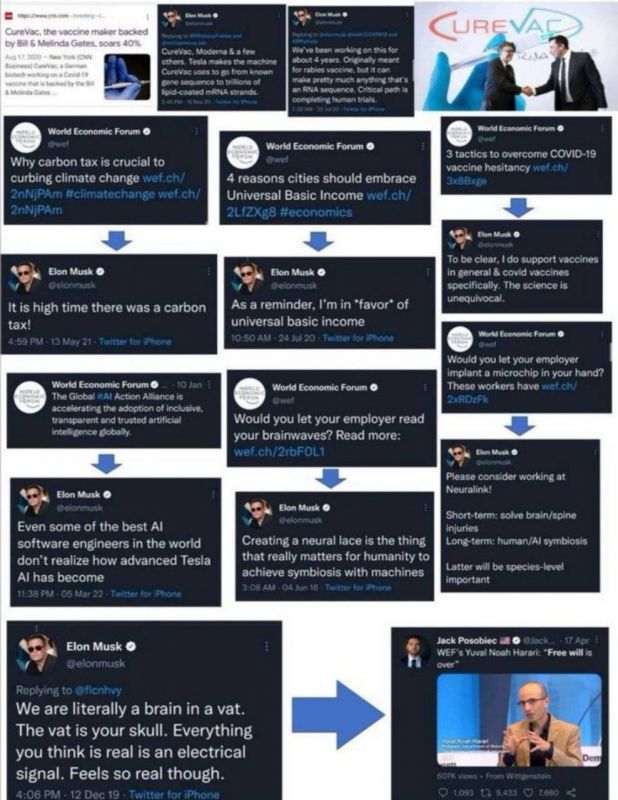 The Cost of Meat is Skyrocketing. Here's a Solution.