John is passionate about teaching people how our monetary system is deemed to fail and how you can protect yourself from the certain failure. He educates people about alternative systems and promote freedom and volunteerism. He predicted that the Quantitative Easing from Central Banks around the world will create deflation, but he is also seeing that in a panic this might end up causing hyperinflation. He predicted the move of Switzerland, Denmark and Sweden with negative interest rates and the many rate cuts by central banks around the world not interest rate hikes which many experts called for. Webpage: https://theeconomictruth.org/ 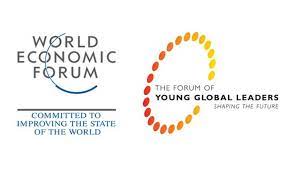