1 - Ernest and Donna Hancock do a special holiday show with updates on Ernie's recent trip to D.C. trip (subpoenaed for J6 'trial'), update on domes/pics, search for land in AZ, holidays, predictions, etc... 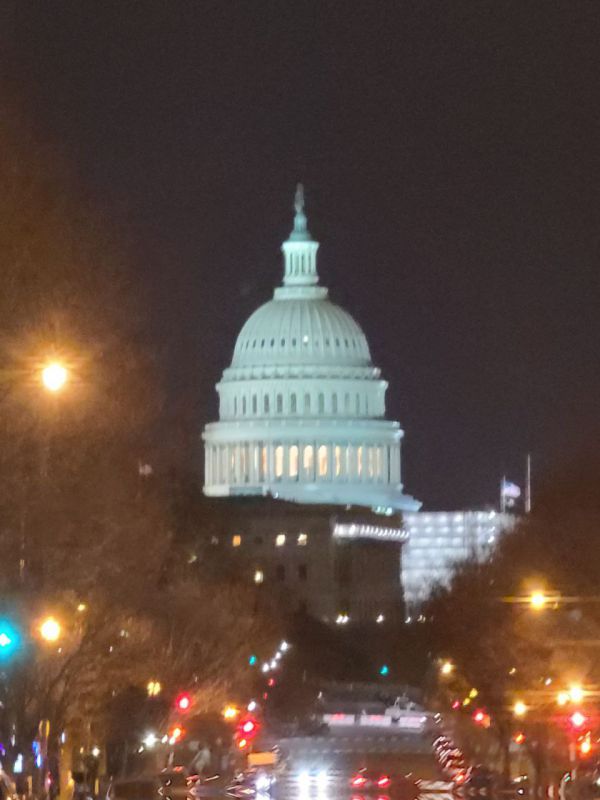 Here's quick update with the shortest of background information.

In December of 2021 I was first contacted by the FBI to schedule an interview about those shows. I informed them that I would require a subpoena compelling me to attend such a meeting and that I intended to exercise my 5th Amendment right to silence. I also informed them that I was traveling and if they would inform me where an FBI office was on my route I would travel to pick up my subpoena. After a couple of conversations making my position clear, communications stopped and I didn't hear from the FBI until July (going from memory here).

I was called by an FBI agent stating that he was at my front door and they knew I was home and I had to come to door to be presented documents for me to sign. We send some mail to my youngest daughter's home in Arizona while Donna and I were in Washington State building Dome Home prototypes for #OccupyTheLand Project. My daughter was home with her 2 year old son and heard aggressive door banging and doorbells,… her opinion was that she sure as heck won't be buying any solar panels from this guy and ignored the intrusion. The agent was at first very frustrated but I quickly assured him that I was far away and they were bugging my daughter. I shared with him that I was willing to make a trip to be served at any FBI station nearest me. He calmed and said that I can accept service via email. He sent it and I replied that I received it.

The issue was that the radio show MP3s are available to anyone but to be able to enter them into a Federal Criminal case they would have to be "certified" by a custodian of the records as accurate copies. This is called a Rule 902 requirement. This Federal Rule of Criminal Procedure has been recently updated to include all digital media that now doesn't require an expert witness to appear in court and can just "certify" the digital media via a document without having to travel to court under a subpoena.

I was not worried that I said anything incriminating, but what I think and what the Federal Government thinks is 'incriminating speech' are very different (controversial issues and controversial guests are a regular on the show). So, I felt that I was in a unique position to address a burning question in my mind…

As the host AND custodian of the records requested that are kept on my multiple traditional and IPFS servers (the files could not be obtained from a Big Tech platform with such a form letter that is common now) I was being 'Required/Mandated' to verify files so that they could be used in a federal criminal proceeding that could be used against me. I am of the opinion that the 5th Amendment protection against self incrimination was directly on point. So I made that position clear to the FBI which then set up a conference call with the DOJ's US Attorneys prosecuting the Jan 6th case still going on with the 2nd batch of defendants.

I was told that I didn't have a 5th Amendment right because I was not the target of the investigation. So my question was, "Can these files be used against me in a court of law or not?" Then things started getting unclear.

I was to travel to Washington D.C. in September, October and November for Sunday through Friday visits if I didn't 'just sign' the certifications. The US taxpayers would pay for flights, accommodations, travel in DC and $60 a day meals. The FBI travel agents office booked a September appearance that was canceled in place of a ZOOM meeting with US Attorneys, The Judge and all of the defense attorneys. The DOJ stated to judge that Mr. Hancock plans to claim 5th Amendment protection and not certify the files. The judge stated that I had to comply with the subpoena. I responded that I was being cooperative and would appear as compelled and be in possession of the files on a memory stick, but would be claiming 5th Amendment protection. The judge has little else to share since I was willing to show up.

The prosecution was adamant that I retain an attorney. I shared that I wasn't willing to endure the cost and that my intentions were simple. I needed to know if journalists have a Fifth Amendment right to not certify shows that may be used against them in a criminal case and I didn't need a lawyer to find that out. The DOJ then encouraged me to accept a free lawyer that they would pay for to advise me on this issue. I thanked them for the option but would not agree to be represented by a US Government appointed lawyer. My primary thought on this point was that Generation Next Podcasters in their 20's being presented with these certification requests from the Federal Government are either going to immediately comply, or have to borrow money from family to pay gazillions for representation. I predict that these forms are already being used much more than we know to suppress the interviewing of whistle blowers and others that have been labeled a threat to those that control The Form Blizzard that be 'acom'n.

Then the DOJ presented me with a "Proffer". This is an immunity agreement that states that if I cooperate then the files certified by me could not be used against me in a criminal case (lots of verbiage on conditions and limits etc.). But the main issue is that once granted a proffer, you no longer have 5th Amendment protection and must testify to their satisfaction (seemed like a very subjective determination that the DOJ would make about how I testified).

By this time there were too many irregularities and inconsistencies (this is a whole other article that can be written) for me to enter into any agreements with the DOJ so I declined to participate , other than to comply with the subpoena to appear… and take the 5th from the stand.

So the November date came and went so I thought we were done. Then Thursday the 8th of December I received a communication and documents stating that I was being subpoenaed to leave Phoenix Sunday the 11th to be in court Monday the 12th at 9am. So I communicated with FBI travel agent and arrived last night.

I appeared at 9am and the courtroom was locked. Called DOJ and was told that court was rescheduled for 1:15pm and was asked if I still intended on claiming 5th Amendment protection. I responded Yes, see you at 1:15pm. I ordered an Uber back to my hotel and received a phone call from the DOJ stating that they had just made an agreement with the defense team and that I was no longer required and I could go home as early as today. I asked if I had to wait for media reports to find out what happened or if he could tell me what happened. "Got to wait". So we'll post on FreedomsPhoenix when we know.

I asked Travel agent that my return be tomorrow, she was rushed to get it done for today she said and I have a meeting scheduled for dinner with a friend so tomorrow is acceptable. At least I'll be home for Christmas (that was in question).

There are many details about conversations with government agents and lawyers, family, attorneys, friends, subscribers, various reporters, talk show hosts, activists, previous guests, show listeners, institutes, foundations, Libertarian Party activists and FreedomsPhoenix readers etc. Many were more concerned for my safety and well being than the issue I was most concerned about. I thank them all and am very appreciative of their concerns and them taking the time to contact me and talk to me when I had questions.

When talking to family and friends (radio show too… more friends) I would often repeat myself on what was important to me,… most annoying to family I'm sure, sorry, but this is my way of preparing myself. I want to thank all of the supporters that encouraged me to hold firm and my family especially. My wife Donna, all of my 4 children and all of their spouses were Great. They have a lifetime of experiences of these sorts of challenges and frankly expected nothing less.

But I was surprised by the majority of professionals that didn't see the threat I see coming or the protections being stripped from journalists. Maybe I was just lucky and prayers of many were answered, thank you, but these show trials aren't going to stop until the show is exposed for what it is,... a Control Mechanism. 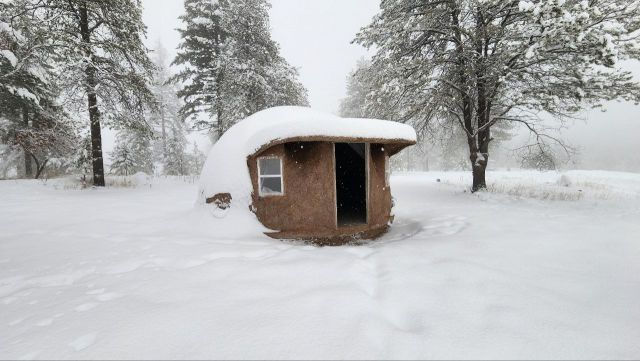 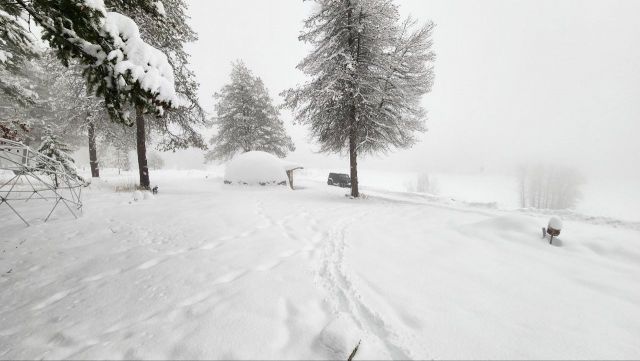 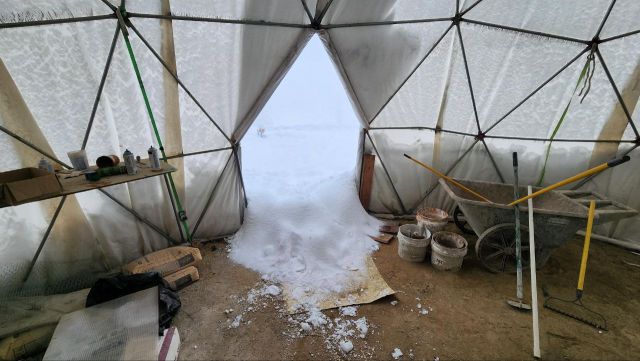 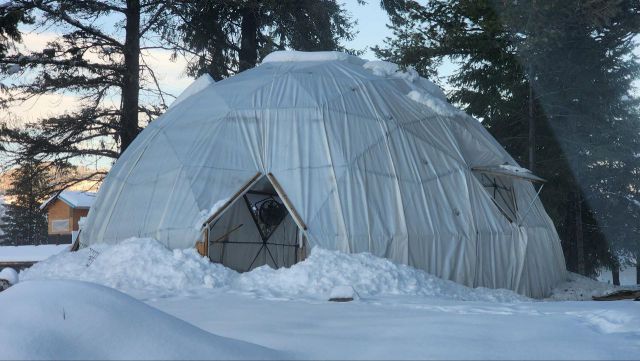 Searching for land in the Arizona desert - this is Donna's favorite... 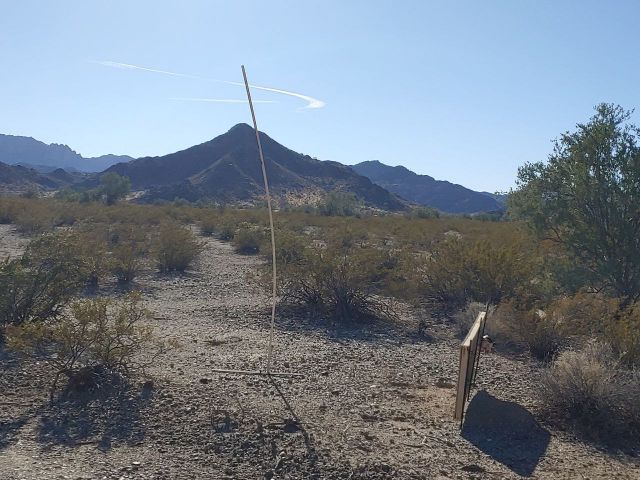 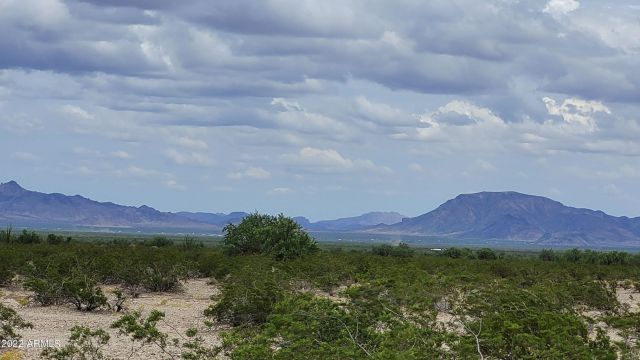 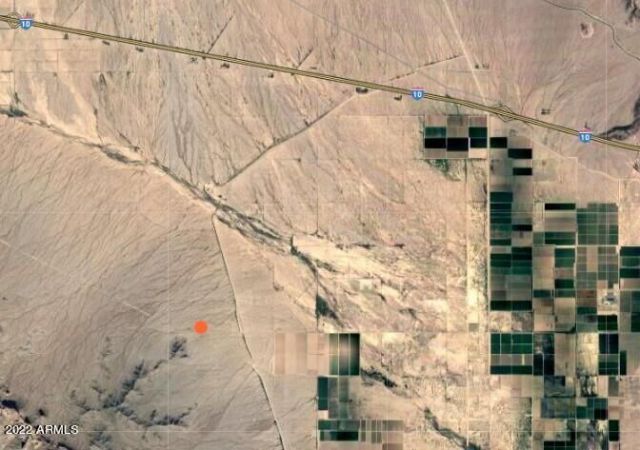 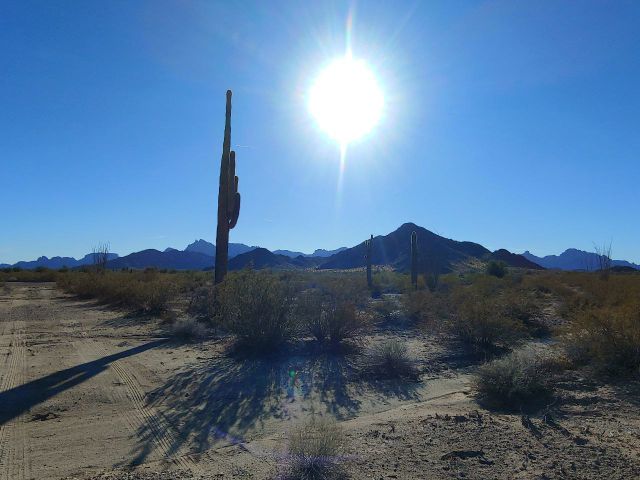 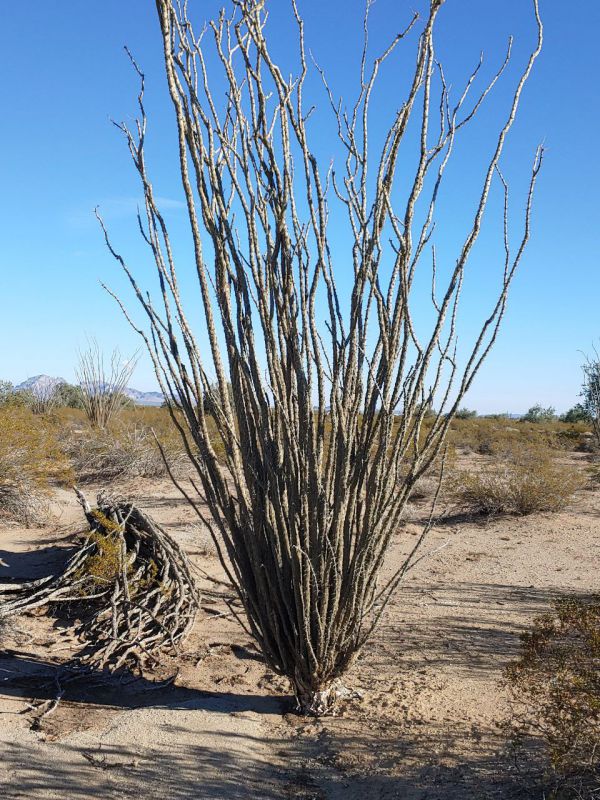 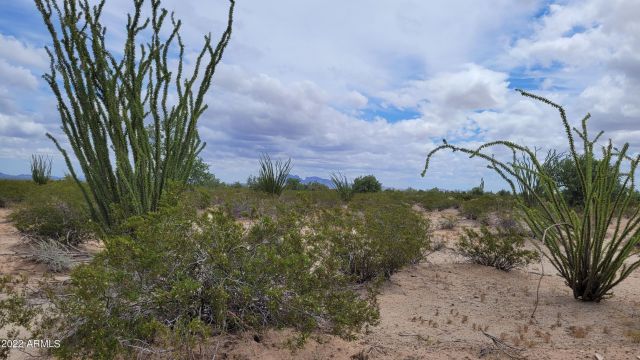 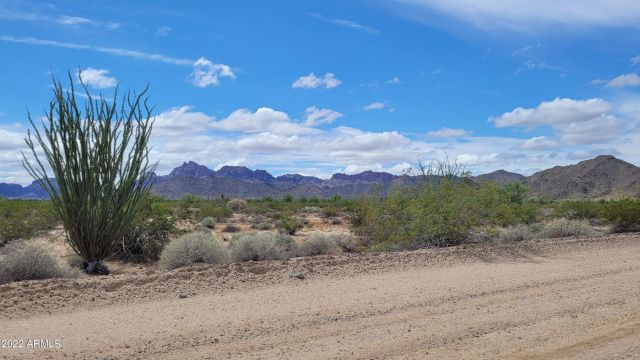 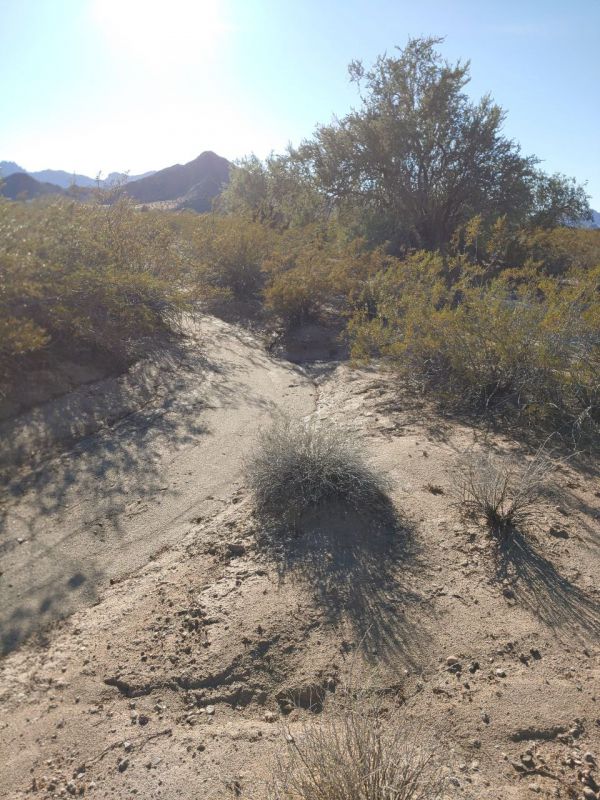