1 - Jay Noone (Man Camp; New Hampshire Activist) on educating children and raising the next generation; update on the Crypto 6 trial, etc...

Jay Noone (Man Camp; New Hampshire Activist) on educating children and raising the next generation; update on the Crypto 6 trial, etc... 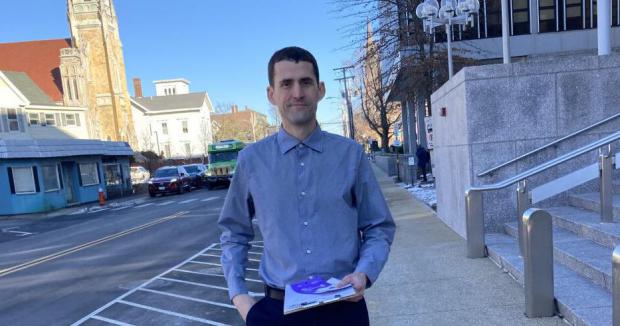 The jury, which deliberated for about two hours Wednesday afternoon and resumed Thursday morning, returned to the courtroom shortly after 1 p.m., and its foreman announced the verdict.

A sentencing hearing is set for April 14. Prosecutors said Freeman faces a sentence of more than eight years in prison. He was not taken into custody, pending sentencing and a possible appeal.

2. Here are some updated pictures from the 'domes' and 'generation next' learning basic skills: 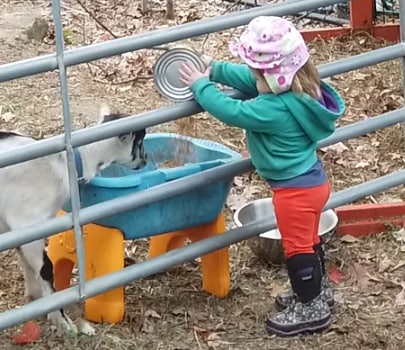 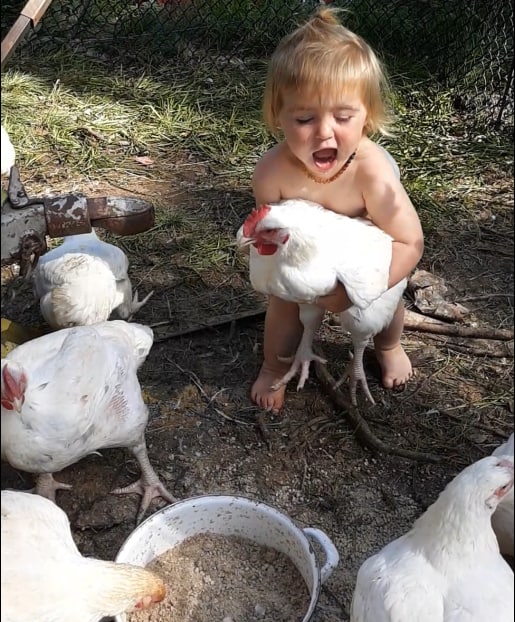 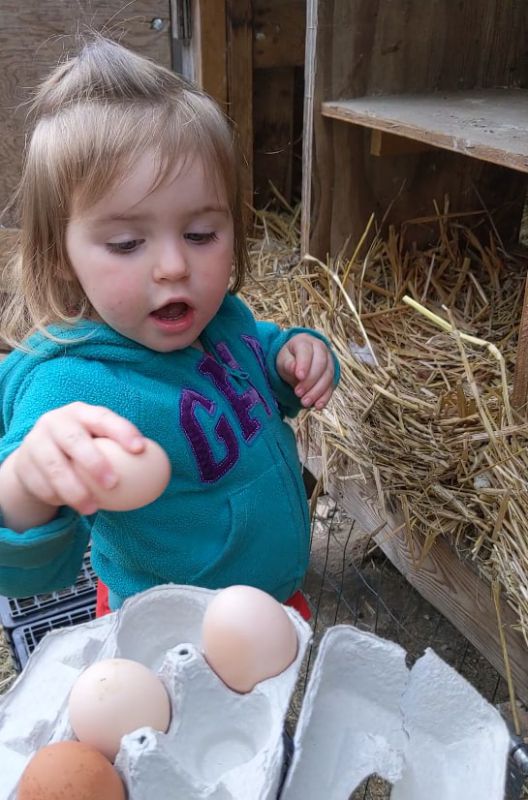 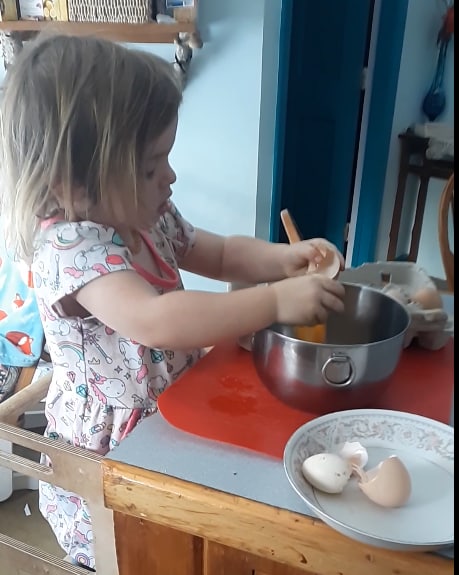 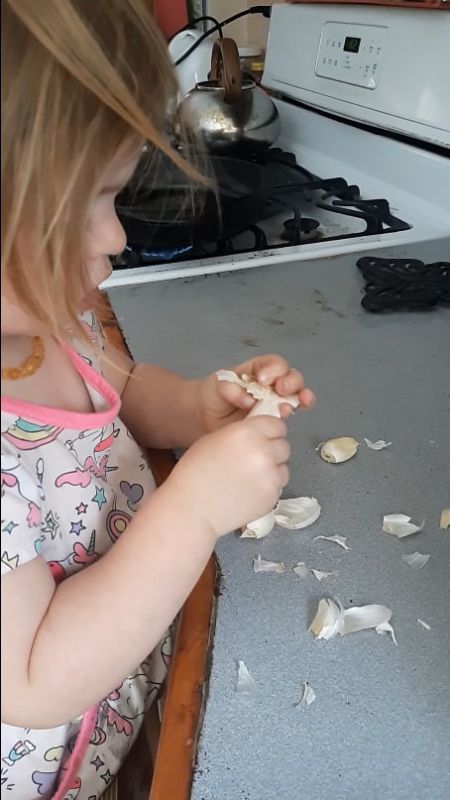 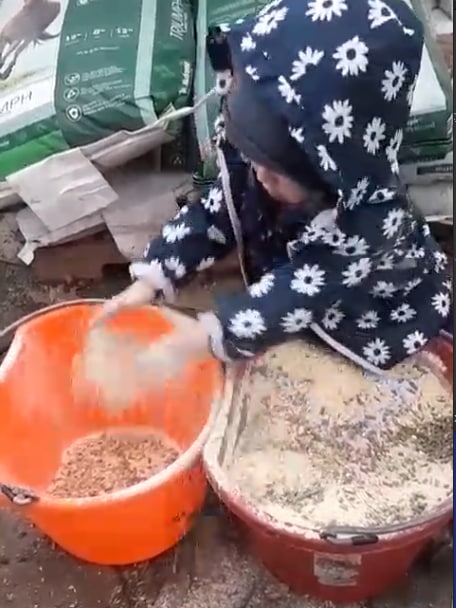 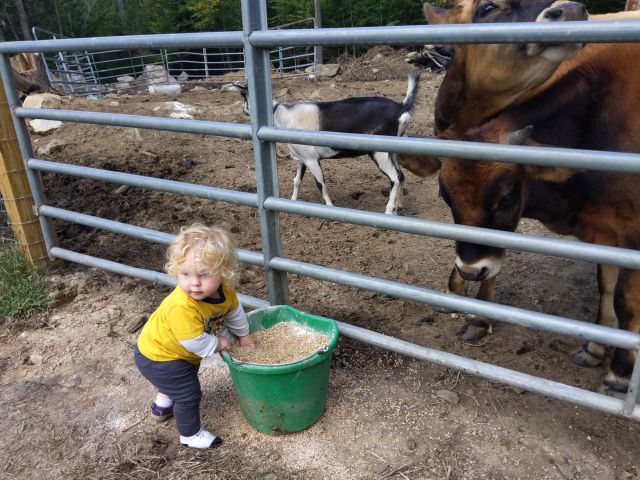 This is an absolutely horrific account from one of the hundreds of victims that wound up at the John H. Sununu "Youth Detention Center" and was systematically abused, molested, raped, tortured and ignored when he tried to report it... the abuse became worse.

From all levels... case managers, staff, police chiefs... they all turned a blind eye.

Please, if you are faint of heart, sensitive to stories of sexual abuse, then this is not for you and definitely not made for children.

Jay and Shalon are battling DCYF.  They are working to keep them away from their kids. They have lost time and income trying to fight this. They have tried to cooperate by offering to communicate with the police officers they trust but that isn't enough.  Dcyf agents insists on coming into their home.  The Noones are some of the best parents I know.  They teach their kids through daily experience and life.  The kids are shown love, support and encouragement all the time.  Let's pull together and show our support. Our community is strong and together we can help to stop these people from tearing a family apart. Donations of any size are appreciated.