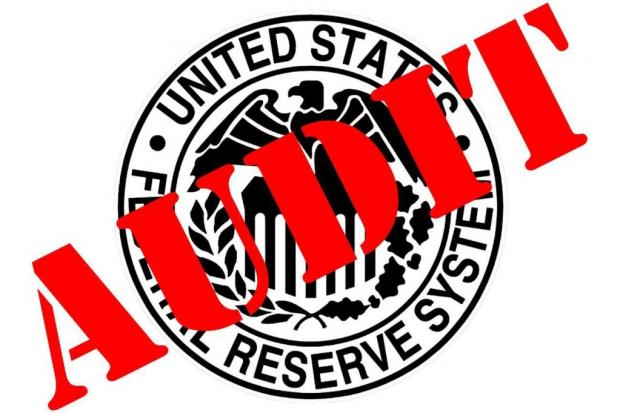 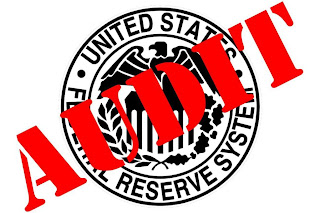 Campaign for Liberty has been the leader in a push for a Federal Reserve audit, using its nationwide grassroots network to educate millions of Americans about sound monetary policy and the need for transparency in our banking system. The groups has generated hundreds of thousands of petitions and phone calls to lawmakers, distributed massive amounts of educational material and canvassed countless neighborhoods across the country.

How many more representatives are needed now do you know?

Everything Is Great! Because the Fed Says So

The Fed In A Box Part 2: They Cannot End Quantitative Easing

Do We Hear A Trillion: Fed's Reverse Repo Hits Record $992 Billion, Up $150 Billion In One Day

They Are Gaslighting Us!

U.S. Debt Ceiling -- A Glass Ceiling That's Made To Be Broken

What's The Fed Doing With Its Taper Talk?