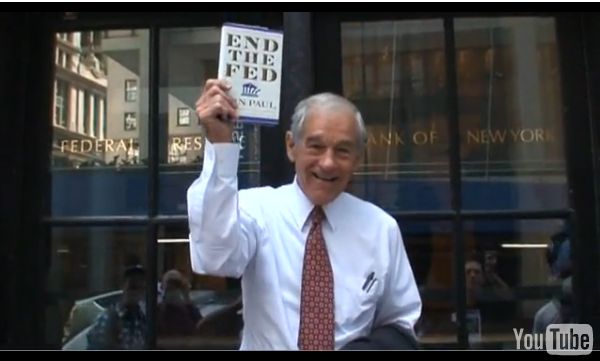 The U.S. Second Circuit Court of Appeals in New York approved the Fed's request for a stay and expedited consideration of a Freedom of Information Act lawsuit launched by Bloomberg News.

The news organization filed a suit last year seeking to have the central bank publicly release documents containing data about the names of the banks that have participated in its lending programs in the midst of the financial crisis. Bloomberg is also seeking information about the amount of funds lent to banks during the financial crisis.

The appeals case comes after the Southern District Court of New York ruled in favor of Bloomberg in August and ordered the Fed to disclose the names of borrowers. However, the Fed filed for a stay and expedited consideration, which the appeals court granted.

Fox News Networks LLC and Dow Jones & Co. made similar public record requests for information about Fed lending, which were rejected. News Corp.(NWS 13.72, +0.25, +1.86%) owns Fox News and MarketWatch, the publisher of this report.

The lawsuit comes as legislation requiring a broad congressional auditing

of how the Federal Reserve carries out its monetary policy, including how much it has lent and will lend to specific banks as part of its bank bailout program is under consideration on Capitol Hill.

House Financial Services Committee Chairman Barney Frank, D-Mass., has expressed support for the bill, which was introduced by Rep. Ron Paul, R-Texas. However, Frank and Paul are negotiating a time-lag between when lending takes place and when details could be disclosed.

The lawsuit and litigation is opposed by the Fed, which argues it would weaken the bank's independence and hamper the central bank's ability to protect the financial system.

Tis the capitalistic way - EVERYTHING is for sale in America, and every judge knows which side of the bread his butter is on.

Just buy off the Judge and he will rule in your favor. Its too obvious. The lower court is closer to the people. The Federal appeals court is for sale--going going going , gone. sold. The entire judicial system is a farce.