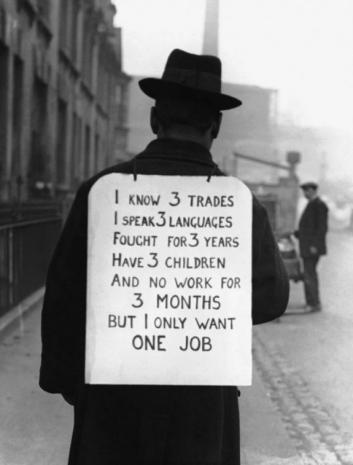 Nobody likes to talk about the insane amount of interference between Treasury, The Fed and the equity markets, but to deny it is present is to deny reality - liquidity games played at "critical" times in the market in order to get a desired outcome from Congress or the marketplace.

Nobody has called Bernanke to account over that, just as they won't this time around.  Today these machinations are better-hidden due to the alphabet soup that The Fed and Treasury are maintaining - but hiding something doesn't mean that the effect doesn't happen, it just makes anticipating the effect harder.

Unless, of course, you're one of the chosen few who is tipped off in advance (cough-goldman-cough), as John Crudele (and I) have documented repeatedly.

The problem with all of this is of course timing and the madness of crowds.  The "get up and dance while the music is playing" meme is back out in force, with mutual fund managers now chasing returns lest they be fired for not being invested.  This is the perversion of Fraud Street writ large, as what happened last month or quarter is of no relevance to what is going to happen next quarter.  All prospectuses contain "past performance is no guarantee of future results", but what is a foregone conclusion is that while past performance may not guarantee future results it is a certainty that fund managers will chase past performance and thus, when mean-reversion happens, under-perform the market.

We continue to see no or little evidence of actual improving business conditions in terms of top-line revenues.  Alcoa beat only on an insane per-ton price increase; shipped volumes fell.  Johnson & Johnson saw net up a percent but revenue fell 5.3%.  More ominously the company was hurt, not helped, by the dollar's destruction, with about half of it coming from currency effects.  US Sales fell 8.1% - not the sign of an improving economic picture.  Drug sales were down 14% with most of that coming from generic competition, but consumer health care was also off - in this case, 2.7%, and was hurt by dollar devaluation (can you say "import sensitive"?)

Then there is the mysterious case of the SDRs.  As Zerohedge pointed out there was a sudden and unexplained "boost" in the Treasury's "International Reserve Position", with essentially all of it ($50 billion or so) comprised of a huge increase in IMF SDRs.

Now I may be missing something here but Treasury doesn't appear to have that power without an explicit act of Congress.  To wit, The US Constitution Article I, Section 7 provides:

To coin money, regulate the value thereof, and of foreign coin, and fix the standard of weights and measures;

CONGRESS has sole authority to approve (or not) the acquisition and disposal of SDRs, which are nothing more or less than a foreign currency - in this case, one comprised of a basket of other currencies.  The Executive has no power to engage in this sort of transaction on its own initiative.

But it did, and thought it wouldn't be noticed.