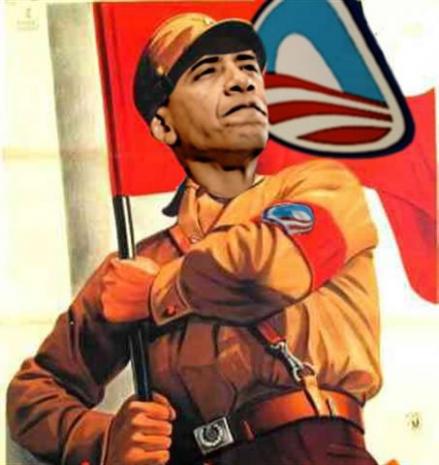 On October 14, Lord Christopher Monckton gave a presentation in St. Paul, MN on the subject of global warming. In this 4-minute excerpt from his speech, he issues a dire warning to all Americans regarding the United Nations Climate Change Treaty that is scheduled to be signed in Copenhagen in December 2009.

A draft of the treaty can be read here:
http://www.globalclimatescam.com/docu...

Page 18: Section 38 of the "Share vision for long-term cooperation action plan" contains the text for forming the new government.

Page 44-45: Section 46 "Objectives, scope, and guiding principles" contains the text for enforcement and establishment of the rule of law.

There has been considerable debate raised about Monckton's conclusion that the Copenhagen Treaty would cede US sovereignty. His comments appear to be based upon his interpretation of the The Supremacy Clause in the US Constitution (Article VI, paragraph 2). This clause establishes the Constitution, Federal Statutes, and U.S. TREATIES as the supreme law of the land. Concerns have been raised in the past that a particularly ambitious treaty may supersede the US Constitution. In the 1950s, a constitutional amendment, known as the Bricker Amendment, was proposed in response to such fears, but it failed to pass. You can read more about the Bricker Amendment in a 1953 Time Magazine article:
http://www.time.com/time/magazine/art...,9171,806676-1,00.html

Lord Monckton served as a policy adviser to Margaret Thatcher. He has repeatedly challenged Al Gore to a debate to which Gore has refused. Monckton sued to stop Gore's film "An Inconvenient Truth" from being shown in British schools due to its inaccuracies. The judge found in-favor of Monckton, ordering 9 serious errors in the film to be corrected. Lord Monckton travels internationally in an attempt to educating the public about the myth of global warming.

1 Comments in Response to Is Obama Poised to Cede US Sovereignty?

GET USA OUR OF UN AND GET U N OUR OF USA  NOW, TODAY. TAKE TO THE STREETS AMERICA  WAKE UP IT MAY ALREADY BE TOO LATE

The Pyramid of Power

The Global Deep State: A New World Order Brought To You By COVID-19

The Global Deep State: A New World Order Brought to You by COVID-19