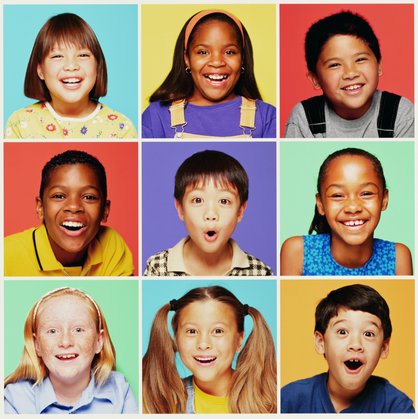 A Montgomery County couple has been arrested on child endangerment charges for failing to register their children with the school district as they were home-schooled, the Montgomery County Sheriff's Office said Monday.
Richard Cressy, 47, and Margie Cressy, 41, both of the town of Glen, never registered their four children or their home-schooling curriculum with the local school district, said the Sheriff's Office.
The Superintendent of the Fonda-Fultonville Central School District confirmed the four children, ranging in age from 8 to 14, had not been registered with the school district for the last seven years.
The Cressys were issued appearance tickets to appear in the Town of Glen Court at a later date. The case has been turned over to the Montgomery County District Attorney and the Child Protective Unit.

It's the state of New York for heaven's sake, what do you expect?

Home Schooling WILL WIN The Culture War For Conservatives

Parents: Embrace "The Homeschool Awakening" -- Your Kids Are Worth It!

United Nations calls for more regulations to be placed on homeschooling

Fund the Children, Not the Schools

New Data Show the Exodus From Public Schools Is Continuing