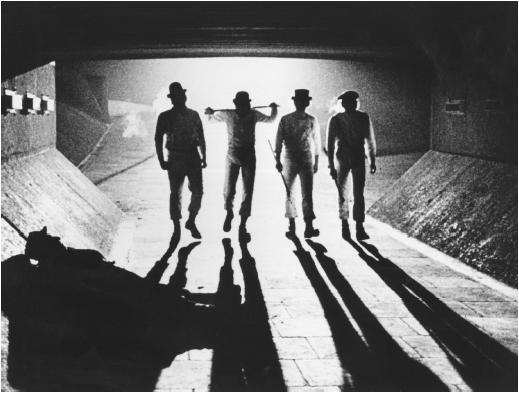 The Chicago Sun Times is reporting that the Chicago Police Department is strongly considering getting rid of their entrance exam because they say it costs them too much to administer. Eliminating the test would save the city millions of dollars during a difficult economic time, and it would also boost minority hiring. As of late 2008 Chicago’s police force was made up of 29% African American and 17% Hispanic officers.
Recently, the city tried to cut costs connected to the entrance exam by switching it to an internet-format, however then there is no way to verify that the person logged-in and answering questions is, in fact, the applicant. Now, media reports suggest they might drop the exam altogether and make the process application-only, which will open up the process to more people.
Critics think the concept of eliminating the written entrance exam is a big mistake, and without the test the city would basically be giving badges and guns to people who have met only very basic physical and mental requirements, without any indication that they are truly fit for duty.
Charlie Roberts, who used to be in charge of the Chicago Police Department’s training division says the entrance exam, which focuses on things like reading comprehension and logic, is a critical filter. He explains that, “there is nothing automatic about going through 24 weeks at the police academy. They would have to show us that they could handle it. Handle what? Handle the ability to make a judgment as to when to take away from an American something they value greatly, their liberty, and in some extreme cases, their very life. That’s what’s at stake.”
Nobody from the city would speak to FOX News about this story, but the size of their force is likely another reason they are considering making it easier to become a cop. Chicago is presently two thousand officers a day short of their authorized strength, and up to one thousand officers plan to retire within the next year. So, dropping the entrance exam would not only save the city millions of dollars in administration costs, but it would also give the force some desperately needed officers.

3 Comments in Response to Chicago PD To Get Rid Of Entrance Exam?!?!

Great idea!  Won't be long now before the cops are signing speeding tickets with an X

The implied point seems valid to me, especially per Chicago PD. It takes no special qualifications to beat up innocent civilians and charge them with "resisting".

So, let me get this straight. Boost minority hiring by eliminating the entrance exam because most minorities cannot pass it? This is the most basic of exams. If you cannot pass this, then you cannot answer the simplest of questions. If you cannot answer the simplest of questions, then you don't belong in a position of power. Maybe the minorities they are interested in drafting cannot speak English. I worked for the Department of Corrections, and got my badge right before they lowered the entrance requirements. After the requirements were lowered we saw an influx of people who were totally unsuited for the job. They couldn't even write a report because they could not spell, or put a complete sentence together in a readable format. I found myself re-doing reports that were submitted to me for perusal because the spelling and grammar were so bad that they would be rejected out of hand. This brings to mind the law of diminishing returns. If what we keep doing is lowering the standards, then eventually what we end up with is a whole department that is run by imbeciles because that is all there is to pick from. Sounds like we are well on our way, folks.