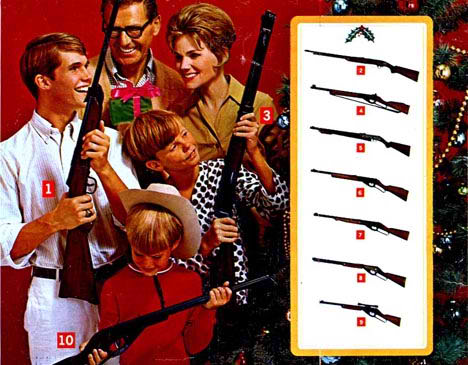 So far that is roughly 14,000,000+ guns bought this year!
The total is probably more as many NICS background checks cover the purchase of more than one gun at a time by individuals.

To put it in perspective that is more guns than the combined active armies of the top 21 countries in the world. countries by number of troops

Of the NICS background checks preformed less than and average .005% were denied, showing, overwhelmingly, that law abiding American citizens are the ones buying guns and that criminals are getting their guns elsewhere.

What percent of people were killed or injured by this ammo…it is just to infinitesimally small for me to calculate?

Crime At Record Lows
This record year in firearms background checks show that Americans are solidly in-favor of exercising their civil right to Keep and Bear Arms.

In a year were crime has reached an all time record low what is plainly clear is that more guns equal LESS CRIME!

The actual numbers are much higher. Distributed to you by - AmmoLand.com – The Shooting Sports News source.

Lucky Red, you have the right sentiment, but the wrong characters.  The world and the United States would be better off if progressives like Ed Schultz, Chris Matthews, Keith Olbermann and Rachel Maddow would do as you described.  Problem is they would all faint at the sight of a gun and could never follow through.

Now, if we could only talk Bill O'Reilly, Glenn Beck and Rush Limbass talk 'em into putting them in their mouths and pulling the trigger, we may have something...

Well!  I am glad I stocked up before the Obamanation raised fears and ammo prices. Question: How long will stockpiled cartridges remain reasonably good in proper dry storage? How many rounds will you fire before the bad guys kill you? How long will we have to be fighting for our lives, liberty, and honor? God only knows. But it He does say "a strong man armed keepeth his goods", and it is a prudent thing to be prepared. Look to Katrina to recall how well government is caring for our immediate needs in a disaster and respects our right to bear arms. Look to Waco to recall how well the feds serve justice. Keep your powdere dry!

All these guns and ammo should be taken by the government...   On second thought come and get them, if you can.