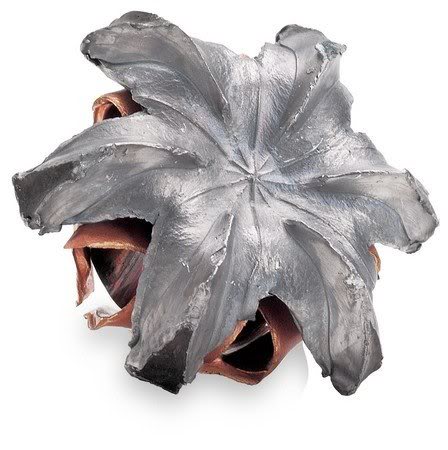 Steel Hawk Inc. is offering a full refund to customers who bought the non-flesh-shredding bullets.

Like many of you, I have a daugther that I love "passing well".

In Shakesperian terms, we all have a daughet and we  love her passing well.

As do we our sons. And for so much do we support Jim Drake and his fight to save his son.

when we  first say Wasichu, they came in armour and on horseback.

Imagine as we saw your ships, we thought it was prophecy revealed because it was said that God would come on the wings of angels.

And then you quicly began the process of enslavement and gennocide. Yes, you, your ancestors. Killed off all, and I mean ALL of the Island  Arowaks. All of them. To this day, to where nobody and I mean NOBODY speaks Taino anymore.

Maybe one or two persons on this whole Earth speak Taino anymore. Nice job guys. You good and decent white people, you are the beneficiaries of a gennocide. Lucky you.

But your luck has run out now. YOU and your people are now persecuted for lack of land and independence and you are screwed now, because the words of Chief Seattle are come true now: when you have dammed every river, when you have caught the last salmon and cut down every tree, only then will you realize that money cannot be eaten.

And this is where you are now oh children of Abraham, Yitzak and Ya-cobe (Jacob), now do you see yourselves dispossessed of the land and the land itself repudiates you.

Yes, unto you is given suffering now. You just don't know it yet. You will see your children starve, you will behold suffering but until it happens to you, you will not see it because your eyes are blinded and you seek not the wisdom of the ancestors. Not even your own.

They will grow up in a broken world. They will have neither the joy and neither the benefit of what you have done. They will endure suffering. Because YOU failed to love and protect them.

Why There Is No Crisis at the Border! - Special Liberal Report