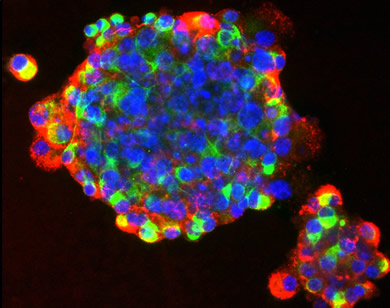 The health care giant Johnson & Johnson expanded a recall of over-the-counter medications on Friday, the second time it had done so in less than a month because of a moldy smell that has made users sick.

A full list of the recalled products is online.

The way the company handled the recall has irked federal regulators, who say the McNeil unit did not act fast enough.

The Food and Drug Administration said McNeil knew of the problem in early 2008 but made only a limited investigation.

“When something smells bad, literally or figuratively, companies must aggressively investigate and take all necessary action to solve the problem,” said Deborah Autor, the director of the F.D.A.’s Office of Compliance of the Center for Drug Evaluation and Research

About 70 people were either sickened by the odor, or noticed it, the F.D.A. said. McNeil has been sent a warning for violating manufacturing standards and failing to report and investigate the problem in a timely way, Ms. Autor said.

Johnson & Johnson has 15 days to respond. The F.D.A. said it wanted to know why the problem was not made public sooner.

Johnson & Johnson said the smell is caused by small amounts of a chemical associated with the treatment of wooden pallets. The F.D.A. said the chemical could volatilize into the air, and traced it to a plant in Las Piedras, P.R.

New COVID Plandemic Documentary Exposes the Truth About Ivermectin and the Scandal...

Benzodiazepines: Prepping for When the Meds Run Out

$1000 of AKG Could Have 8 Years of Antiaging Benefits

What's the science behind taking magnesium for headaches?

Ivermectin reduces deaths by 92% for 10 cents a week