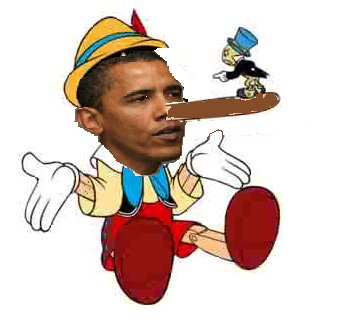 When did the State of the Union address become Washington's version of the Oscars?
No, Decoder knows that the president does not stand before a joint session of Congress and hand out statues honoring "Best Appropriation in a Supporting Role."
But the State of the Union message is in the Constitution, for goodness' sake. The Founding Fathers themselves thought it a good idea for the chief executive periodically to brief lawmakers on the nation's needs. And what we get now, as much as substance, is ceremony: the walk down the aisle, the scripted applause, and recognition of heroes in the balcony.
"A relatively serious moment in American governance has become a bilateral infomercial," says Lewis Gould, professor emeritus of history at the University of Texas, Austin.
This is not about President Obama – or President Bush or any individual chief executive. It's about a trend that began in 1913, when Woodrow Wilson opted to give the address in person.
For America's first 125 years, it turns out, the State of the Union address was a written document. The Constitution (Article II, Section 3) says only that the president shall periodically "give" to Congress info on the SOTU and recommend measures judged "necessary and expedient."
There's nothing in there about pretending to enjoy shaking hands with lawmakers while trudging toward the well of the House.

Texas AG threatens to sue Biden admin over this issue