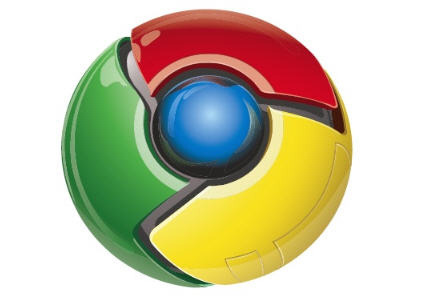 Chrome 4.0 is still in beta release for the Apple Mac and Linux, and while extensions are available for Linux, they are still in development for the Mac and may not be released for up to a year.
Google has three channels for the release of Chrome: a developer preview for testing, a beta channel for refining the features, and a stable channel for general release after thorough testing. When a stable version is released it is automatically delivered to all users in the stable channel, and it also becomes available for manual downloading and updating of the beta version.
Google’s Product Manager Ian Fette said the extensions use a multi-process technology that ensures they do not slow down the browser or cause it to crash. Extensions are among the features that have made Mozilla Firefox such a popular browser. They allow users to add functions to their browsers, such as one-click links to favorite applications or news updates, and other helpful shortcuts for common tasks.
Chrome 4.0 for Windows has several Java and HTML5 application programming interfaces (APIs) including the Web SQL database for storing data on the computer in a structured manner, Web Sockets (which sends data over a persistent two-way communication channel), and Web Storage (which allows websites to store data on the local PC). It also includes bookmark synchronization to allow users to share bookmarks across several computers without the need to copy or recreate them each time you use a different computer. Bookmark synch is also available for Linux users, but not yet for the Mac.
Google says its Chrome 4.0 browser is much faster, and Mozilla’s Dromaeo DOM core tests showed it has boosted speed by 42 percent over the last stable release, and 400 percent since the first version. Chrome was faster than Mozilla Firefox 3.6 in three of the four tests.
The stable version of Chrome 4.0 is available for download at the Google website.
Video: Using Extensions on Google Chrome (for PCs).