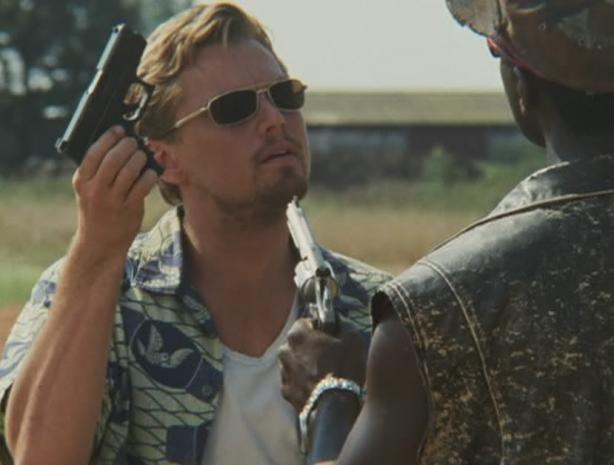 ATLANTA - A former federal prosecutor hired by gun manufacturer Glock to investigate fraud within the company has been accused of stealing about $3 million from the gunmaker.

James Harper III, along with two other men, was indicted Thursday. The indictment said Harper, Jeffrey Pombert and Jerry Chapman were charged with multiple counts of theft and violating a state racketeering law.

All three are set to have their first court appearance Feb. 16.

Prosecutors said Harper was hired in May 2000 and supervised an investigative team that included Pombert and Chapman that probed suspected wrongdoing by a former high-ranking Glock associate.

The indictment said Harper was fired in May 2003, but Harper told the AP that he left on his own.

Harper, a former federal prosecutor in Atlanta who ran unsuccessfully to become the Republican candidate for Georgia attorney general in 1998, told AP that the allegations were unfounded and an attempt by Glock to discredit him.

"Every count and every paragraph is untrue," he said. "I am saddened that the Cobb County DA's office has taken this position, but I am quite confident that I will be exonerated."

Cobb County Assistant District Attorney John Butters declined to comment on the details of the case.

Harper and Pombert have been released on bail. When contacted by AP, Pombert said, "thank you for your call" and hung up the telephone. It was unclear whether Chapman had an attorney. He remained jailed Tuesday on $110,200 bond.

The indictment said from May 2000 through last February the men conspired to take about $3 million from Glock's North American subsidiary Glock Inc., which is based in Smyrna, about 16 miles northwest of Atlanta; Consultinvest Inc., another Glock company; and Gaston Glock, founder of Austrian-based gunmaker, Glock GmbH.

Jannuzzo, the former Glock attorney, was charged in 2008 in Cobb County with state anti-racketeering charges, after prosecutors said he conspired with another former Glock executive to use cloned bank accounts and forged documents in a racketeering plot that yielded about $177,000. He was also charged with the theft of a .45 caliber custom-made semi-automatic pistol from the gun manufacturer, according to the indictment.