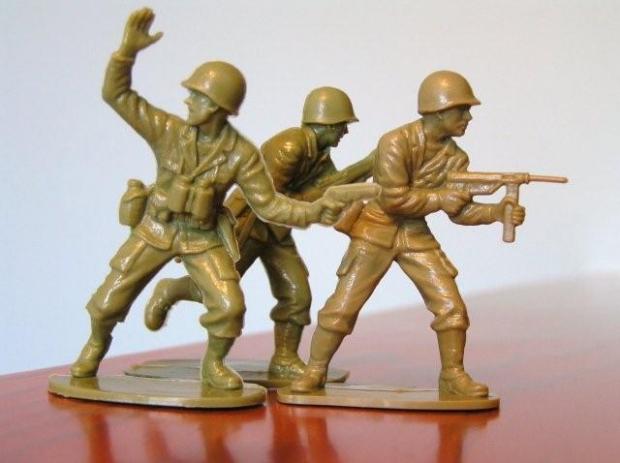 Robert Gates, US defence secretary, is due to unveil the Obama administration’s Quadrennial Defense Rev­iew, which shifts emphasis from the post-cold war doctrine that the US is able to fight two “major regional conflicts” at one time.
According to a December draft, the US military will restructure its forces to “prevail in today’s wars” and buy more of the helicopters and unmanned drones that have proved their worth in Iraq and Afghanistan. But the draft also highlights “a multiplicity of threats”, including cyber­attacks and anti-satellite weapons, as well as terrorist groups and the prospect of more nuclear weapon states.
“It is no longer appropriate to speak of ‘major regional conflicts’ as the sole or even the primary template for sizing, shaping and evaluating US forces,” the draft says. “Rather, US forces must be prepared to conduct a wide variety of missions under a range of different circumstances.”
In an apparent nod to Iran, it says that within the next decade the US’s adversaries could include “regional powers armed with modest numbers of nuclear weapons, as well as larger more powerful states”. Despite President Barack Obama’s emphasis on beginning a drawdown in Afghanistan in July 2011, the draft also envisages 75,000 US troops will remain in the country for the “near and mid-term future”.
The prospect of increased demands on the military comes as the administration releases its 2011 budget proposals on Monday, which analysts expect will underline growing strains on defence spending.
While Mr Obama has exempted national security spending from his freeze on discretionary spending, many experts forecast modest real-term increases in the core budget next year before spending flattens out in the medium term.
In practice that means substantially less money for equipment and research.
Some Democrats, including Nancy Pelosi, have called for the spending freeze to apply to the overall defence budget, which totals more than $660bn (€476bn, £413bn) for 2010, because of the burgeoning US budget deficit.
“It seems to me inevitable there will be a reduced defence budget, whether it is in two years from now or four years from now,”  said Martin Indyk, director of foreign policy at the Brookings Institution, a Washington think-tank. “The writing is on the wall.”
In mid-January the Defense Business Board, which advises the Pentagon on industrial issues, said declining budgets could lead to a substantial re­organisation of the US industrial base. A report by the Congressional Budget Office released last week suggested that the Pentagon’s spending plans were already underfunded. “The force remains small, it is going to get smaller, the age of weapons systems is going to increase and new weapons systems are going to be brought in more slowly than under previous plans,” said Thomas Donnelly at the American Enterprise Institute.
Mr Gates has pushed to rebalance spending and cut expensive cold war weapons systems in favour of kit designed for current operations - something that the QDR is set to continue.

1 Comments in Response to US military responsibilities to expand

Maybe, when the US is done invading outerspace, cyberspace and myspace, it can then invade the USA.  Lord only knows if ever there was a country that needed to be invaded, this is it.  Right here, right now.

You're Being Scanned! In More Ways Than One...