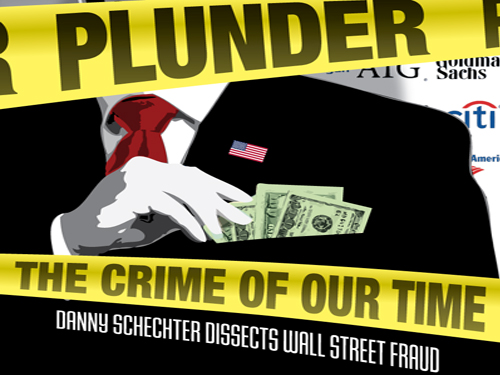 Josef Ackermann, chief executive of Deutsche Bank, told the Financial Times on Friday : “To help solve the too-big-to-fail problem I’m advocating a European rescue and resolution fund for banks. Of course, the capital for this fund would have to come from banks to a large degree.”
Bob Diamond, president of Barclays , also supported the idea of a global levy, which could see banks contribute tens or even hundreds of billions of dollars over a period of years.
“I think every G20 country would like to have an insurance scheme that would help cover the cost of any future bank failure,” he told the FT at the World Economic Forum in Davos. “A co-ordinated global system is preferable to an unlevel playing field.”
Support has been growing among regulators and politicians for an insurance levy as the best way to ensure that the burden of big bank collapses would not fall on taxpayers. But until now bankers have resisted the idea. They say the impetus for considering a global levy came from President Barack Obama’s $90bn balance sheet levy, which will tax banks in the US to recover the cost of an earlier bail-out programme.
In practice, any new levy would be more like the proposed US “resolution fund”, which is currently before the Senate.
The House of Representatives approved a bill in December that creates a resolution fund for winding down big companies without the taxpayer expense of the AIG rescue or the damage to markets of the uncontrolled Lehman bankruptcy.
The Senate is considering whether to approve the House’s version, which levies an up-front fee on big banks, or to follow the Treasury in advocating that banks reimburse the taxpayer after any wind-down.
Regulators will be encouraged by the support of Mr Ackermann and Mr Diamond for a global levy. Jaime Caruana, head of the Bank for International Settlements, the umbrella body for global regulation, told the FT the most realistic way to institute a global levy would be to begin with Europe.

What's the catch?  How much is it gonna cost us sheeple?  What's behind this?