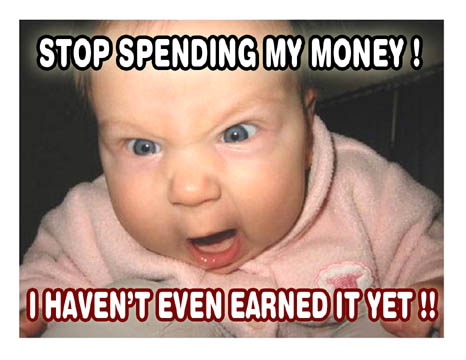 The measure, which was approved by the Senate last week, passed the House 31-27. Its passage was not guaranteed, and for much of the debate during the vote, it was unclear if it would find enough support.
Even House Republican leaders said they weren’t certain if S1003 would pass.
“We just put it up there. We weren’t sure,” said House Majority Whip Andy Tobin, who is responsible for corralling votes for the Republican caucus.
In all, 19 of the 34 Republicans opposed the bill. Rep. Bill Konopnicki, a Safford Republican, called it “absurd” that lawmakers were looking to borrow $750 million - and pay back the loans for 20 years - to fund programs only for this year.
“I know we’re out of options, but this is absolutely, totally irresponsible,” he said.
The bill would borrow $450 million against future Lottery revenues and $300 million by selling state properties, then leasing them back. This comes on top of $735 million in sale-leasebacks already made in the current budget.
The House still has one special session bill to consider. That one, which Tobin said may be voted on tomorrow, would delay $450 million in payments to school districts and state universities.

3 Comments in Response to In Arizona, House narrowly approves bill to borrow $750M

Man this one deserves another day at the top of the page. Get this one back up there. This has 0 MSM, local or otherwise.

Yeah this is blatantly illegal and blatantly stupid. Before I got to Powell's point of "pay back with what?" I stuck on "borrow from whom?" China? Goldman Sachs?

The "pay back with what" side of the equation, I suppose, hasn't got all that grim yet. After all, we can alway sell the Grand Canyon.

Through blatantly illegal -- per the state CONstitution --  borrowing of $750 billion which will be paid back, uh, how?  Secured how? [Your property?  Your future labor?  Your future spending?]  Welcome my friends to the looting that never ends....