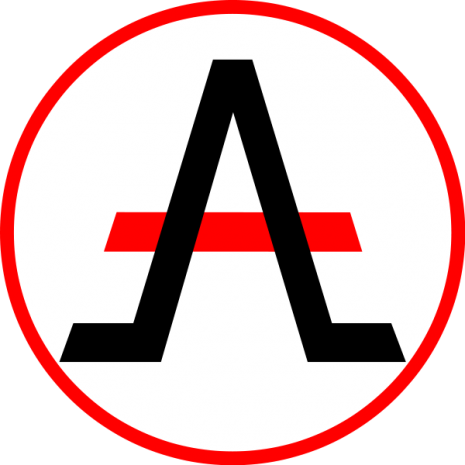 In which I write a letter to elected officials.

So by now you may be familiar with South Carolina Code Title 23 Chapter 29, the state law that requires all organizations who directly or indirectly advocate, advise, teach or practice the duty or necessity of controlling, seizing, or overthrowing the government of the United States, the state of South Carolina, or any political division thereof, to register their activities with the South Carolina Secretary of State. Now that I’ve been informed of the law, here are the contents of the letter that I wrote and dropped in the U.S. postal service today, addressed to Mark Hammond, arbitrary Secretary of State over South Carolina.

I am writing to you today as a member of the Alliance of the Libertarian Left, a subversive organization advocating the duty, the necessity, and the propriety of overthrowing the governments of the United States and of the state of South Carolina by unlawful means – as we advocate the duty, the necessity, and the propriety of overthrowing all forms of government at every level throughout the world. As advocates of the doctrine of Anarchism and the strategy of counter-economics, we specifically reject legalized methods of changing government policy, such as government elections and legislative lobbying, and we advocate the deliberate use of illegal tactics such as civil disobedience, and nonviolent direct action in defiance of unjust laws, as our preferred means of bringing about the dissolution of all government into the economic organism.

I believe that our doctrines and activities qualify us as an officially recognized subversive organization, as described in South Carolina Code Title 23 Chapter 29.

Please consider this our notice of subversive activities; I would be honored if you would add our organization to your registry of organizations working for the overthrow of government in South Carolina. All government is, after all, nothing more than an absurdity, a usurpation, and a crime, inflicted on the vast majority of peaceful people, without their consent, by the dictation of a select few men who have neither the wisdom, nor the virtue, nor the right to presume to rule over anyone other than themselves. It has always been the most deadly tool of oppressors and exploiters, as the past victims of South Carolina’s government, from the Stono rebels to Denmark Vesey to the 35 victims of the Orangeburg Massacre have known all to well. When belligerence and inhumanity prevail, the peaceful and the humane must find honor in being categorized as the enemies of the prevailing order. Please keep me updated as to the status of our registration. I look forward to hearing back from you as to our official recognition as enemies of your state and its government.

PS. I am told that there is a processing fee in the amount of $5.00 for the registration of a subversive organization. Our organization is in fact so dastardly that we have refused to remit the fee.

All the great governments of the world - those now existing, as well as those that have passed away - have been of this character. They have been mere bands of robbers, who have associated for purposes of plunder, conquest, and the enslavement of their fellow men. And their laws, as they have called them, have been only such agreements as they have found it necessary to enter into, in order to maintain their organizations, and act together in plundering and enslaving others, and in securing to each his agreed share of the spoils. All these laws have had no more real obligation than have the agreements which brigands, bandits, and pirates find it necessary to enter into with each other, for the more successful accomplishment of their crimes, and the more peaceable division of their spoils. – Mr. Lysander Spooner, Natural Law, or the Science of Justice.

I’ll keep you advised as to how the process goes.