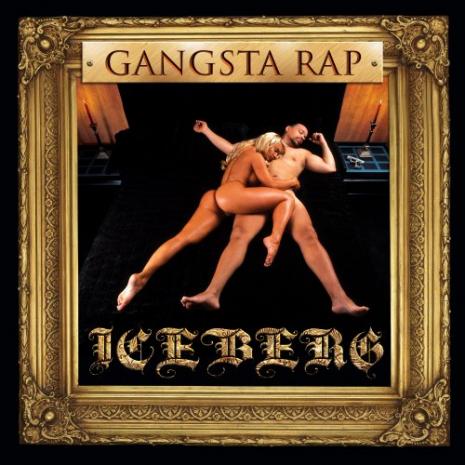 Editor's note: Roland S. Martin, a CNN political analyst, is a nationally syndicated columnist and author of "Listening to the Spirit Within: 50 Perspectives on Faith," and the forthcoming book, "The First: President Barack Obama's Road to the White House." He is a commentator for TV One Cable Network and host of a one-hour Sunday morning news show.

For me, I'm sick and tired of Democrats having power and being unwilling to use it. I've always respected Republicans when they had power because they were willing to use it and maybe apologize later.

Today, President Obama walked into the White House briefing room and took some questions, and one of them revolved around recess appointments.

He has watched Republicans block many of his appointments, and now he says he made it clear to them that he will "consider" making some when the U.S. Senate goes into recess.

"One senator, as you all are aware, had put a hold on every single nominee that we had put forward due to a dispute over a couple of earmarks in his state," President Obama said.

"In our meeting, I asked the congressional leadership to put a stop to these holds in which nominees for critical jobs are denied a vote for months. Surely we can set aside partisanship and do what's traditionally been done to confirm these nominations.

This is where the president needs to show his toughness and just do it. Forget the threats. The actions of Sen. Richard Shelby, R-Alabama, and other Republican obstructionists will continue if President Obama allows them to run roughshod over him. When you're the top dog, you do what you have to do to govern. Allowing Republican senators to continue to deny your appointments is nonsense.

If all of them choose to support a filibuster, then you take it to the American people and show the obstructionists for what they are. You get your grass-roots movement fired up to stand up and do something. The political right used its base to go after Democrats who blocked appointments to the federal bench and other positions. So why not be just as aggressive?

If there are members of your own party who stand in the way, such as Sen. Ben Nelson, D-Nebraska, then you also blast them and make them pay for acting so foolishly.

This president got rolled by the Senate over health care. His team made some boneheaded mistakes, and now they are paying for them. Continuing to play footsie with opponents will only get him into more trouble. He should set a deadline to have his folks confirmed. If not, appoint them all during the recess and go on about your business.

Obama's critics keep blasting him for Chicago-style politics. So, fine. Channel your inner Al Capone and go gangsta against your foes. Let 'em know that if they aren't with you, they are against you, and will pay the price.

The opinions expressed in this commentary are solely those of Roland Martin.

Bluffing Their Way to an Art. V Convention, Part 1

I Don't Like Donald Trump But May Vote For Him in 2024 With all His Reprehensible Baggage!

The 'War of Terror' May Be About to Hit Europe

Life Will Never Be the Same

Cancel Culture's War on History, Heritage and the Freedom to Think for Yourself