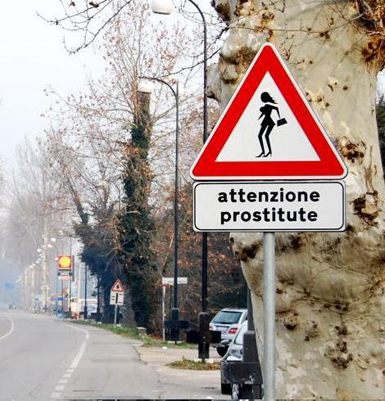 WASHINGTON — Two former employees of Blackwater Worldwide have accused the private security company of defrauding the government for years by filing bogus receipts, double billing for the same services and charging government agencies for strippers and prostitutes, according to court documents unsealed this week.

In a December 2008 lawsuit, the former employees said top Blackwater officials had engaged in a pattern of deception as they carried out government contracts in Iraq and Afghanistan, and in Louisiana in the aftermath of Hurricane Katrina.

The lawsuit, filed under the False Claims Act, also asserts that Blackwater officials turned a blind eye to “excessive and unjustified” force against Iraqi civilians by several Blackwater guards.

Blackwater has earned billions of dollars from government agencies in the years since the Sept. 11 attacks, when the company won contracts to protect American diplomats in Iraq and Afghanistan. The former employees who filed the lawsuit, a married couple named Brad and Melan Davis, said there was little financial oversight of the money.

The documents detailing the Davises’ accusations were unsealed after the Justice Department declined to join in the case against Blackwater, which last year changed its name to Xe Services. A Xe spokeswoman did not return a message seeking comment about the case.

In an interview on Wednesday, Ms. Davis said that she and her husband had decided to proceed with the case because “it’s the right thing to do,” and that it was time for “the truth from inside the company” to be made public. If the government is able to recover money from Blackwater as a result of the lawsuit, the Davises could claim a percentage as whistleblowers.

Mr. Davis, a former Marine, performed a number of jobs for the company, including working as a private security guard in Iraq.

According to the lawsuit, Ms. Davis raised concerns about the company’s bookkeeping with her bosses in March 2006, when she was handling accounts for the company’s contracts with the Federal Emergency Management Agency and the Department of Homeland Security. The lawsuit claims she was told to “back off,” and that she “would never win a medal for saving the government money.”

Ms. Davis also asserts that a Filipino prostitute in Afghanistan was put on the Blackwater payroll under the “Morale Welfare Recreation” category, and that the company had billed the prostitute’s plane tickets and monthly salary to the government.

She also said Blackwater management used a subsidiary company, Greystone Ltd., to double bill the government for plane tickets between the United States and Amman, Jordan, which served as a transit point for the company’s employees in Iraq.