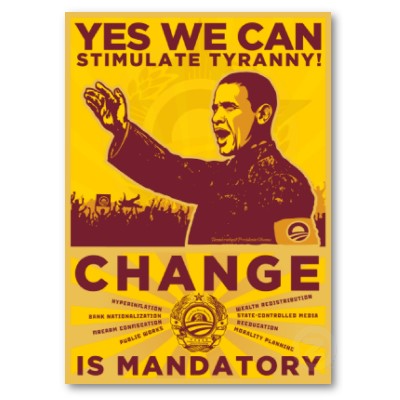 Rep. Frank Antenori, R-Vail, says people who receive food stamps should not be using their own money to buy things like alcohol, cigarettes and premium cable television service.

"If you are so desperate to feed your family that you have to go and take money from other taxpayers, then you should accept some responsibility and some restrictions for that," said Antenori, who has introduced a bill to limit such spending.

Rep. Kyrsten Sinema, D-Phoenix, said she was "shocked" by the bill and called it the "quintessential nanny-state bill." She said lawmakers have more important things to worry about.

Antenori's bill does not specify which "luxury" items would be off limits to welfare recipients.

"It's probably going to be a complicated thing, and I've already gotten several e-mails from people who want to know where the line is going to be drawn between need-to-have and nice-to-have," Antenori said. "That's something I'm open to discuss and open to debate."

He makes no bones about the point of his bill.

"I'll be brutally honest. This is to make it as uncomfortable as possible to be on welfare."

Antenori said, "I think it's painfully unfair to go to taxpayers and demand that they pay for all these social welfare programs and then have those people who are on those programs get some of those nice-to-have luxury items that people who are paying the taxes are sacrificing for."

Rogers said he deals with people who have food stamp EBT cards and he sees a lot of smokers and drinkers, who also ring up a lot of junk food.

He questions how some people qualify for food stamps.

"I had a lady come in the other night. She put her things down on the counter, her EBT card wouldn't work. She said, `I'll be right back.' Of course, she never came back. She went out and got into a Chrysler 300, which was raised up, had nice wheels and tires on it, with a Cardinals year-long parking pass on it. Now, what's wrong with that picture?"

Rogers said he supports the idea of food stamps, but that too many people use them unwisely.

Sinema denounced the bill as "just an unbelievable reach into other people's private lives" and said lawmakers have no business telling anybody what they can buy with their own money.

"That sounds like a Soviet-country kind of thing," she said. "That's not America, that's not us."

She gives the bill little chance of passage.

"If this were to pass, I think we'd have some real issues of hypocrisy because each of us gets our pay check from the state too, and no one tells us how to spend our money at the grocery store," she said.

UN declares his enemy of the church

Great Reset: A Great Delusion, But More of The Same

No Privacy, No Property: The World in 2030 According to the WEF

New World Order? Oligarchs Discuss How Legal System Could Use Brain Mapping Against You