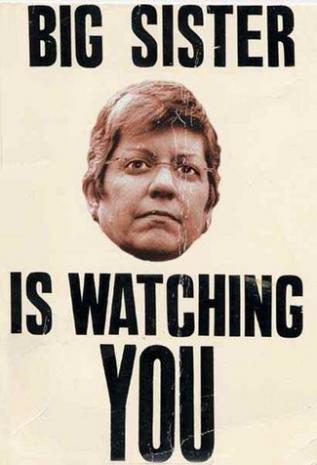 WASHINGTON — Airport screeners for the first time will begin roving through airports taking chemical swabs from passengers and their bags to check for explosives, the Transportation Security Administration said Tuesday.

Metal detectors now used at checkpoints can't spot materials such as the powdered explosives that bombing suspect Umar Farouk Abdulmutallab allegedly hid in his underwear to get through a checkpoint in Amsterdam's airport.

Abdulmutallab is accused of trying to blow up Northwest Flight 253 over Detroit, where it landed safely.

"Had Abdulmutallab been subjected to a (chemical) inspection, there's a high probability it would have picked up the explosives," RAND Corp. security analyst Brian Jenkins said. "The machines are extraordinarily sensitive."

Shortly after the Dec. 25 incident, the TSA ran a 17-day test at the five airports to see whether bomb-sensing equipment could be rolled on carts to check random passengers.