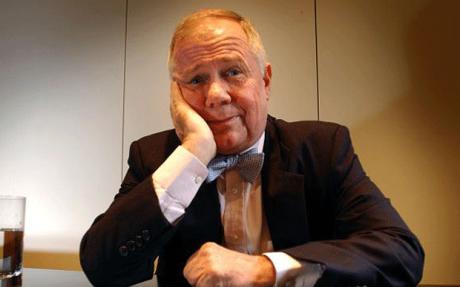 China's move to reduce its holding of US debt is likely to continue in the long term while the "euro scare" may last a while, legendary investor Jim Rogers told CNBC.com Wednesday.

On Tuesday, government figures showed that foreign demand for Treasurys fell by the largest amount on record in December.

China cut its holdings by $34.2 billion to $755.4 billion, losing the top spot in terms of foreign ownership of Treasurys to Japan.

Japan also cut exposure, cutting ownership of Treasurys by $11.5 billion to $768.8 billion, a much slower pace than China.

"I am surprised China has not dropped more," Rogers told CNBC.com.

Has ESG Got Overly Woke?

Headed For A Collapsing Debt Bubble