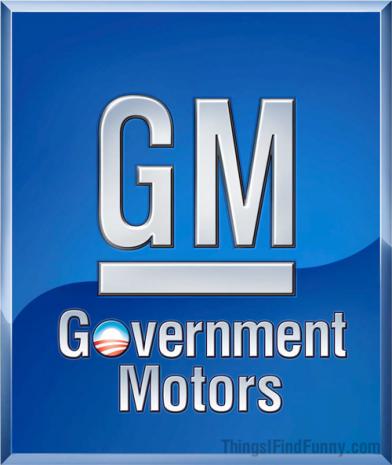 Toyota, which employs over 35,000 workers in the United States with factories in eight states, is the target of a government-led and union-supported attack due to recent recalls.

In the U.S., it is estimated that 15,000 Lexus HS250h and 133,000 Prius models will be recalled due to gas pedal issues, with another 500,000 Prius and other gasoline-electric hybrids needing anti-brake software modification. As unfortunate and inconvenient as recalls can be, this not the first, or last time an automobile will need to be brought back to the shop for a quick fix.

One might think this is the first auto recall in decades from the way government officials and Congressional Committees have pounced on Toyota. However, as recent as last month, Honda announced a recall of 646,000 Fit models (or Jazz in some markets) due to a faulty master switch that could allow water to enter the electrical components resulting in fires. Ford, less than one year ago, was forced to recall more than 4 million cars based on 550 vehicle fires. The recall concerned cruise-control deactivation switches that were installed in 16 million Fords. Part of the recall included nearly 1.1 million 1995–2003 Ford Windstar family van models.

There was no government outcry and no demand for Congressional hearings over these recent recalls. So why has Toyota suddenly become the target of a government-led witch hunt?

Toyota’s U.S. operations are extremely successful, not saturated by inefficient union monopolies, and are in direct competition with the now government-owned General Motors.

From their first U.S. factory in 1988, the Japanese company’s success in the U.S. is extraordinary. In 2003, the Camry became the best-selling car in the U.S. and still is. In 2005, Fortune magazine stated: “By nearly every measure, Toyota is the world’s best auto manufacturer. It may be the world’s best manufacturer, period.” In 2006, Toyota became the third-biggest seller of cars and trucks in the U.S. In 2007, Toyota captured second place in the U.S. market, replacing Ford, which had held the No. 2 position since 1931. In 2008, as GM declined and temporarily avoided bankruptcy, Toyota surpassed their unionized competitor becoming the largest automaker in the world.

It's More Dangerous Than You Think

The people are lied to many times: America is deceiving not only its own people...

Attorney and TikTok influencer explains how he was offered hundreds of dollars...