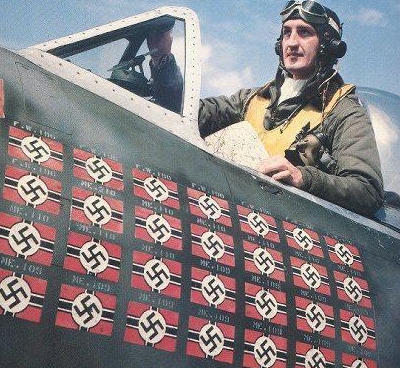 A small plane crashed into a business tower that houses some federal offices in Austin on Thursday morning, engulfing the entire front half of the seven-story building in flames.

Two people have been rushed to Seton Medical Center with injuries.

Witnesses at the scene say that a single engine plane that appeared to be a Cherokee 140 did not appear to be having any trouble, but hit the building at an angle. No smoke or any sign of trouble was visible.

Said one witness, a former pilot: "It was a really speedy dive. It (hit) between the first and second floors in Echelon III. A gigantic fireballl came out about 50 feet wide, the windows blew out. It was a whoosh, a roar and a boom."

Emergency crews are on the scene, and two people are still unaccounted for, fire officials say. The IRS and the CIA all have offices in that office complex, witnesses say. The Internal Revenue Service has 199 employees in the building and they are currently being accounted for, IRS officials said.

"At this time, we have no reason to believe there is a nexus to criminal or terrorist activity. We are in the process of coordinating with the state officials and other federal partners to gather more information, and at this time we will defer additional questions to local officials and the FAA," said Matt Chandler of the Department of Homeland Security.

The collision shook the entire buildling, and the entire front of the structure is gone and on fire, according to emails being reported from inside the building. Several witnesses are reporting they first thought it was a bomb.

Emergency crews are doing a roll call on the scene to account for people in the building.

There are four separate fires burning in the building. Some 50 to 100 people are outside watching, and the entire building from the second to fourth floor is on fire.

"It hit the building next door. All FBI personnel are safe. We are helping local PD and Fire determine what happened. Nothing to indicate we were targeted,"said Erik Vasys with FBI in San Antonio.