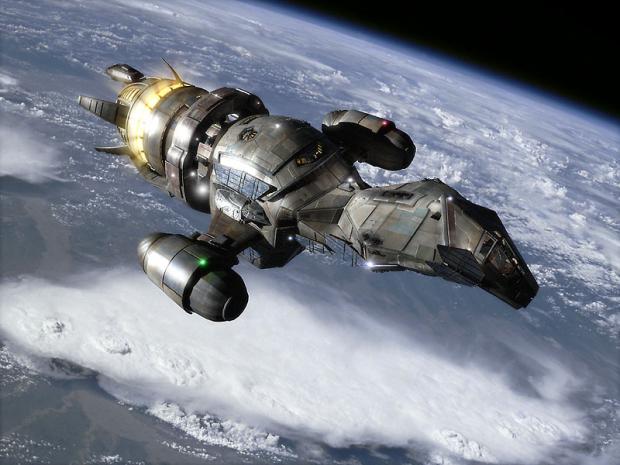 Earlier this week, US Senator Evan Bayh (D-IN) became the latest in an increasingly large pack of incumbent congresspersons announcing their retirements. There’s a markedly increased tendency among Democrat and Republican alike this year to suddenly notice that they’d love to “spend more time with their families” and “pursue other opportunities” rather than remain in Washington for another two or six years.

They’re rats, swimming away from a sinking ship. And who can blame them?

The American state is foundering — its deck awash with trillion-dollar deficits, its hold flooded with $12.x trillion in unpaid past debt, sinking below the waves of tens of trillions of unfunded but promised future payments, surrounded by other, similar ships at which it has spent decades randomly firing its cannons (or threatening to).

The post-baby-boom generation has understood for decades now that it will never see its promised “Social Security” benefits.

The idea that the “national debt” will ever be paid off has, over the last year, become a subject of open public mockery. The US government’s largest creditor state, China, is signaling its loss of interest in continuing to act as financier to America’s politicians.

Finally, on a year-to-year basis, the politicians find themselves caught between the Scylla of their own unwillingness to live within the extremely ample means at their disposal and the Charybdis of their terror of the consequences of announcing that they intend to attempt to forcibly extract greater means from a pissed off (and tapped out) public.

Ladies and gentlemen, America is in a state of incipient revolution.

But don’t get too excited just yet. Like many pregnancies, many revolutions miscarry before they’re even noticed, let alone carried to term and delivered. The impending implosion of the US government — which, let me qualify here, may still be a few years out, not day after tomorrow — is an opportunity to seize freedom, not a guarantee that it will fall into our laps.

Sunken states are almost always quickly raised, pumped out, re-floated and re-flagged. And in many, perhaps most cases, it’s even the same rats who swim back out to re-crew them. Often they get some of the previous operators’ “debt water” pumped back into their holds before they set sail, as the new crew’s creditors are generally the same people with whom the previous crew ran up the debt that sank the ship last time around.

And in all cases, of course, the ship’s crew pretends to simultaneously be acting on behalf of, and to have a divine right of command over … you!

They’re going to run the ship, but you’re going to finance the voyage whether you want to or not.

They’re going to run up the debt, but you’re going to pay it off if you don’t want to be tossed in the brig.

If you let them get away with it, the cycle will just keep repeating itself and you or your children or your grandchildren will still be slaving away in the galley the next time this Ship of the Damned slips beneath the waves.

We can’t make a real revolution on an unseaworthy vessel. No matter how many times we let ourselves be conned into floating this kind of ship, a slave ship, the ending will remain the same and the next chapter will read just like the previous one.

No re-flagging will ever turn a Ship of State into a Ship of Liberty. It’s time to follow the example of the rats just this far — jump ship! — and no farther. Once ashore, instead of joining the rats in the raising/re-floating/re-flagging project, we need to start building our own smaller, more agile, more seaworthy vessels: Boats of our own, without captains and without rats.
---------------
C4SS News Analyst Thomas L. Knapp is a long-time libertarian activist and the author of Writing the Libertarian Op-Ed, an e-booklet which shares the methods underlying his more than 100 published op-ed pieces in mainstream print media. Knapp publishes Rational Review News Digest, a daily news and commentary roundup for the freedom movement.

Took me a second to recognize the ship. Firefly was in my opinion a trully great sci-fi series, and it is exactly the kind of thing that would happen if man conquered space travel. Really, there is no where else to run besides another planet, and I think for many of us we'd gladly head to parts unknown if we could.