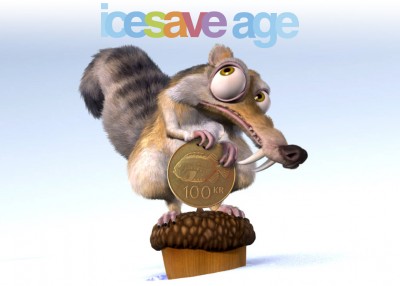 REYKJAVIK, Iceland – Iceland's finance ministry has received a revised proposal from Britain and the Netherlands on the repayment of $5.7 billion to the two countries following the collapse of the Icesave online bank, a spokesman said Saturday.

Elias Jon Gudjonsson, a spokesman for Finance Minister Steingrimur J. Sigfusson, confirmed that the government received the new proposal but declined to comment on details. He said confidential discussions between the Icelandic, British and Dutch governments were still going on.

A source with knowledge of the talks said Friday that the main revision under discussion was a floating interest rate, replacing the 5.6 percent under the previous deal.

The revised proposal was presented following talks held at the Iceland Embassy in London by officials from all three countries earlier this week. The officials were thrashing out terms of a deal to return funds spent by Britain and the Netherlands to compensate their citizens' depositors in Icesave, an Internet bank that collapsed with its parent, Landsbanki, in October 2008.

Iceland's government has been eager to reach a deal to avoid a planned national referendum on the repayment deal, scheduled to take place March 6. Iceland's president vetoed the so-called Icesave bill and ordered the legislation to be put to voters following widespread support for a national petition against the deal.

Leaders of different Icelandic parties are expected to meet later Saturday to discuss the new offer.