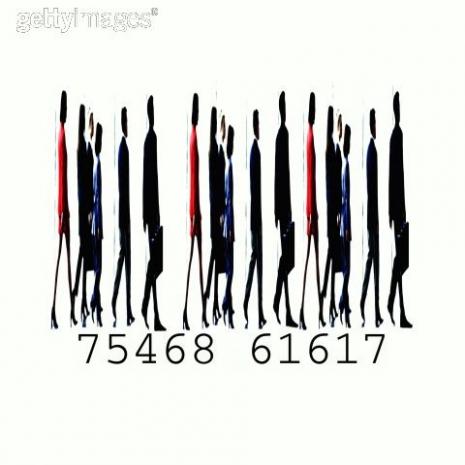 Dominique Strauss-Kahn, the head of the International Monetary Fund, suggested Friday the organization might one day be called on to provide countries with a global reserve currency that would serve as an alternative to the U.S. dollar.

"That day has not yet come, but I think it is intellectually healthy to explore these kinds of ideas now," he said in a speech on the future mandate of the 186-nation Washington-based lending organization.

Strauss-Kahn said such an asset could be similar to but distinctly different from the IMF's special drawing rights, or SDRs, the accounting unit that countries use to hold funds within the IMF. It is based on a basket of major currencies.

He said having other alternatives to the dollar "would limit the extent to which the international monetary system as a whole depends on the policies and conditions of a single, albeit dominant, country."

Strauss-Kahn, a former finance minister of France, said that during the recent global financial crisis, the dollar "played its role as a safe haven" asset, and the current international monetary system demonstrated resilience.

Several countries, including China and Russia, have called for an alternative to the dollar as a reserve currency and have suggested using the IMF's internal accounting unit.

Strauss-Kahn said the IMF also needs to do a better job of tracing how risk percolates through the global economy.

You mean that crazy Ernest Hancock was right?!!!!