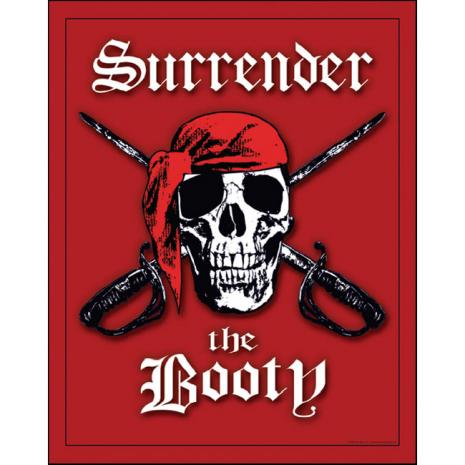 Woman who found coin worth £2,000 in garden becomes first to be prosecuted for not reporting treasure

'Disorganised': Kate Harding pictured outside court. She was found guilty of failing to report treasure

A woman who found a 700-year-old coin in her garden as a child has become the first person to be convicted of failing to hand in suspected treasure.

Kate Harding, 23, was prosecuted under the Treasure Act after she ignored orders to report the rare find to a coroner.

A court heard the silver piedfort marking Charles IV's ascension to the French throne in 1322 was discovered by Miss Harding 14 years ago as she worked in the garden with her mother.

Following her mother's death a short time later, Miss Harding kept the 1.4g item as a memento until she eventually approached museum experts with it last year who identified it as a piedfort, but she did not inform the coroner.

The exact use of piedforts is unknown. They are generally thicker than coins and were not used as currency. Experts have suggested they were used as guides for mint workers or as reckoning counters for officials.

Only three others have been found in the UK. One found in 2007 was bought by the British Museum for £1,800.

Under the Treasure Act 1996, treasure is defined as any single object at least 300 years old which is not a coin but has a precious metal content of at least 10 per cent.

The Act gives a finder 14 days to inform the local coroner of potential treasure and creates an offence of failing to carry out that duty where this is not followed.

Ludlow magistrates heard how Miss Harding had ignored calls and letters from Ludlow Museum advising her to report the piedfort to the district coroner once it had been identified last February. Treasure: The silver piedfort marked Charles IV's ascension to the French throne in 1322

Museum staff then notified Anthony Sibcy, the coroner for South Shropshire, who informed police. Miss Harding initially claimed she had lost the piedfort, the court heard.

Defending Miss Harding, Brendan Reedy said she had failed to notify the coroner because of ' disorganisation' on her part and that the artefact had a sentimental value to her.

Miss Harding, who lives with her boyfriend on the outskirts of Ludlow, admitted having an object that is believed to have been treasure and not reporting it to the coroner.

She faced up to three months in jail or a fine, or both, but walked free from court on Wednesday with a conditional discharge and was ordered to pay £25 of the £300 costs.

In silence: G20 leaders have just signed a declaration which states that vaccine passports

Censorship Wasn't Enough, They Want to Destroy Us