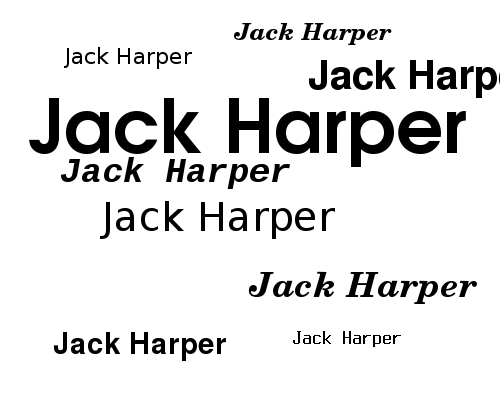 PHOENIX – Over the past several years, immigration hard-liners at the Arizona Legislature persuaded their colleagues to criminalize the presence of illegal border-crossers in the state and ban soft immigration policies in police agencies — only to be thwarted by vetoes from a Democratic governor.

This year, their prospects have improved. A proposal to draw local police deeper into the fight against illegal immigration has momentum, and even opponents expect the new Republican governor to sign off on the changes.

The proposal would make Arizona the only state to criminalize the presence of illegal immigrants through an expansion of its trespassing law. It also would require police to try to determine people\'s immigration status when there\'s reasonable suspicion they are in the country illegally.

An estimated 460,000 illegal immigrants live in the state.

"The greatest threat to our neighborhoods is the illegal alien invasion," said Republican Sen. Russell Pearce of Mesa, sponsor of the proposal, explaining that some illegal immigrants who are criminals bring violence and other crimes to the United States.

Supporters say the new rules are needed because the federal government has done a lousy job of trying seal the border and crack down on immigrants in the country\'s interior. Opponents say such new duties would be costly and lead to racial profiling.

The proposal passed the Senate two weeks ago, and a similar bill could come to a vote of the full House as early as this week.

Many of the state\'s local police bosses have long resisted suggestions that their officers conduct day-to-day immigration enforcement, saying it would distract them from investigating other crimes and sow distrust among immigrants, who might not help officers investigating crimes because they fear being sent home.

"We are not anti-immigration enforcement," said Kingman Police Chief Robert DeVries, who opposes the bill. "We are just concerned about some of the responsibilities that are being pushed on us and how it affects our ability to provide day-to-day services in our communities."

Immigrant rights advocates are especially concerned about the trespassing expansion, saying it would inevitably lead to hassles for U.S. citizens and legal immigrants who would be approached by police because of their skin color.

"Bills like this that cast a net so wide are guaranteed to trap U.S. citizens," said Jennifer Allen, director of the Border Action Network, an immigrant rights group based in southern Arizona.

First-offense trespassing by an illegal immigrant would be a top-tier misdemeanor punishable by up to six months in jail. Subsequent violations would be mid-tier felonies that would carry a penalty of one-and-a-half to three years in prison.

One element of the proposal would ban what anti-immigration groups call sanctuary polices — local rules that discourage or restrict officers from questioning immigrants.

Supporters of the bill say the policies — enacted by cities — create areas of "sanctuary" for illegal immigrants. The bill would let any person file a lawsuit to challenge the polices. If a judge finds a city restricted enforcement, the city could face civil penalties of $1,000 to $5,000 for each day the policy remains in effect after the lawsuit is filed.

Democratic Rep. Kyrsten Sinema of Phoenix, an opponent of the measure, disputes that cities and counties have any written or de facto policies that make them sanctuaries. "It\'s just not true," Sinema said.

Under the leftist Obama administration, Americans have little chance of stopping U.S. employers hiring unauthorized residents. U.S. banks are knowingly providing illegal residents bank accounts; wasn’t that a violation of the Patriot Act? Until the Leftists are voted out, more unemployed Americans will walk the streets in hopeless search of jobs held by unauthorized residents. The lines at Soup Kitchens will keep getting longer.

May?  The fact that they are categorized as "illegal immigrants" made them criminals but, hey, what do I know?