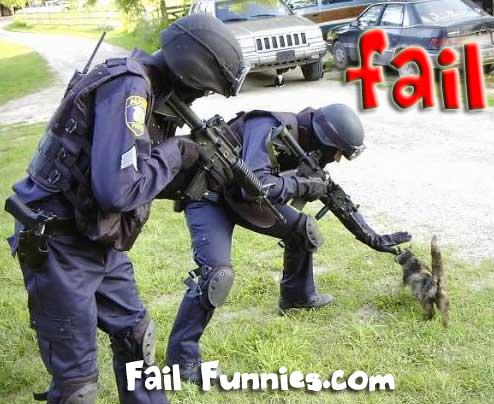 Concerns about an Oregon Department of Transportation employee who purchased several guns after being placed on leave prompted law enforcement across Southern Oregon to step in.

Negotiators and a SWAT team from Medford police safely took a man — whose name wasn’t released — into protective custody Monday morning in the 500 block of Effie Street, Medford police said in a news release.

He was taken to Rogue Valley Medical Center for a mental-health evaluation.

The man recently had been placed on administrative leave from his job and was “very disgruntled,” the news release said.

ODOT Communications Director Patrick Cooney said there were administrative, personnel matters involved that limited what the department could discuss.

However, the state agency had reported concerns about the man to law enforcement agencies, who started monitoring him, officials said.

“We had concerning information regarding a personnel issue and were watching the subject,” Jackson County Sheriff Mike Winters said.

Authorities were “extremely concerned” that the man may have been planning to retaliate against his employers, the news release said.

“Instead of being reactive, we took a proactive approach,” OSP Sgt. Jeff Proulx said.

I wrote the ACLU about this hope they can help the guy.

I fail to see what he did that was illegal, I do see things that appear that the police did that would be illegal. Not enough info to make an informed opinion. Maybe this will be another cover up, who knows. Stay tuned!