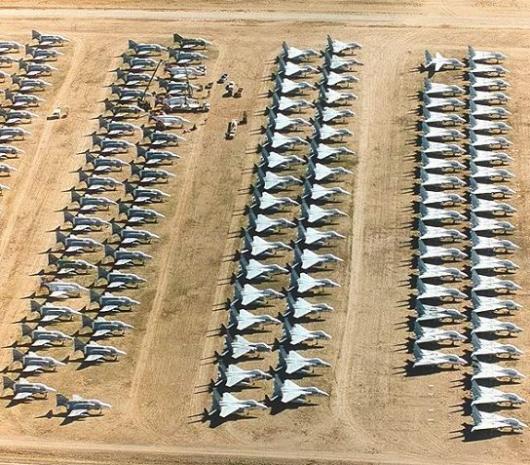 The projected cost of Lockheed Martin’s new Joint Strike Fighter has increased 60 to 90 percent in real terms since 2001, blowing well past a level requiring the program to be revamped, Pentagon officials said Thursday.
And even though the military is trying to deal with the problems, Congressional auditors said the program — the Pentagon’s largest — was likely to continue to increase in cost and suffer more delays.

The assessments, released at a Senate hearing in Washington, provided a reminder of the extent of the cost overruns in major weapons programs and showed how hard they can be to resolve.

The latest estimates were embarrassing to Lockheed Martin, the largest military contractor, and to the defense secretary, Robert M. Gates.

Last summer, Mr. Gates promoted the new jet, called the F-35, when he urged Congress to halt production of the F-22 fighter plane. Some senators now say they might not have made that decision if they had known about the problems with the F-35.

Christine H. Fox, the Pentagon’s top cost evaluator, said at Thursday’s hearing that the estimated price of each F-35 had jumped to $80 million to $95 million, as measured in 2002 dollars, from $50 million when Lockheed Martin was awarded the contract in 2001.

She said her office was still refining the cost estimate, which equals $95 million to $113 million for each plane in current dollars.

Under a 15-year-old law, the Pentagon has to notify Congress when the cost of military equipment exceeds the original projection by more than 25 percent.

Doug Casey on Class Warfare, "Eat the Rich" Sentiment, and What Happens Next

Like Covid: Will Government's Reaction To Inflation Make Everything Much Worse?

Five Ways the Biden Administration Is Conspiring to Steal the Private Wealth of All Americans...

'We the People' Are the New, Permanent Underclass in America

Financial Atrocities at Core of all Global Problems - Rob Kirby

This Is A F*cking Disgrace