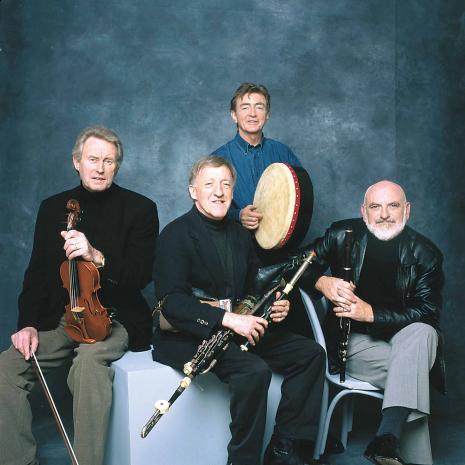 LOS ANGELES - HISTORY, it's often been observed, is written by victors, which might explain why an especially compelling chapter of the Mexican-American War remains so infrequently told, at least in the United States.The chapter in question is about the San Patricios, a company of Irish immigrants pressed into service by the U.S. Army. Ideologically opposed to the fight, they switched sides, choosing to stand alongside the Mexican military rather than the forces of their newly adopted homeland.

When the conflict ended, the members of the battalion were executed for their desertion. Their deeds were largely forgotten, except among the people of the Churubusco region outside Mexico City who maintain a memorial to the San Patricios.

Now Ireland's celebrated ambassadors of borderless world music, the Chieftains, are seeking to change that with an ambitious new album, "San Patricio," which tells the story of the troops through music.

The Cost of Illegal Immigration

US State Department Issues Kidnapping Advisory For Americans In Mexico

Mexicans FURIOUS That Americans Are Invading Their Country...

What's Happening At The Southern Border Is Impossible To Comprehend