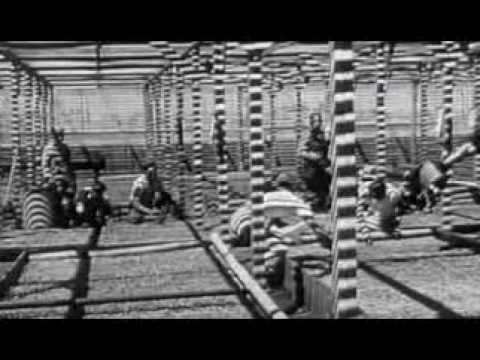 "The bill says: if you are hostile... what is hostile? no one has defined hostile though? Hostile could be anything right? if you disagree with the US GOVT they do consider you HOSTILE. I bet you see it like I see it. I see the timeline of events breaking down and it is crazy to see this whole thing play out!!!" Read the actual bill here: http://www.jessewoodrow.com/jessewoodrow.com/Scribble/Entries/2010/3/9_Enemy_Belligerent_Interrogation%2C_Detention%2C_and_Prosecution_Act_of_2010.html

Section 6
This decree enters in force on the day of its promulgation.

Illegal immigrants can demoonstrate all across our country and fly their trashy flag above ours while they have the best of coverage and support from our government and liberal media. Tea parties which support the best interest of mainstream Americans are ignored or criticized. Blacks and other minorities demand that our government bow to them, but when whites attempt to speak out on their rights being violated, we're damned. I say damn the liberals and the dictator! We owe these PIGS absolutely nothing! Is this hostile enough?

The Democrats Have Created a Nazi State in America

The FBI's Gestapo Tactics: Hallmarks of an Authoritarian Regime